By Achienge (self meida writer) | 24 days 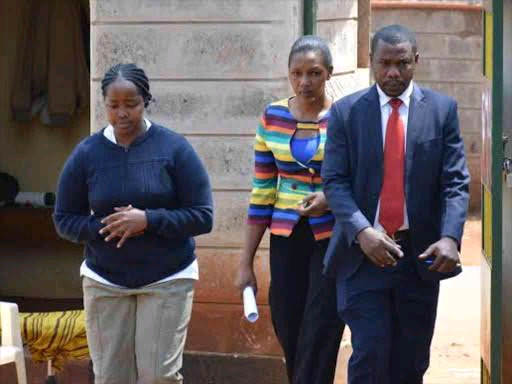 Police in Kirinyaga County yesterday arrested a 19-year-old woman for allegedly stabbing to death her boyfriend in a suspected love triangle in Ciagini village, Mwea-West Sub-County.

A confrontation ensued after the woman accused Gitonga for being in another affair and still want to go on with their relationship.

The chief noted this drove Gitonga to start a fight and the suspect rushed for a kitchen knife to keep him off but she stabbed him.

"She killed Gitonga in the house where she stays with her grandmother," the administrator said. 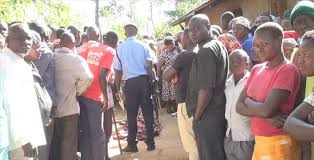 In a similar incident that happened at Karikoi-ini village, Same sub-county, a 30-year-old casual labourer was apprehended for killing his 28-year-old wife after a domestic squabble.

He suspected that her spouse Esther Wanjiku was involved in extra-marital affair and stabbed her several times with a kitchen knife, killing her on the spot.

Wanjiku distress calls rushed to the home, discovered her bleeding profusely but she died as they were making arrangements to rush her to the nearby hospital for emergency treatment. 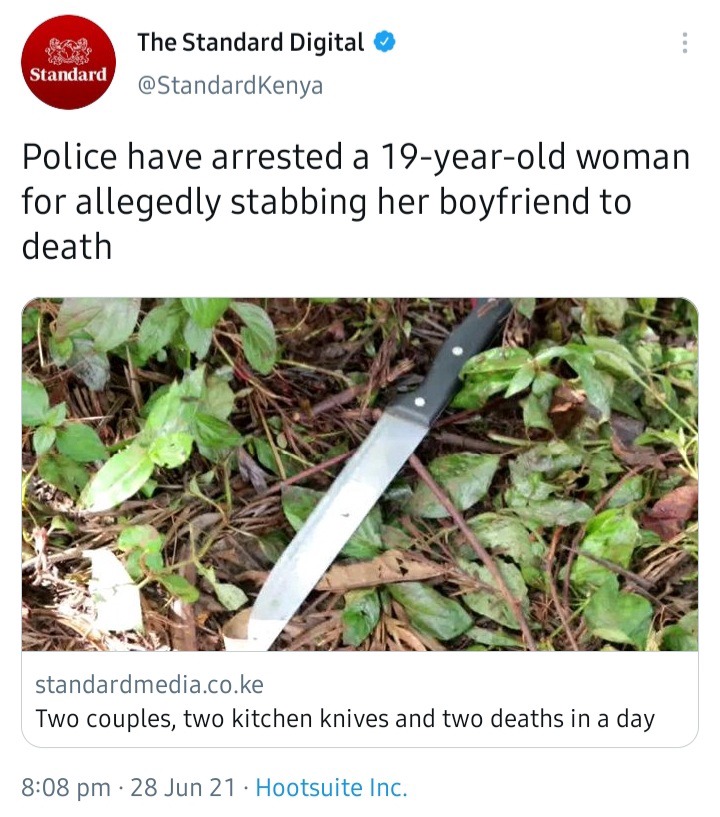 Kirinyaga county police commander Leah Kithei who confirmed the incident decried the increased fatal domestic squabbles in the region, saying security officers were investigating the matter to ascertain the root causes and reasons of the murders.

Kirinyaga Anglican bishop Joseph Kibucwa who also commented on the incident, condemned domestic conflicts amongst men, saying that it is good for married people to stay in peace and harmony.

A Killer is Not Anyone Who Physically Takes Somebody's Life: This is Who The Bible Classifies Killer

Today's Covid-19 Cases And Distribution Of The Cases Per Counties, Nairobi Recorded 338 Cases