By Explanation (self media writer) | 10 months ago 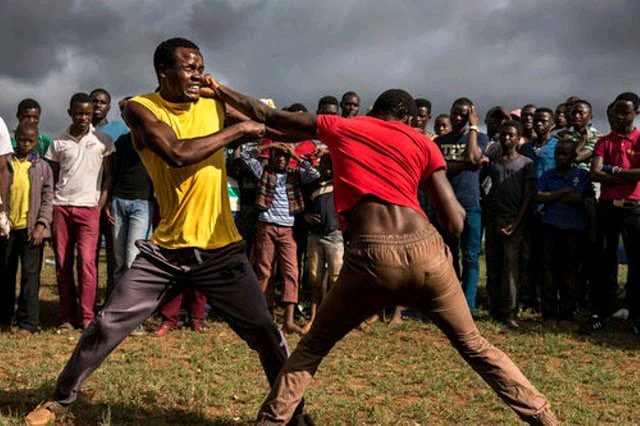 Police in Kirinyaga County are investigating a teacher who injured a colleague with a machete, in a case alleged to be a dispute over a lady. The victim, identified as Alfonse Orina, 26, sustained serious injuries to his head and arms.

The incident took place at Karoti Girls' High School, Kirinyaga. The victim was first rushed to Kimbimbi Sub-County Hospital, where he was admitted while at a critical condition. Later, he was taken to a private hospital to receive special treatment after his condition deteriorated.

The incident disrupted classes at the school, with students leaving the classrooms to watch their injured teacher being taken to hospital. Witnesses said Mr Orina was in the staffroom when a fellow teacher stormed in with a machete, claiming the victim was having an affair with his partner. The girl in question is a fourth-year student at the university and is currently undergoing field training at the school. 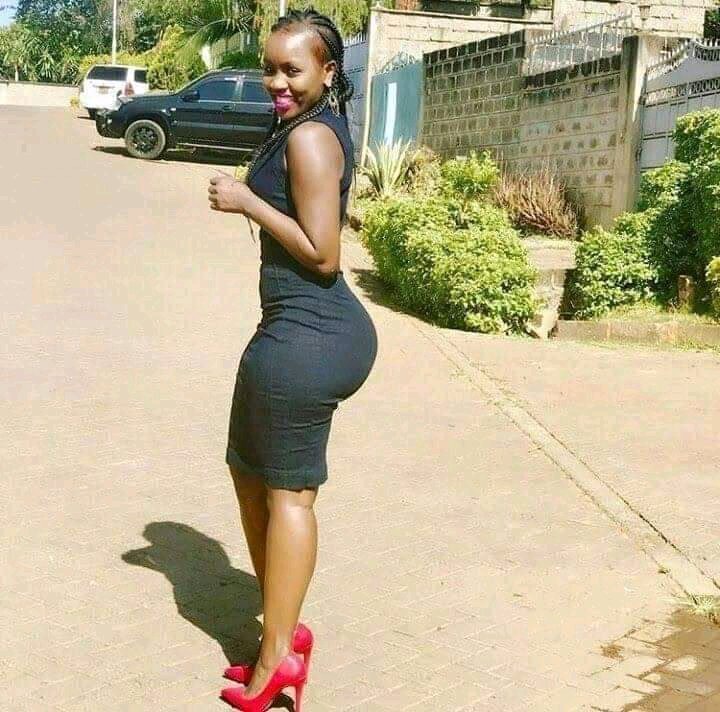 The assailant hit the victim twice in the head, then Mr Orina was forced to confront him as well. However, the victim was badly injured in his arms, as he tried to stop his colleague from attacking him.

The teachers who arrived to rescued Mr Orina rushed him to the hospital while unconscious. When they arrived at the hospital, the victim was taken straight to the operating room as his fingers had been cut leaving him with serious injuries. Doctors at the hospital said he would be examined in his head to determine if his brain was affected in any way.

Following the incident, police arrested the suspect and detained him at Wang'uru Police Station for as investigations continue. Police who visited the scene of the tragedy described the incident as "saddening". "There was blood on the books, in the yard, on the floor in the middle and in other places in the staffroom. It is a sign that the victim was seriously injured," said one of the police investigating the incident. 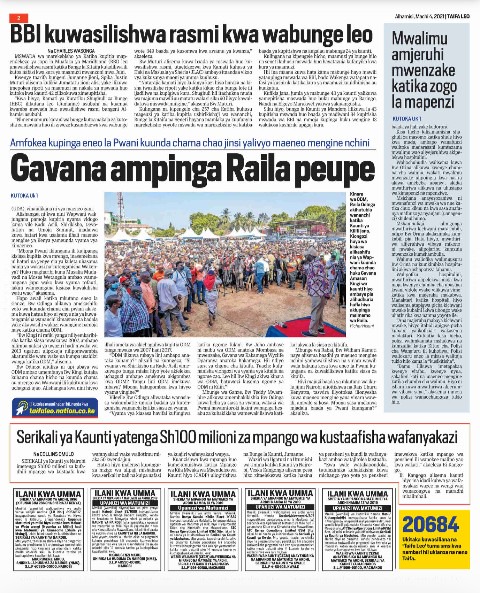 Pope Francis Calls on Parents To Support Their Gay Children

UDA Supporters Denied Entry To An Event In Kikuyu

Which is better, living within, above, below or creating a means?