Nakuru is the fastest growing town in Kenya. For this reason, it is in the verge of becoming a city.

The only problem is that, many of the new coming from it are sad ones, making many to wonder about its growth.

Most recently,there was a cases of a son to a tycoon named Joseph Mahinda,who is the owner of Shoppers Paradise and The Sokoni Plaza.

His son Daniel Mwangi Mahinda, is said to have committed suicide on Sunday after after he found his wife red handed cheating on him.

His lifeless body was on Sunday Found in his Toyota SUV, which was parked in Lake Nakuru National Park. According to the police report, there were no signs indicating a foul play.

Sources revealed that, Mwass as Many called him committed suicide by taking pesticides when he caught his wife Lorna Chepkorir in bed with his best friend and business partner. 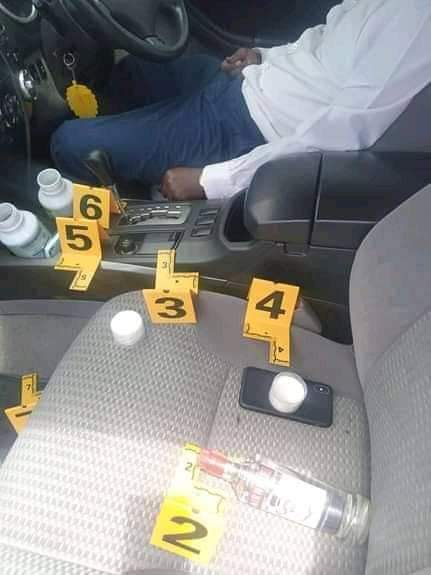 Being the owner vof the Farmers World in Nakuru, Daniel took the pesticides and decided to use it to kill himself.

As per the obituary Mwangi has left behind two kids named Liam Mahinda and Zuri Ngina.

He will be buried tomorrow at Nakuru North Cemetary in a private function set to be attended by only close family and friends. 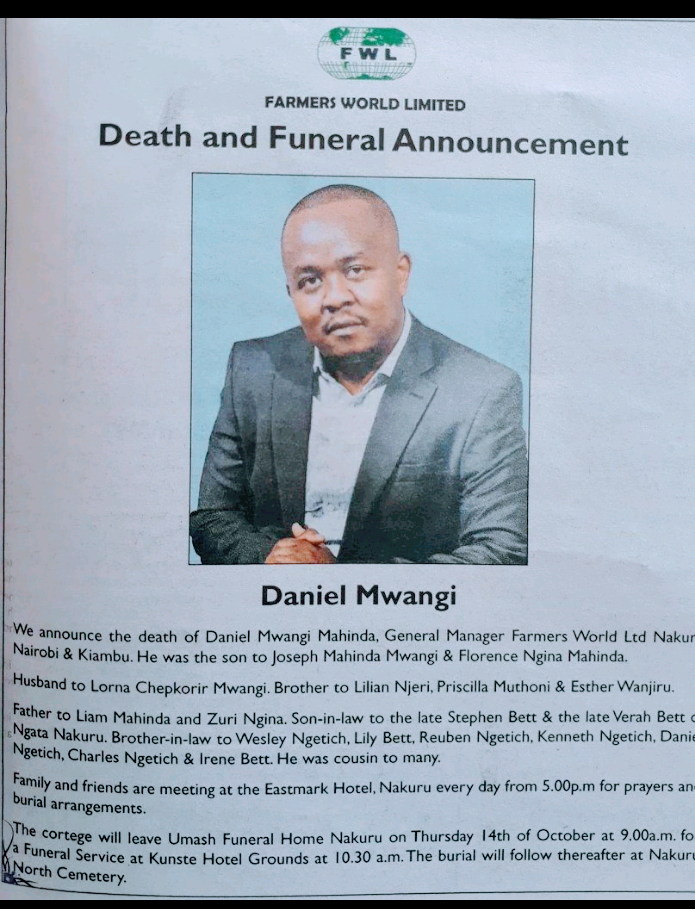 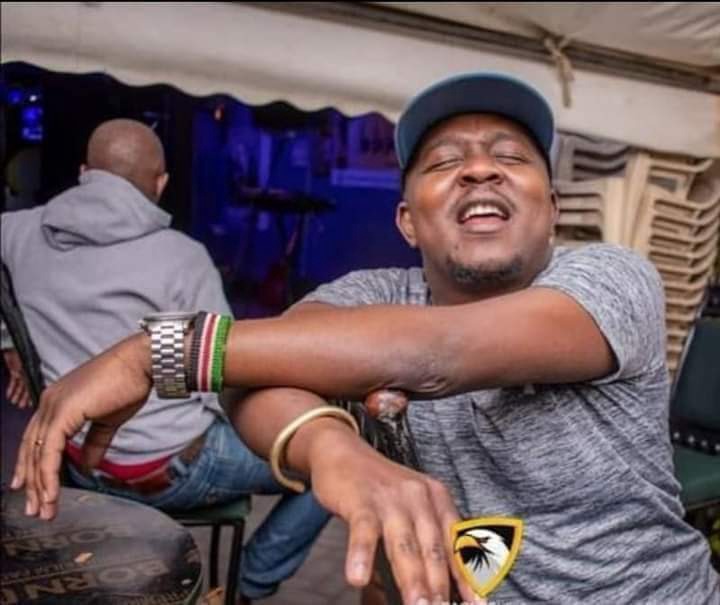 2 Teams That Have The Possibility Of Winning On Saturday

From Machakos Direct To Diaspora, Deputy President William Ruto Set To Hold A Meeting With Diasporas