Dozens were confirmed dead after the bus they were travelling in plunged into River Enziu in Kitui County, Mwingi Central on Saturday morning. 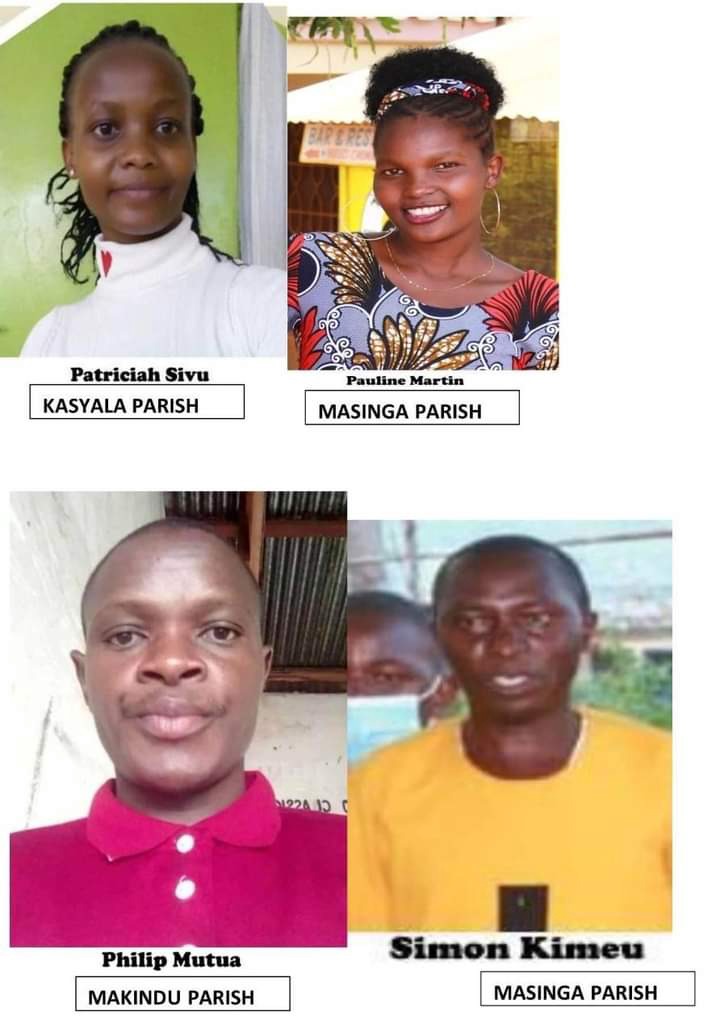 The incident is said to have occurred at around 11 am when the passengers were travelling to Nuu area from Mwingi town. According to different confirmed sources, the driver of the ill-fated bus that claimed lives of the choir members had refused to cross the river due to the strong currents. 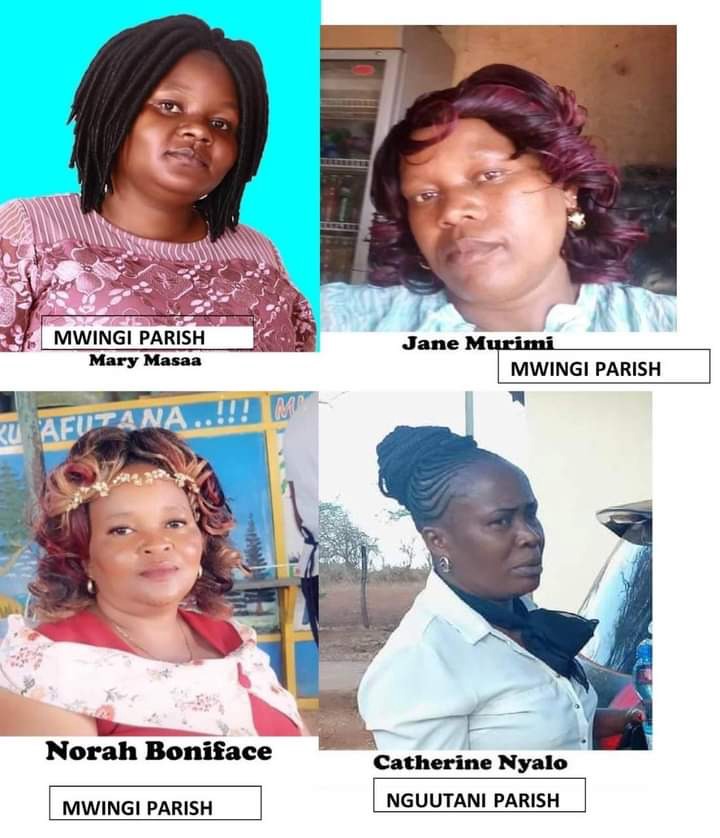 However, he was forced to make a grave decision after the passengers who were headed to a wedding party claimed that they were getting late. It is when he decided to steer past the flooded bridge, only for the bus to be swallowed by the river. 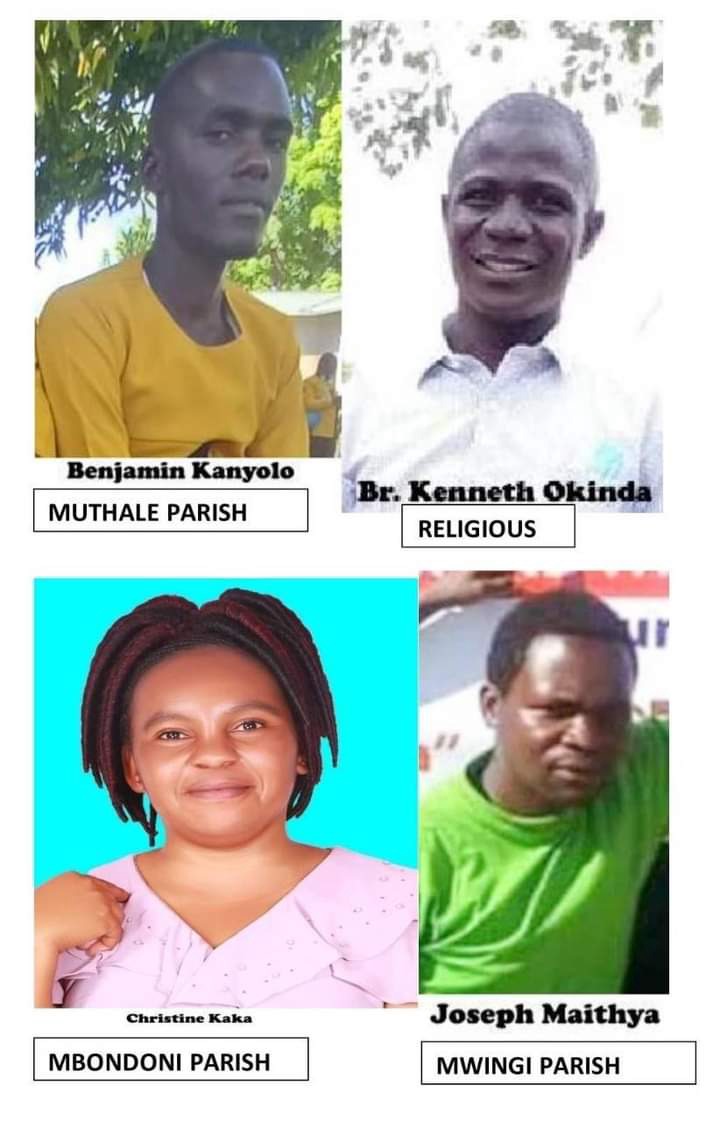 In a video that had since gone viral on social media, passengers were heard screaming and making high-pitched cries as the bus plunged into the river.

Hours after the incident, Kenya Navy divers were deployed to help with the retrieval of the bodies which were still trapped inside the bus.

President Uhuru Kenyatta vented his heartfelt condolences while reminding drivers to be always on the lookout when crossing ramshackle rivers especially during this rainy season. 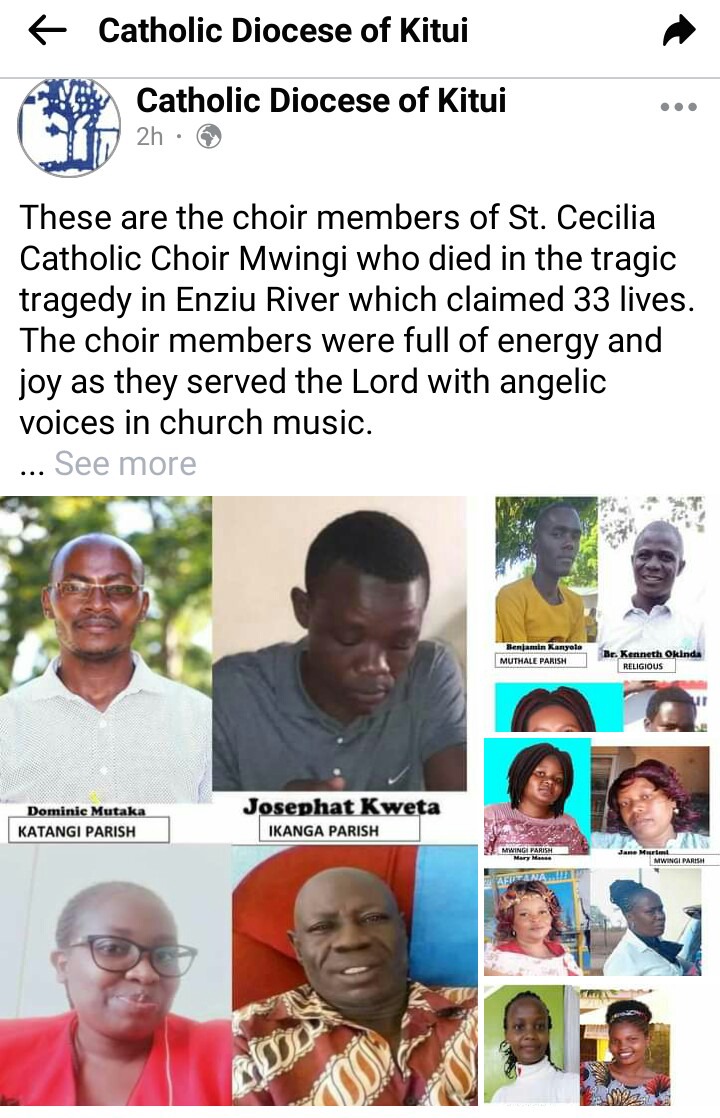 Catholic Diocese of Kitui while mourning their deaths took to social media to share their photos.