By Pierran (self media writer) | 1 month ago

Hosea has painfully narrated how he regrets ever saving his wife from fire who later abandoned him and got married to another man. 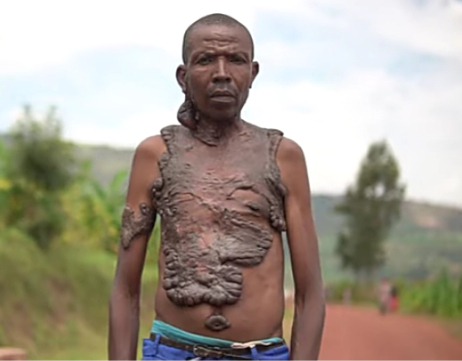 According to Hosea,he says that on this particular day he was busy at his work of place when he heard that his house was on fire and he ran home after hearing the news.

His wife and two of his kids were stuck in the house and because he didn't know that the kids were in the house he saved his wife first and then the kids but it was so unfortunately his first born kid didn't survive. 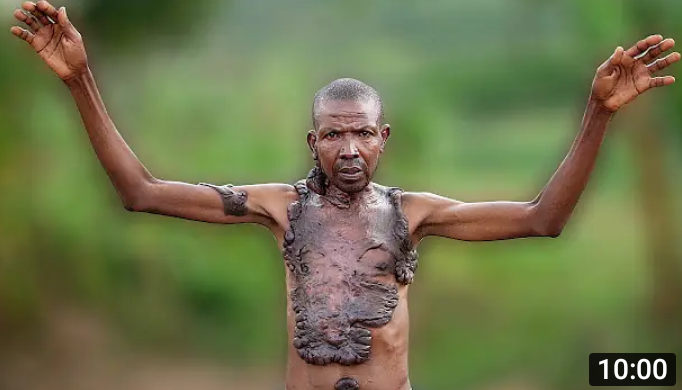 He claims that he got a bigger percent of the burn and was admitted in the hospital for months,when his wife saw this she abandoned him and got married to another man.

Hosea says that after what happened he regrets ever saving his wife from the fire and if he knew that his kids was in the house he would have saved the baby first instead of his wife. 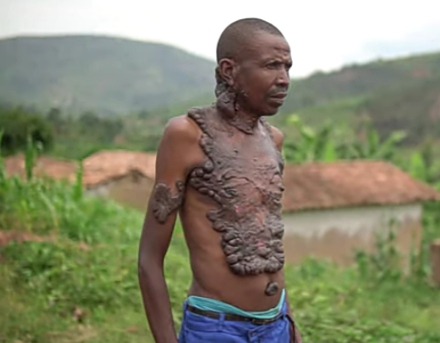 He says that his scar pain him especially in hot seasons because he didn't receive the required treatment and that why he is pleading with well wishes to help him raise money to go for advance treatment.