The family of a renowned radio personality who died in a few years after relocating to the United States of America has called upon the director of criminal investigations to facilitate the investigation of the death of the deceased claiming that Alot of things were not adding up in relation to how she died. 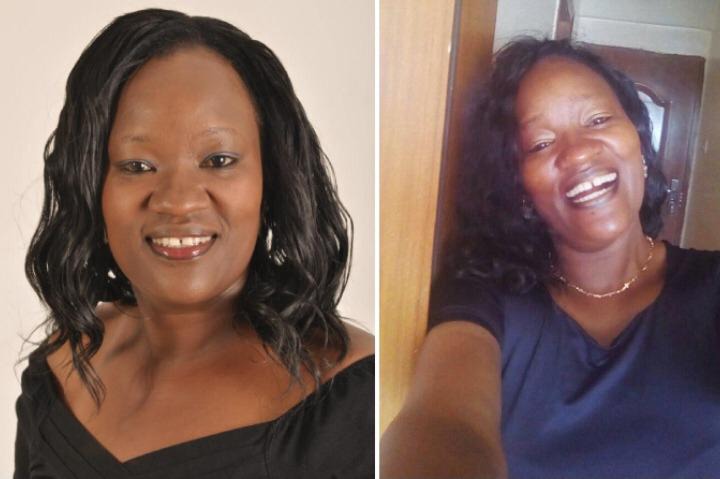 According to the reports given by the family of the deceased, they claimed that they are yet to understand how their daughter died claiming that her death has some missing lines. The mother of the victim claimed that she got worried when her daughter stopped posting things on social media.

While reacting to this incident, kenyans who took to their different social media accounts to express their opinions and suggestions on, the matter have called upon the director of criminal investigations along with the director of public prosecution to conduct an investigation in order to find out what happened to the deceased.

According to the reports given by most Kenyans, they claimed that it was so unfortunate that the government of Kenya was always too reluctant to investiage cases of the increasing number of kenyans who are dying in the diaspora under unclear circumstances. 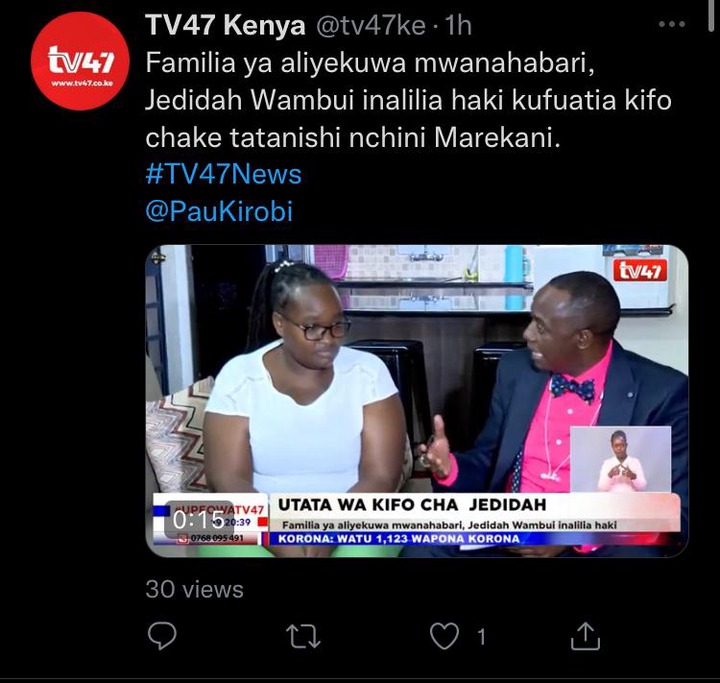 Kameme Kenyans Not Making Sense US