How Nairobi Based Detectives Stopped A Bank Robbery In OTC

By IndusaTonny (self media writer) | 1 year ago

Detectives from the directorate of criminal investigation department has today morning arrested a gang of five suspected criminals who had conspired to break into Prime bank at OTC in Nairobi county. 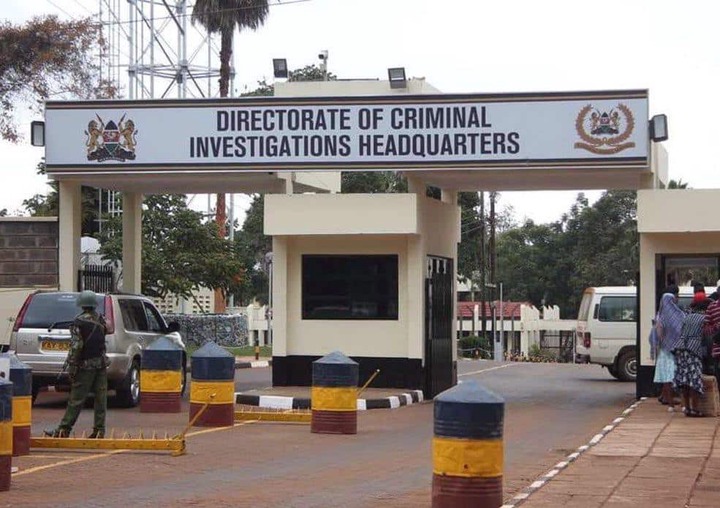 Charles Mumo, Fredrick Muderwa,Jesse Muriuki, Gabriel Mungai and Reuben Njuka were arrested by a team of detectives based at Kamukunji police station.

They were ambushed as they tried to break into the bank located at angle house along Ukwala lane.They pretended to be visitors and booked themselves into guest rooms at the same building which shares the same wall with the bank.

The suspects are said to have planned to drill their way into the bank at night and continue with their operation.Detectives we're informed about the plan and stormed into the building.

The suspects hid themselves in the ceiling but the detectives brought the ceiling down arresting the five suspects who where left with no option but to surrender to the officers.

The suspects were later booked at Kamukunji police station awaiting to be arraigned in court to face their charges.