By Eazyfav (self media writer) | 1 year ago 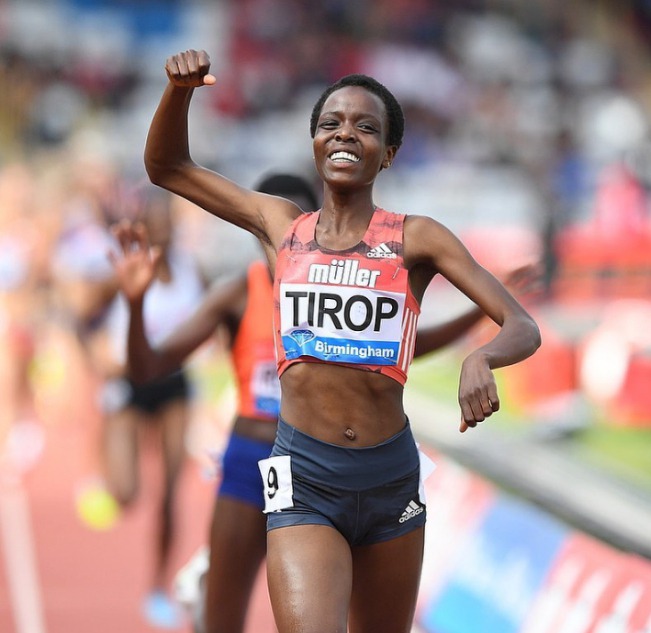 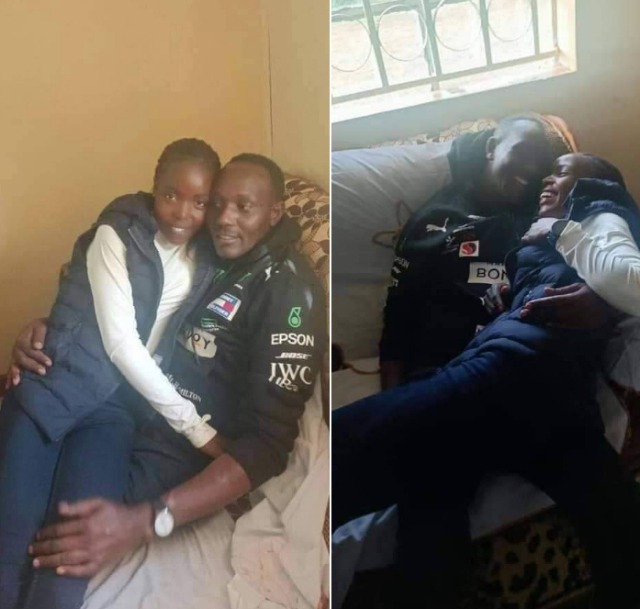 The Directorate of Criminal Investigations detectives investigating the murder of the late Agnes Tirop have obtained a major crucial evidence from a CCTV footage revealing the person behind her murder.

According to the CCTV footage, her estranged husband Ibrahim Emmanuel Rotich who is the prime murder suspect in this case was captured on the crime scene on the day Trip was Murdered. 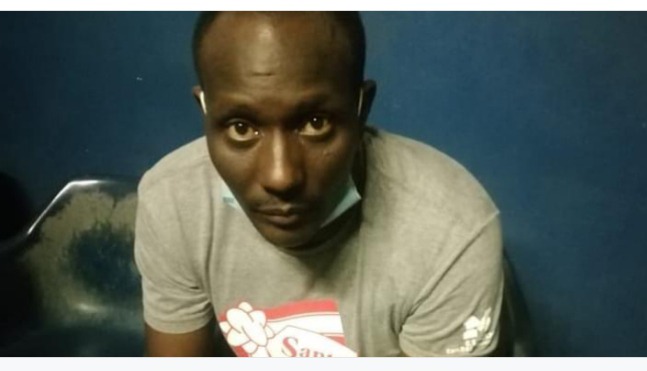 The late is said to have been stubbed on the stomach by Ibrahim Rotich however reasons behind her murder has not been disclosed ,the suspect tried to run away after commiting the act but later captured while he was fleeing to his hideout in mombasa.

Speaking to the media, Keiyo North sub-county DCI revealed that Tirop was Murdered on October, 12th 2021 , she was discovered lying dead at her house the following day.

The detective added that "The CCTV footage is self-explanatory and positive after forensic analysis. It has all the evidence of the scene and the actual act. We believe we have an airtight case and we are good to go with the prosecution,”

“The CCTV footage has become very crucial in this matter and it has shown us exactly what happened and how it was conducted. The investigation is on reverse and forward aspects.” said the detective

According to reports the suspect left behind a note confessing to his crimes and even apologizing to Tirop's family for cutting shot their beloved one life.