By Editorcliff (self media writer) | 8 months ago 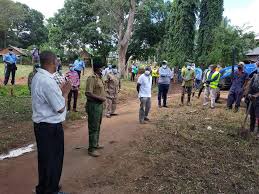 The incident occurred in Lamu county and the police report says the two men were on the night patrol led by the village elder Mr Samuel Ngumi. 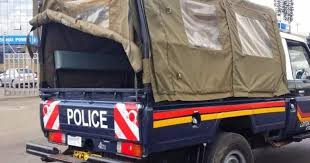 The elder was worried for the woman’s safety and asked the two men to watch over her while he left to seek help.

Upon his return, Ngumi was shocked to see Murimi, one of the men he left behind in the act abusing the intellectually disabled woman. 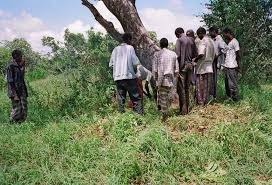 The other man had fled the scene after he saw the village elder.

Ngumi later rescued the lady and quickly called the police who come and arrested the culprits. 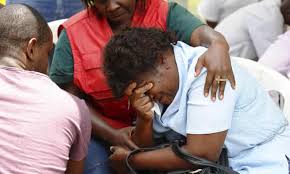 The lady has been taken to the hospital and is under medication. The two suspects are in custody and they will ne arrained in court once the investigation is over. 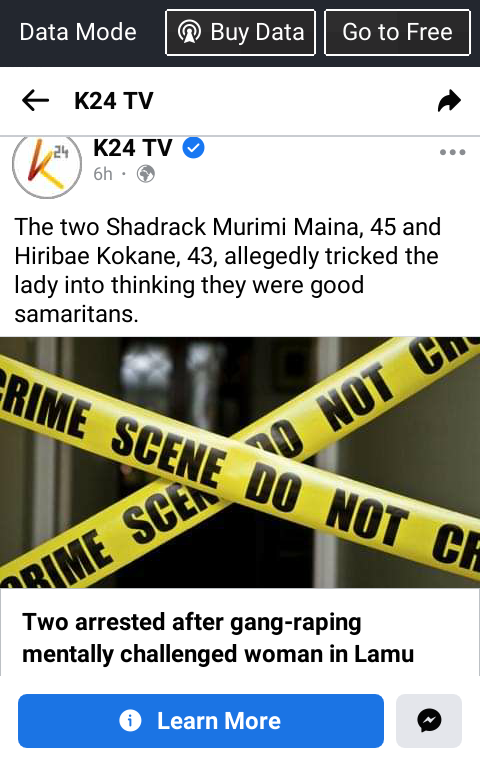 Content created and supplied by: Editorcliff (via Opera News )