A village elder from Bungoma has finally opened up about the ongoing debate after the family of the late Masten Wanjala reportedly refused to take or rather claim his body from the Mortuary for burial. 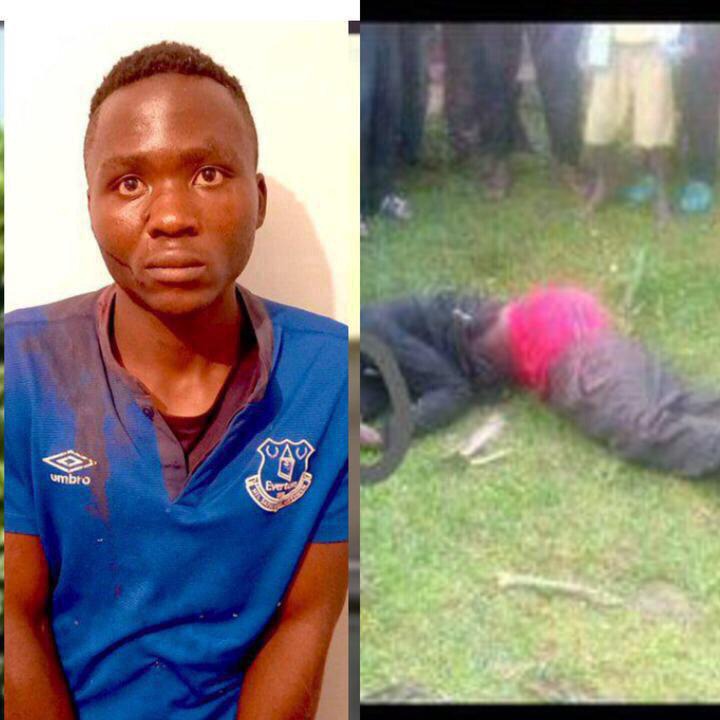 In an incident that happened yesterday, the family of the renowned serial killer who is reported to have been murdered by locals from Bungoma claimed that they were not going to Bury him due to the fact that he had allegedly rejected them while he was still alive.

One of the his family member who opted to remain anonymous said that their family were planning to leave him at the Mortuary in order for the government to dispose his body of as its often done by the government to unclaimed dead bodies.

However, according to the latest reports given by one of the village elders, he has claimed that they can't Bury the deceased In his homestead due to fear of being cursed by him or the spirits of the victims who he killed while he was still alive. In his own words, he also said that they can only Bury him near a river.

According to the reports given by the man, he said that they can only do so because his sin and actions will be swept away from the region.

"We can't Bury him in his homestead because his spirit is still Roaming around and might start influencing others to do terrible deeds. He died a bad death and him, being considered a bad person by the community makes it hard for them to allow his body in the village", he said.

The late Masten Wanjala came into the limelight after confessing to killing several children. He would later be killed in Bungoma a day after he fled from Jogoo road police station. 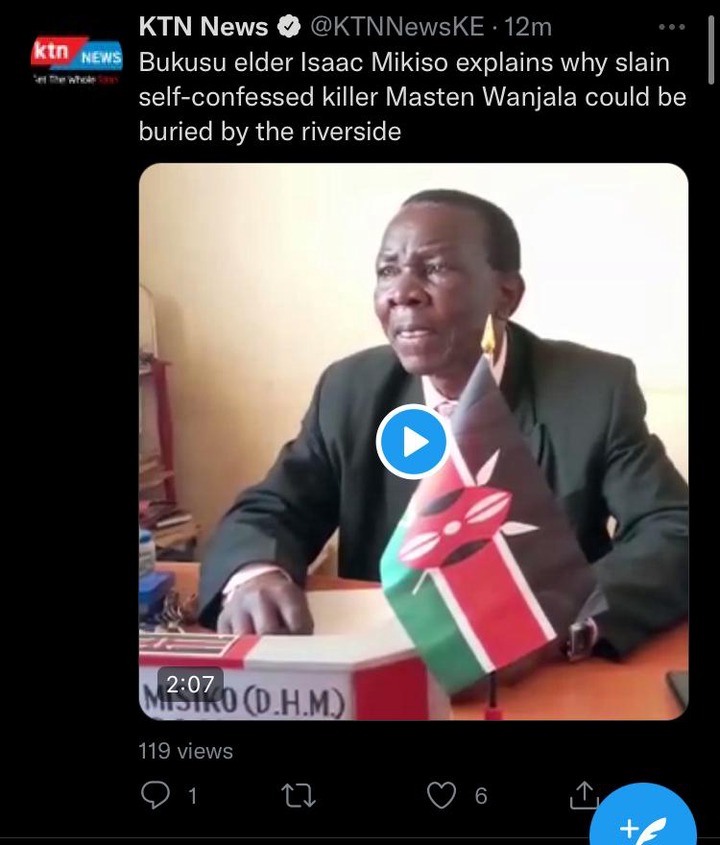 Jackie Vike: Dresscode Was Creative, So I pulled Up As A BodaBoda Wife.