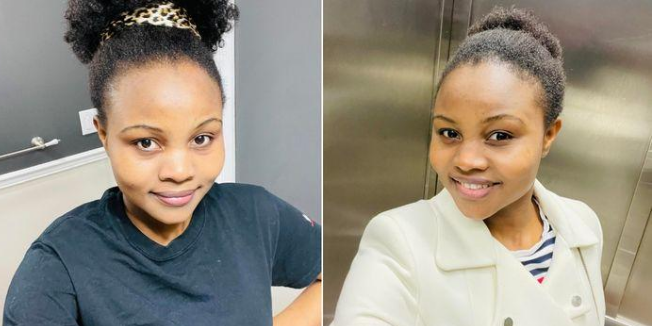 According to her family, Hellen Wendy Nyabuto’s body landed at the Jomo Kenyatta International Airport (JKIA) on October 1, 2022. The Kenyan woman drowned in a swimming pool in Canada while doing a Facebook live session.

The family Wendy had appealed to well-wishers for assistance in returning her body to Kenya for burial.

Her father, John Kiyondi Nyabuto, said that after her body is returned, he will be able to move on from his daughter’s tragic death.

“In our culture, a person is meant to be interred close to the place of birth. If my daughter is interred outside of Kenya, I won’t feel mentally at ease, the 56-year-old man remarked.

On Sunday, August 21, the family started a Gofundme campaign to raise Ksh6 million.

The donors who honoured the family’s petition and gave the specified sum needed for his daughter’s repatriation were thanked by Nyabuto. 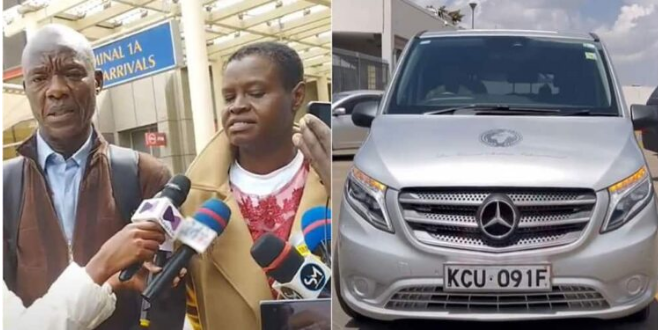 Hellen Wendy’s parents at JKIA addressing the media after arrival from Canada.

“We had a long and challenging journey to recover our daughter’s body, but by God’s help, we succeeded. We waited so long for her body that we even decided to travel to Canada, but the procedures there were quite difficult, but everything is over now, “He declared.

On Sunday, October 2, 2022, Wendy’s body will be brought to Lee Funeral Home before being brought to her family’s residence to await burial arrangements.

On August 18, 2022, Wendy passed away in Collingwood, Ontario. She drowned after plunging into the pool’s deep end and trying to keep afloat.

Moments after jumping into the pool, the 24-year-old was chatting with friends on her Facebook page before the tragedy.

“Hello, and how are you? It’s 2:00 here, and I just got home from work… I’m doing OK and just having fun, “Wendy made a statement.

The young nursing student, who was chattily interacting with her friends while wearing a fancy swimming suit, was spotted plunging into the pool and coming out on the side to reply to messages from her friends.

The late Wendy, who was alone at the time of the event, was heard pleading for help as she strained to balance in the deep water, kicking and flapping her hands as she sought to reach the surface until she could not do so any longer.

After she passed, the camera filming the incident continued to record without moving.

Her friends and the viewers found out she had drowned and perished at this point.

Just In : M23 Forces Have Finally Agreed To Uphold The Terms Of The Luanda Agreement