Four police officers from Kakamega have been arrested over the mysterious death of a man who has been identified as Raymond Mulanda who is reported to have been found dead in one of the police stations in Kakamega. 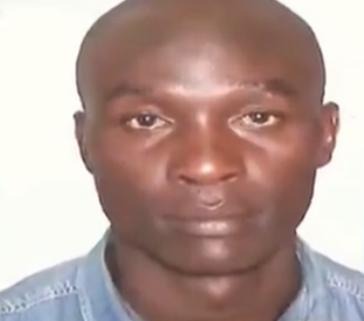 According to the reports given by the government Pathologist to they claimed that their postmortem results suggested that the deceased died after being h several times by a blunt object which allegedly hit his brain making him brain dead after which he died later due to his injuries. 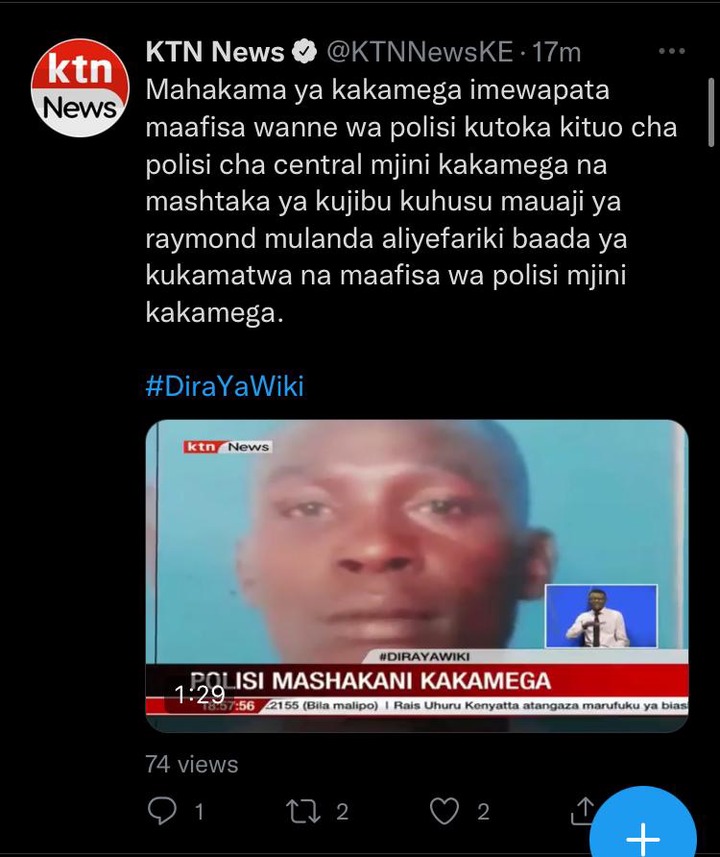