A Man 'Kills' Himself Online Over Unknown Reasons

By Nipashenews (self meida writer) | 23 days

It is very shocking that while other people pray God for health,others are asking God to take away their lives.

A 23 year old man from Emsoo village in Mugen location,Nandi county has surprised many after he took to his facebook account yesterday to announce his death. 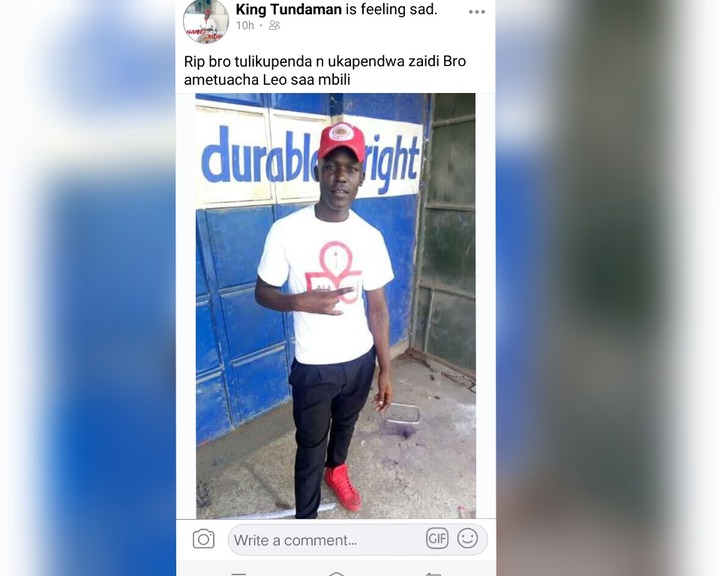 His facebook friends were very much surprised as the the user of the account used to post the information belonged to the alleged man claimed to have died.

Reactions on facebook by his friends showed that some believed that it was true and went ahead to type 'RIP' while others refuted the claims warning him of such prank concerning death. 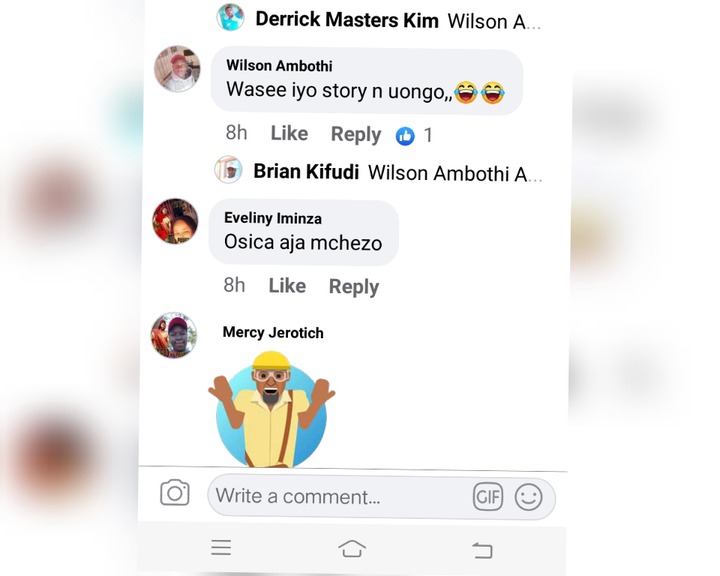 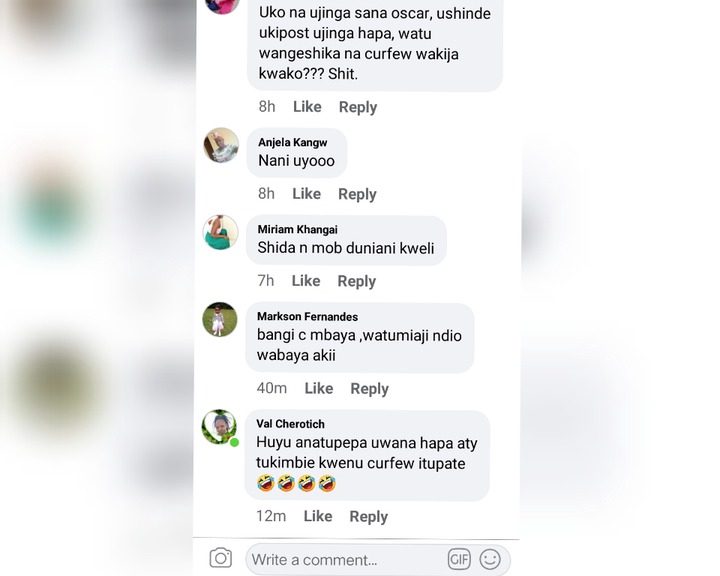 He also updated another status pretending to be his brother where he showed his sadness having lost his close brother whom he had been enjoying good moments with.

His neighbours at home have blamed him for attracting their attention during curfew hours.They condemned him for letting them risk their security and flouting Covid-19 rules just to go to his home to confirm if his allegations were really true. 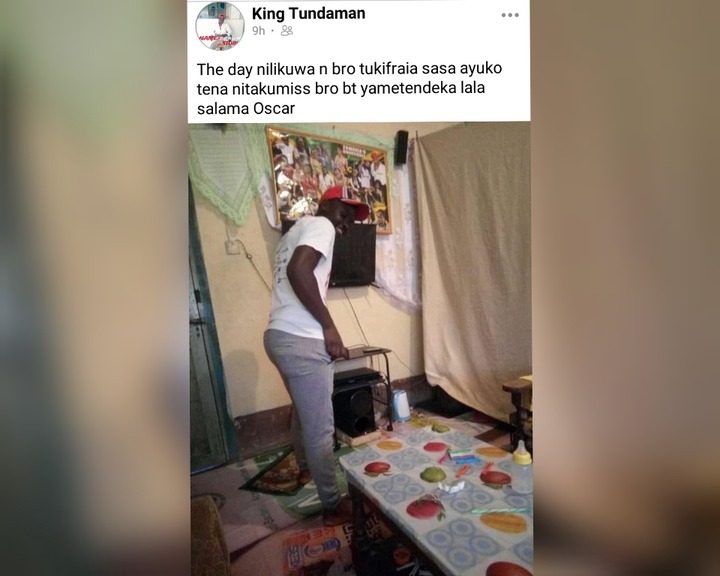 Such cases have been emerging with some posting on social media platforms that they are going to commit murder only to be found later having done it for real.

The man who has been identified as Oscar has not yet responded to the comments he is receiving in his post.Moreover,what ails the man has also not been known.

Woman Brutally Murdered By Step-son For Allegedly Bewitching Him