By Confessions2 (self media writer) | 1 month ago

Lamu Senator, Honorable Anuar Lotiptip who allegedly shot a woman after a misunderstanding has finally surrendered himself to the police station moments after Nanyuki police boss revealed that they were searching for him. 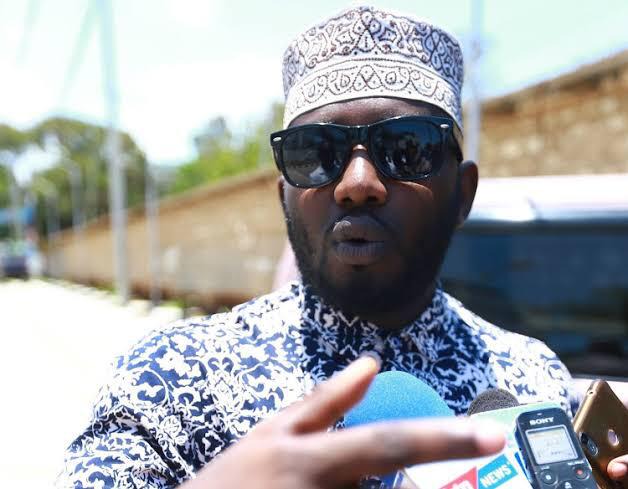 According to the reports given by Mpasho news, it has been revealed that the renowned Senator allegedly opened fire shooting a woman who was later rushed to the hospital where she is currently receiving medical treatment.

Anuar who presented himself to the police station for more investigation claimed that he opened fire in order to defend himself.

"I was attacked by the woman along with two other men who even hit me with a club and in attempts to protect myself, I shot the woman. It was out of self defense", he said.

His remarks has sparked a lot of mixed reactions from a number of kenyans who have called upon the director of public prosecution to look into this incident in order to reduce the increasing cases of politicians shooting civilians.

According to the reports given by most Kenyans, they claimed that it was so unfortunate that most of these politicians tend to open fire in different occasions and despite this, they never take any responsibility for their own actions and for this reason, kenyans called upon the DPP to look into this.

Commenting on the incident, Mary Wanjiru has said that the inspector General of police, Hillary Mutyambai should order most of the politicians who are found in the midst of all this drama to return their guns to the police. 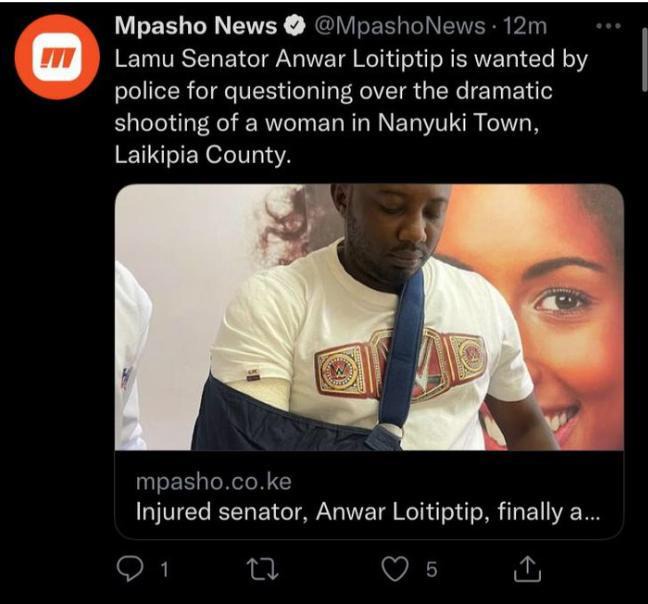