Several cases of murder have been reported in Kenya recently which are caused by some of the police officer shooting people in a cold blood.After the killing the Police usually runs away to protect his life from the angry people who are always ready to revenge for their partner.It has happened again today in Nairobi around Kamukunji Police station where the life of an innocent Bodaboda rider was taken away after one police officer shot him directly on the head. 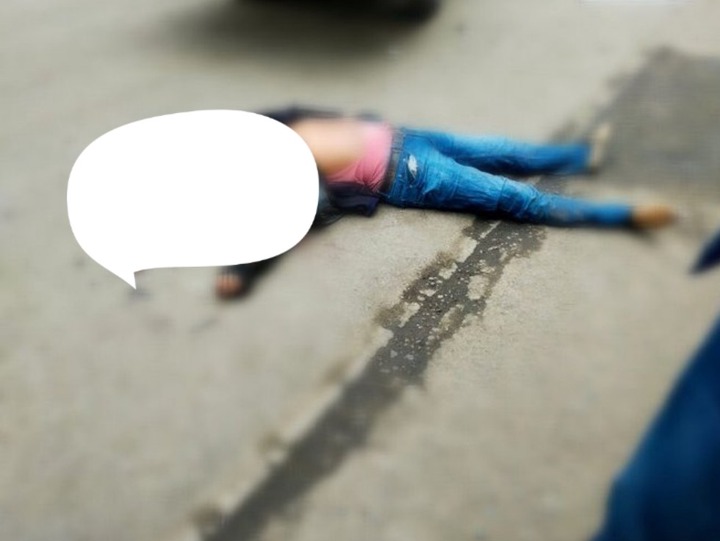 The victim who goes by the name Rabin Patel Ogeto is a Bodaboda driver and according to the witnesses he was on his daily routine.One witness said that Ogeto was overlapping when he was stopped by the Kamukunji cop and he delayed to stop.He tried to run away but immediately the police officer removed a gun directed it to him and within seconds shouts of gun fire were heard.He shot him on the head and Ogeto died immediatelly on the spot. 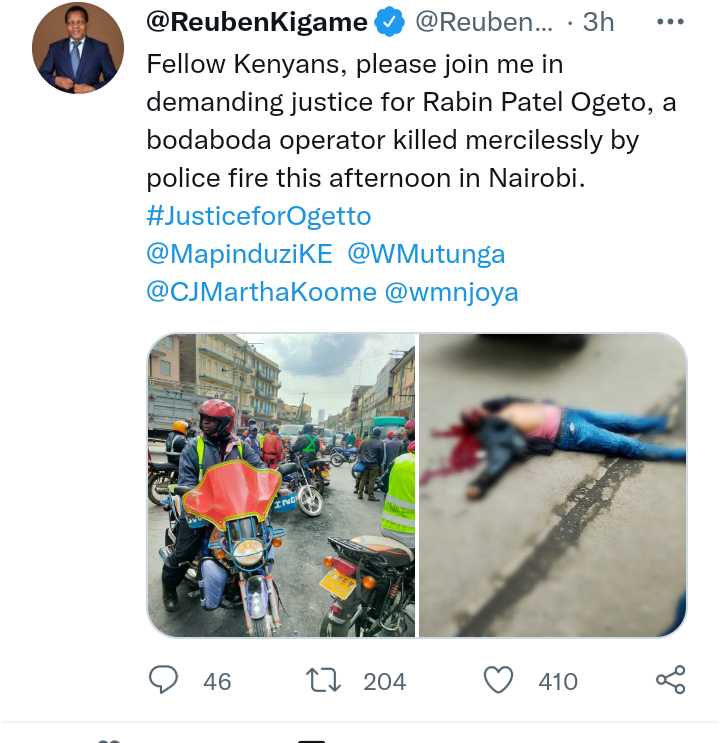 The police officer run away after he realised that he had mercilessly killed him.Kenyans have come out on social media to show their reactions after famous City lawyer Reuben Kigame Confirmed the incident on his twitter account asking for Justice. 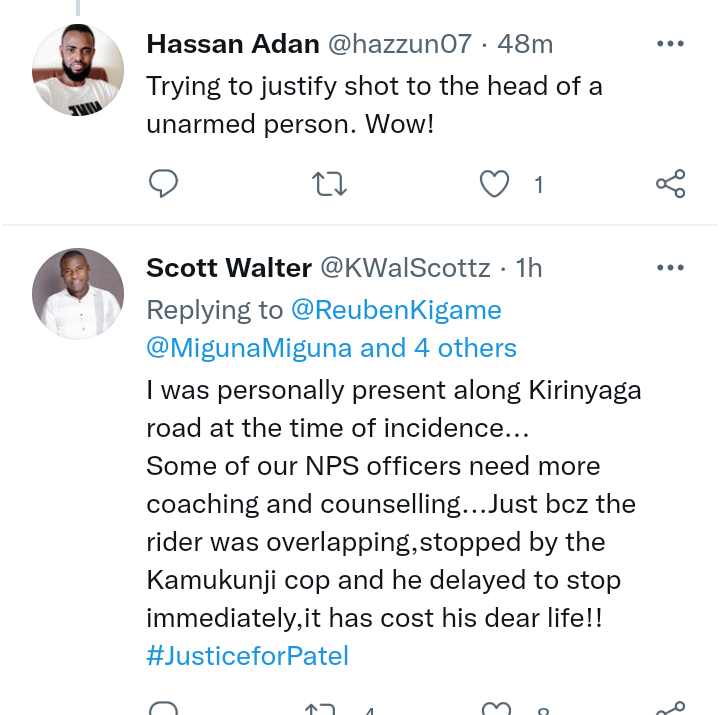 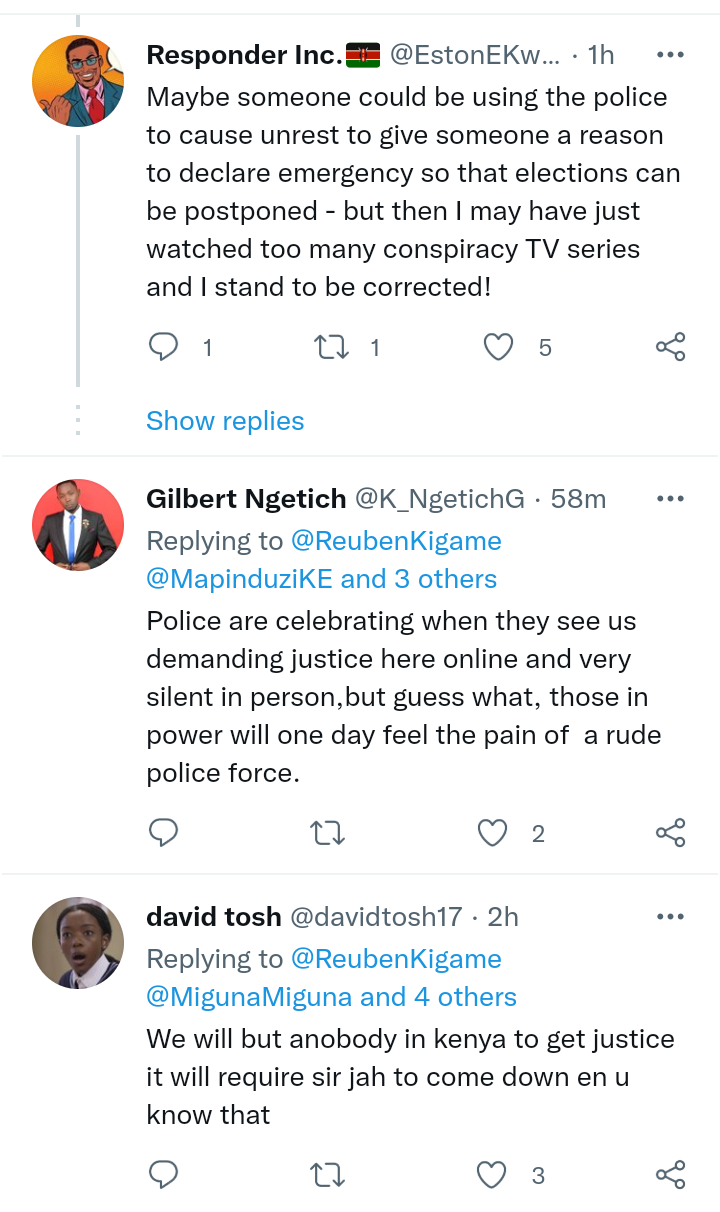 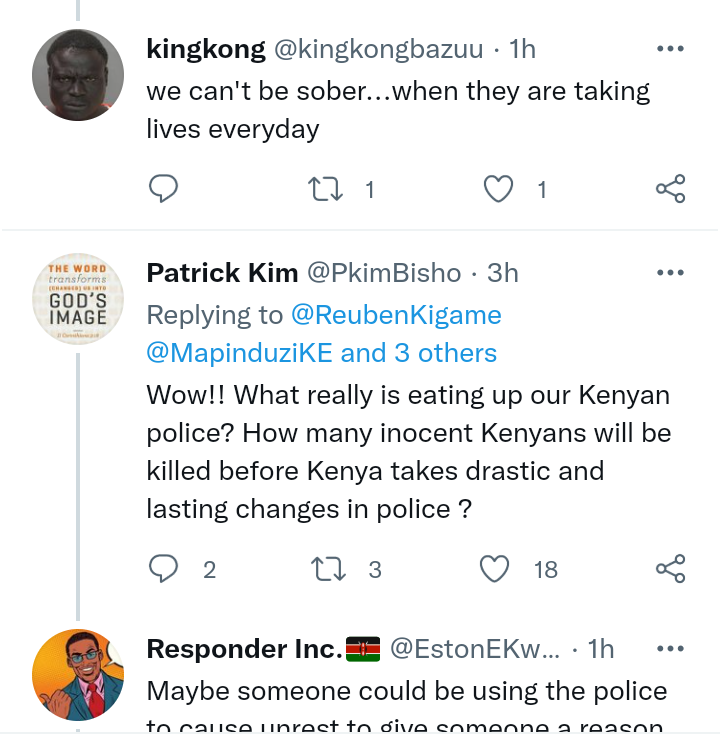 Kiunjuri Warns Kenyatta, Reveals Why It's Too Late For Him To Cut Off DP Ruto