By DesertRaT (self media writer) | 9 months ago

Throughout the week, news about the mysterious death of two siblings named Benson Njiru aged 22 and Emmanuel Mutura aged 19 have been making headlines. 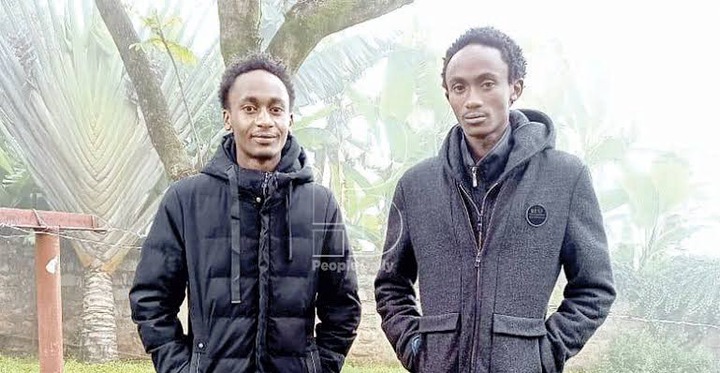 The two met their untimely deaths after they were arrested for flaunting curfew rules on Sunday evening. After a thorough probe into the issue, an OB was released by a local police station in Embu with allegations that the two died after jumping from a police vehicle which was on its way to pick another prisoner at Karau Police Post in the same County.

Good news is that on Thursday this week, an autopsy was released by government pathologists who confirmed that their bodies had multiple injuries and blunt force trauma and that's what led to their unfortunate demise. 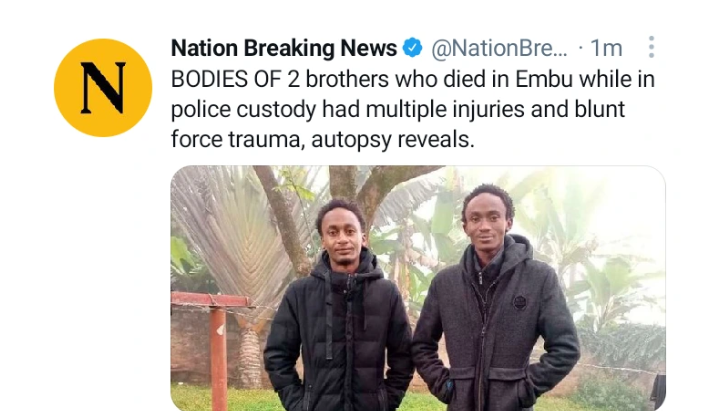 Concerning the news, residents of Embu North sub county have been left impressed after the Deputy Inspector general of police Edward Mbugua recommended the transfer of police commander who claimed that the boys died after jumping off the vehicle. 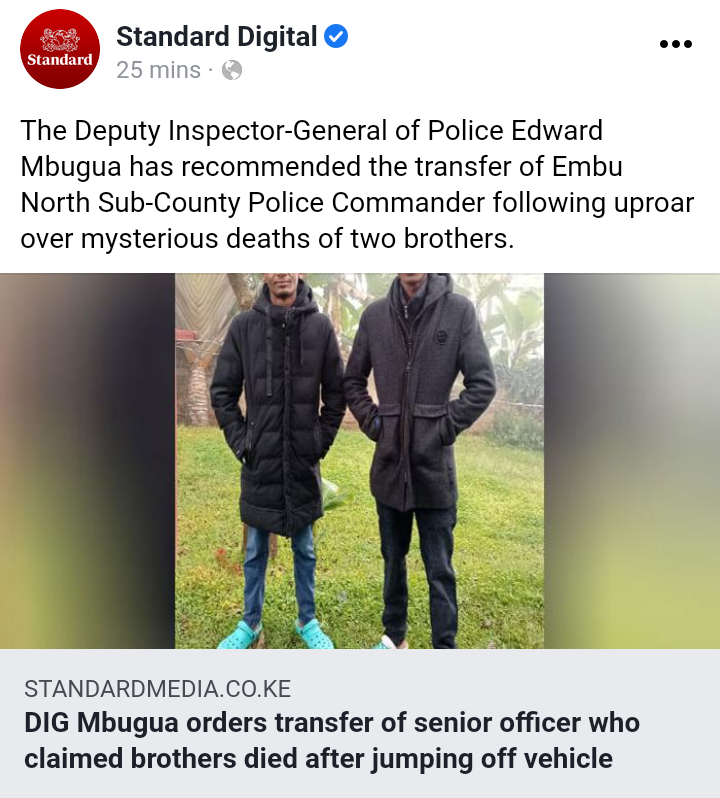 This news was well received by the locals as cases of insecurity and mysterious deaths were on the rise in the area.

Content created and supplied by: DesertRaT (via Opera News )