Rot In Cell; What Agnes Tirop's Alleged Murder Spotted Doing In CCTV Camera At Her Home(Video)

By misen (self media writer) | 6 months ago 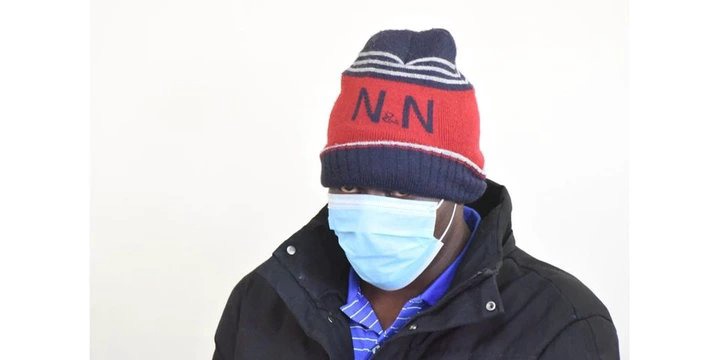 It is just two weeks ago when the Agnes Tirop the world Olympic medalist was buried at her parents home after her mysterious death.

According to the sources Ibrahim Rotich, the prime suspect in the murder case of Agnes Tirop was spotted by CCTV cameras at the crime scene in the athlete's home in Iten the day before she was brutally killed. 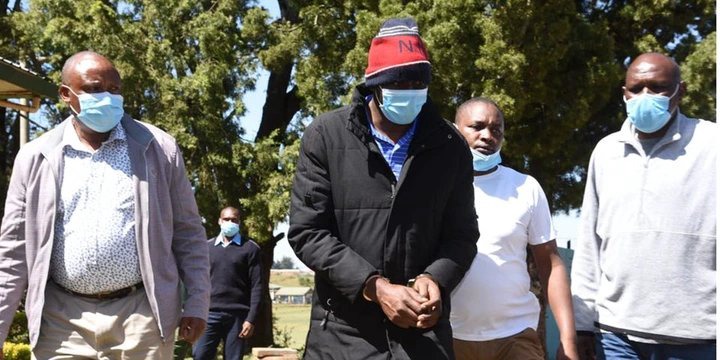 However, the athlete Agnes Tirop was found dead in her bedroom on Wednesday, October 13th. A post-mortem report showed she had a concussion and cuts to her head as well as stabs on her neck.

Following the DCIO Keiyo North, Andolo Munga speech on Tuesday that the CCTV footage revealed the athlete was murdered on the afternoon of 12th October. 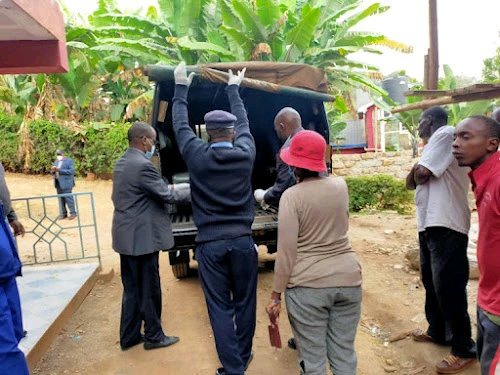 Following his speech the DCIO stated that the allegedly was spotted walking in Tirop's compound very early in the morning before she was found dead. Meanwhile, comment and share the article widely and follow my news channel for more updates.

We Are Not Holding Any Talks, Maanzo Refutes Claims Kalonzo is in Talks to Take Azimio-OKA Position