A woman has been charged with attempted murder after attacking a woman who was allegedly having an affair with her husband. 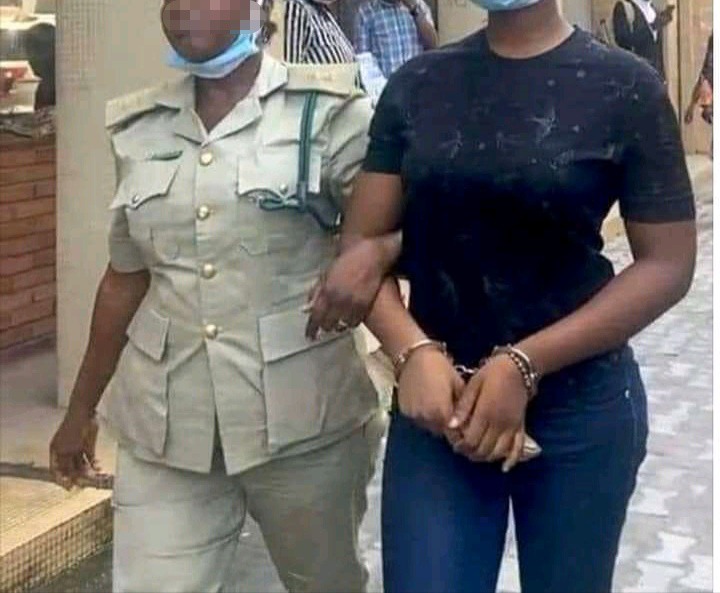 Police report that was shared by k24tv revealed that the suspect allegedly made a visit to the prison while accompanied by her son after which she allegedly poured petrol on the other woman's face. In her own words, the woman who has been identified as Wanjiru said she was rushed to the hospital after which she reported the incident to the police who arrested the suspect.

Making his ruling, the judge who was presiding over the woman's case charged her with attempted murder claiming that she might have killed the victim if at all she was able to. According to the reports given by the police, it has been revealed that she allegedly tried to kill the victim after suspecting that she was dating her husband.

This was followed by a dramatic scene after several police officers were taken to court after which they were charged. In another incident, a man was arrested for allegedly Robbing his friend's blankets and belongings. According to the reports given by the police, they revealed that the suspect hf ad been caught with several items that didn't belong to him after which he was arrested and charged with the same. 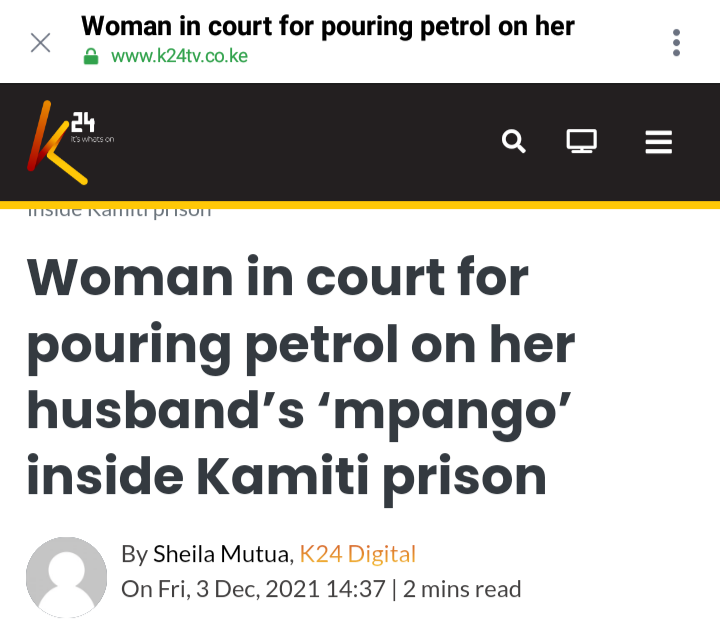