Naivasha residents in Longonot woke up to sad news of two men who were found dead. Their bodies were found lying along the Naivasha highway. They said many cases of bodies being dumped in the area have instilled fear in them. Police say the men might have been killed elsewhere and their bodies dumped there. 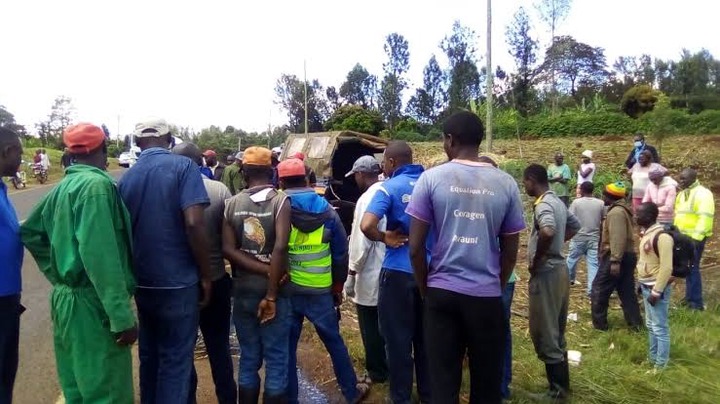 According to residents, at least three cases of people being dumped in the area after presumably being killed elsewhere are recorded every month.

This comes days after a dead body was found left in Governors Camp, some distance from Mai Mahiu camp. This brought to six the total number of bodies who have been found dead over the last two months.

As indicated by one resident, John Kubai, the body was abandoned at the place after which a vehicle sped off the scene. He said that the body was of a man, smartly dressed but with serious head injuries. Local residents couldn't identify him.

Naivasha OCPD Samuel Waweru said that a probe into the matter showed that the man died of injuries inflicted on his head and back.

He said that security has been boosted in the area and that a hunt for the suspects has began. 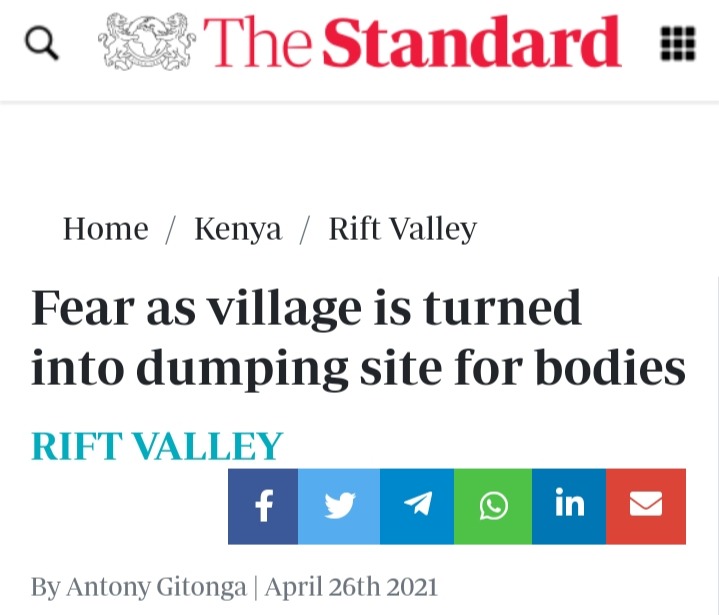 9 Prominent Kenyans Who Were Born From Very Rich Families

Professor Hamo Was Not Sacked At Hot 96: He Allegedly Left At His Own Will

"I Was Never Chased Away From my House, My Ex-Wife is Spreading Fake News" Uhunye wa Umoja Claims

"You Are A Disgrace To Our Society," Moses Kuria Told By Former Juja MP's Son

Prof Hamo Has Been Fired From Hot 96