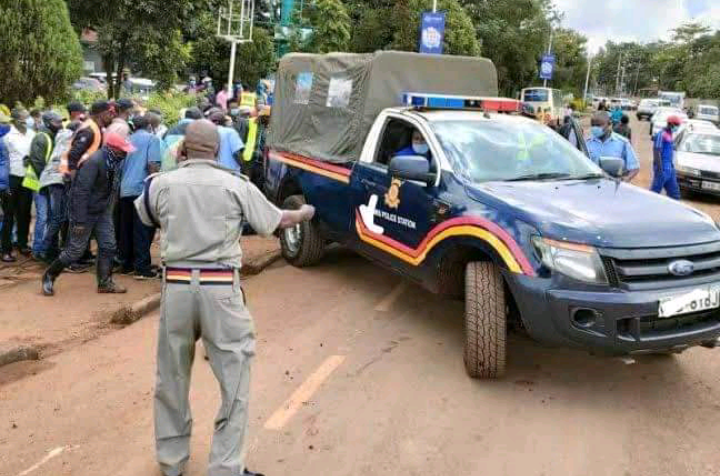 In the aftermath of the horrific shooting incident that occured on the night waking to today on December 7th at Kabete in Dagoretti South Constituency, Nairobi county, the identity of the police officer behind the incident has finally been revealed.

Going by the name Benson Imbatu, the rogue police officer who was attached to the Kabete Police Station was said to hold a constable rank prior to committing suicide after going on a shooting spree that also left six civilians dead.

Hours after that incident, the face of the late officer has been confirmed by Standard Media's Standard Newspaper as seen in its latest article below. 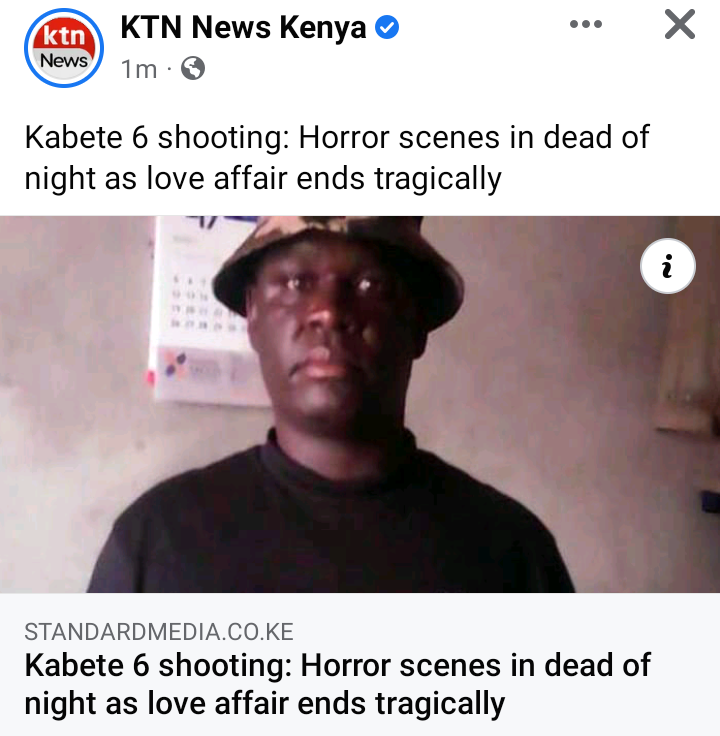 Upon seeing the confirmed face that was made the thumbnail of that article, we did a little search on Facebook to establish if he had left a footprint on the platform and we found that indeed he had an account though it was relatively dormant.

We found that the account had little activity and was last updated in July 2017 with his profile picture being of a young girl (who is about the age of 9 years).

Additionally, among the activities that the account received in 2017 were three profile updates in which Imbatu used his own photos though he had registered on the platform as "female".

As seen in the photos below, he was a well built man and always wore a serious face like that of a typical police officer. 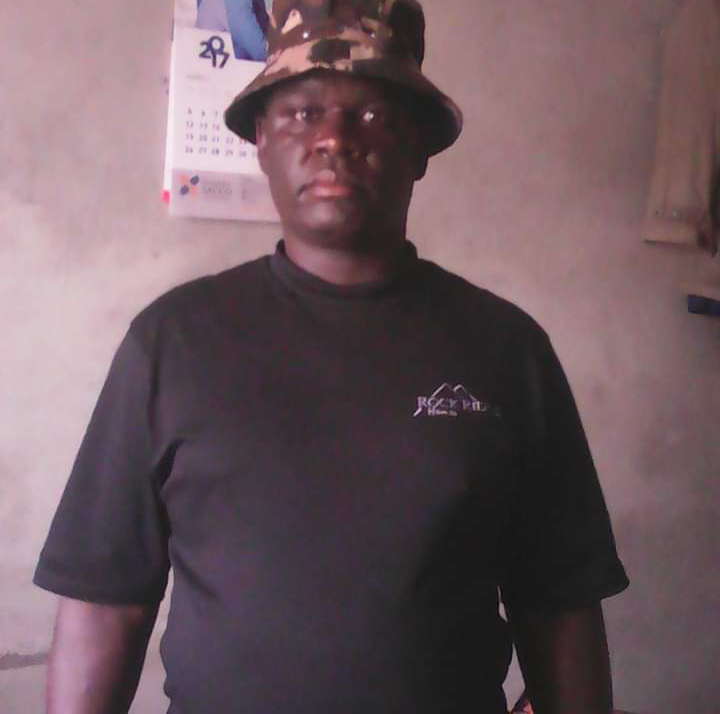 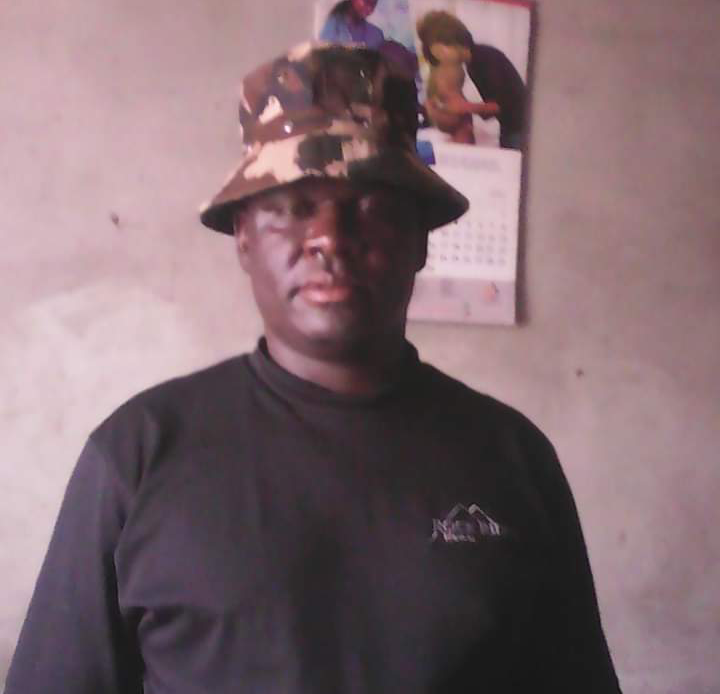 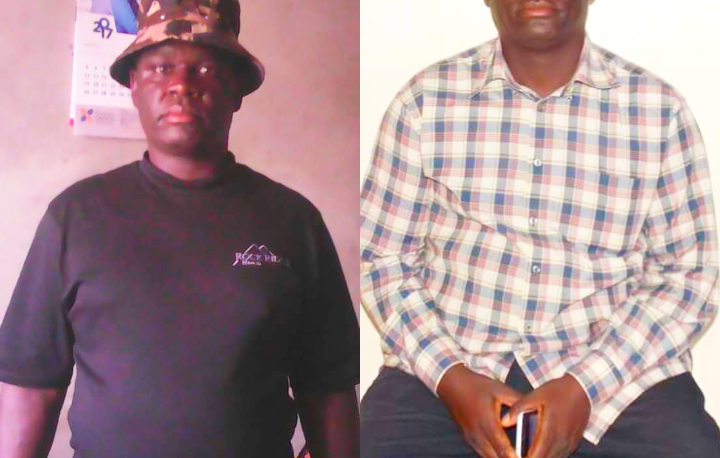 It should be noted that during the protests in Kangemi and Kabete in the aftermath of the shootings earlier today, locals identified the late Imbatu as having been a silent police officer who didn't talk much when in public.

That he would only talk when necessary and always preferred to keep his silence and therefore they suspected that maybe he had been battling a personal issue prior to committing the crimes.

In addition to killing himself, Imbatu's shooting incident led to the death of six civilians among them his wife who was the first to be murdered. 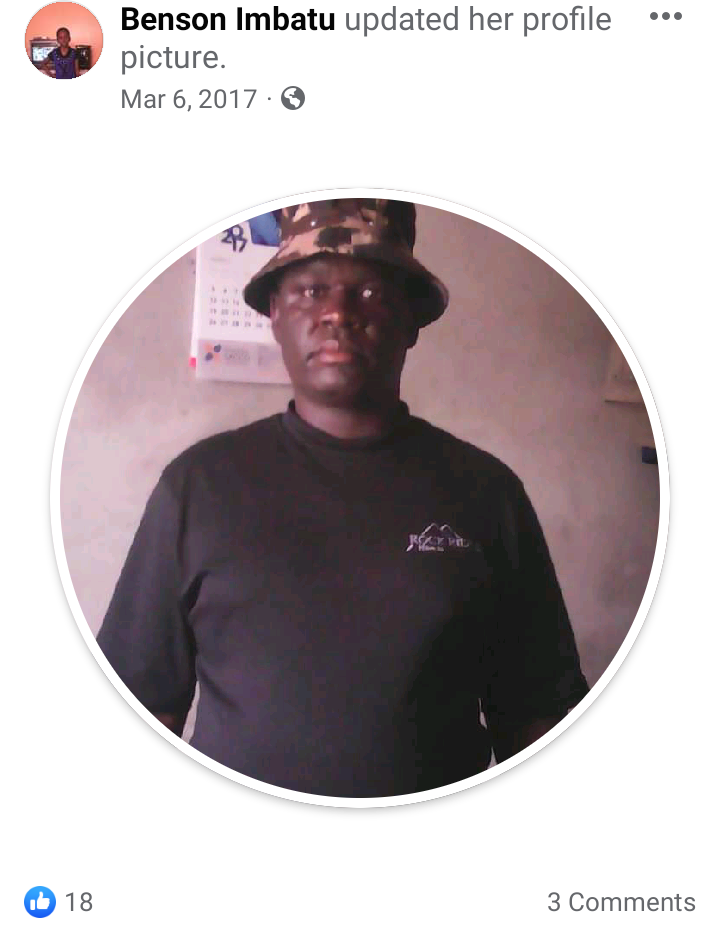