Tana River Woman Vanishes With Daughter's Dowry Worth Ksh 170,000 Due To The Following

By Okwonko (self meida writer) | 1 months

Neighbors and family of one Ann Mueni in Tana River were left dumpfounded after Ann ostensibly vanished immediately after receiving her daughter's dowry amounting to ksh 170,000 leaving her kingsmen without a single coin.

The drama purportedly took place after Ann's daughter suiters had reportedly come to pay dowry and Kingsmen from Ann's late husband had been invited as traditions suggested.

Dispatch alleges Ann served her visitors food and vanished without anyones knowledge with the ksh 170,000 dowry only to send a txt message to her sister who was at the ceremony to issue vote of thanks on her behalf. 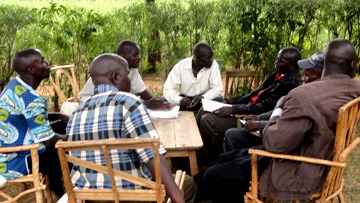 It was at this point the kingsmen realised Ann had escaped with the dowry but they reportedly waited till the visitors left before they questioned the sister on Ann's whereabouts.

"I was not aware of my sister's plans, but here I was being put to task, to explain how we stole the dowry and where my sister was," reportedly claimed Veronica, Ann's sister.

After they kingsmen got more furious that they oughted to inform the police, Veronica begged Ann to talk to the kingsmen through a phone call and she allegedly had the following to say;

"After the demise of my husband, you sent me away with nothing but my daughter. You took my son away, and he later died in your hands. Then, you said that the community had no use for a girl child," she told the elders on phone.

What is your opinion over this matter? Do you think the mother did the right thing by escaping with the dowry which she claims that the kingsmen didn't deserve to enjoy the dowry as they never helped her in raising her daughter? 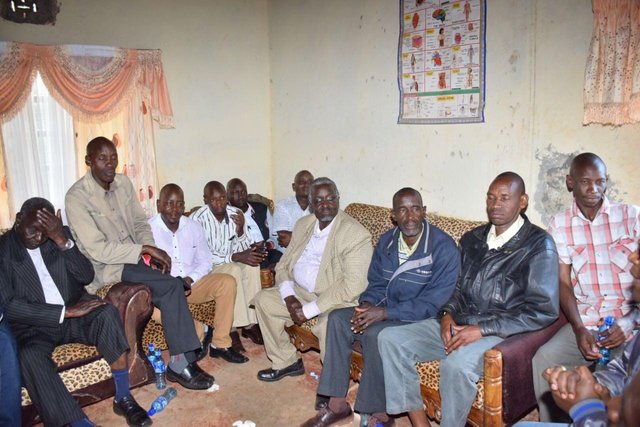 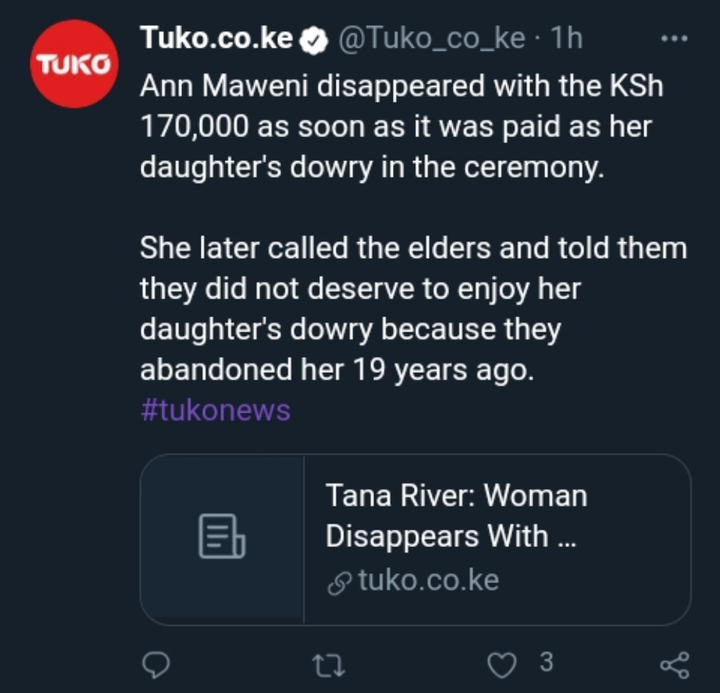