Drama was today witnessed in Dagoretti after a man is reported to have been beaten Mercilessly after he was allegedly Busted in Bed with another man's wife. 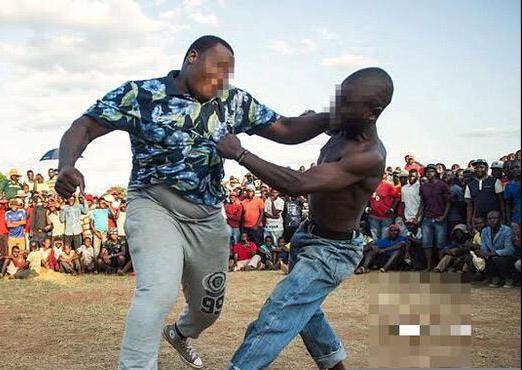 In a news report that has been shared by a reliable source of information, it has been revealed that the suspect was used to preying on other men's wife to the point where he had allegedly forced some of them to move from the apartment due to his usual behavior.

However, according to the reports given one of the witnesses, he revealed that the angry husband who reacted to this incident had been receiving news about his wife's relationship with the caretaker. In attempts to put an end to this, the man decided to conduct his own investigation and for this reason, went to work only to come out earlier than usual.

Reports have revealed that the suspect was caught in the act with the man's wjfe. In attempts to teach him a lesson. He allegedly beat him mercilessly before warning him.

"This is not the first time this kind of thing is happening,the man is known for always preying on other men's wife. This is not and won't be the last case. A few months ago, he was caught in a similar situation and I don't know how he got himself out of this. If it was me I would have chased my wife too because in as much as I don't want to sound like a beast, I wouldn't entertain this kind of thing. No one forced them, the only thing is that the man went to the other man's house and this if you ask me was disrespectful", he said.

Kenyans who took to their different social media accounts to express their opinions and suggestions on the matter have congratulated the man claiming that he did the right thing. 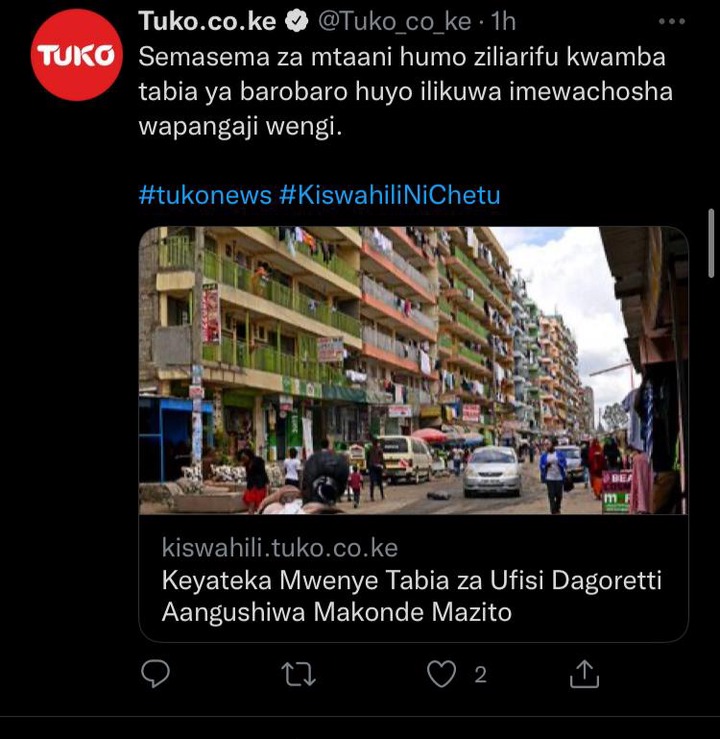