By InstantNewss (self meida writer) | 16 days

There was a somber Mood in Kitui during the burial of Beatrice Ntheya, a 19 year old who is reported to have been killed by her boyfriend who allegedly stabbed her several times after they argued over an unknown issue. 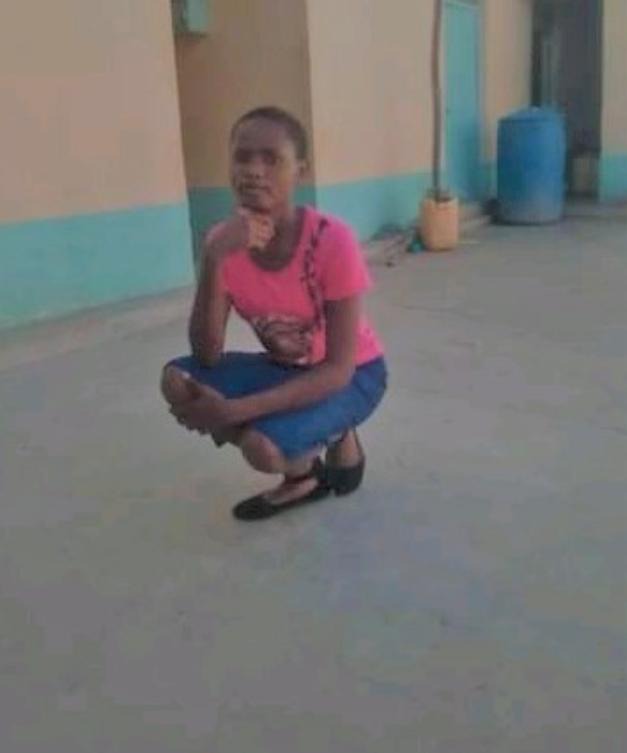 According to the reports given by the witnesses or rather locals from Makueni where the incident happened, they claimed that the deceased gone to visit the suspect before they all started arguing.

This was followed by a dramatic scene after the suspect was seen by his neighbors rushing out of the house while fleeing from the crime scene. The deceased was later found lying in a pool of blood after which the police were alerted.

While addressing this issue, the officers who responded to the incident took the body of the deceased to the mortuary revealing that they were going to make sure they find the suspect who was later arrested after a couple of days.

Due to this reason, the family and friends of the deceased have called upon the prosecution who are currently gathering information or rather enough evidence to charge the suspect to make sure they do it in a hurry in order for him to pay for his crimes.

This incident has sparked alot of mixed reactions from Kenyans who seemed to have been confused on why there was an increasing number of murders related to relationships. With a section of Kenyans claiming that maybe the man had a mental illness, others went ahead and called upon the government to consider introducing monthly mental health sessions to educate Kenyans on how to handle certain issues. 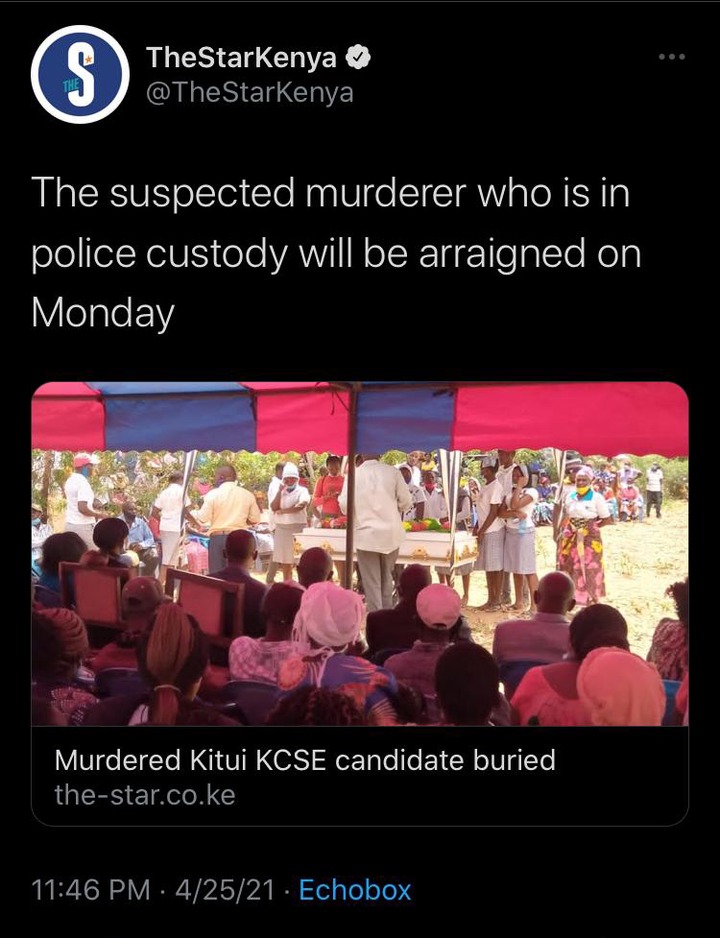 Sarah Kabu and Amber Ray Engage in a Fight; Publicly.

A Guy Who Dissapeared With A Lady Laptop After Spending Night With Her, This Is What Happened Next