By Shahhhh (self meida writer) | 2 days

A police officer by the name Lopeh Isaac has allegedly lost his life in a tragic accident after he was allegedly hit by another vehicle. 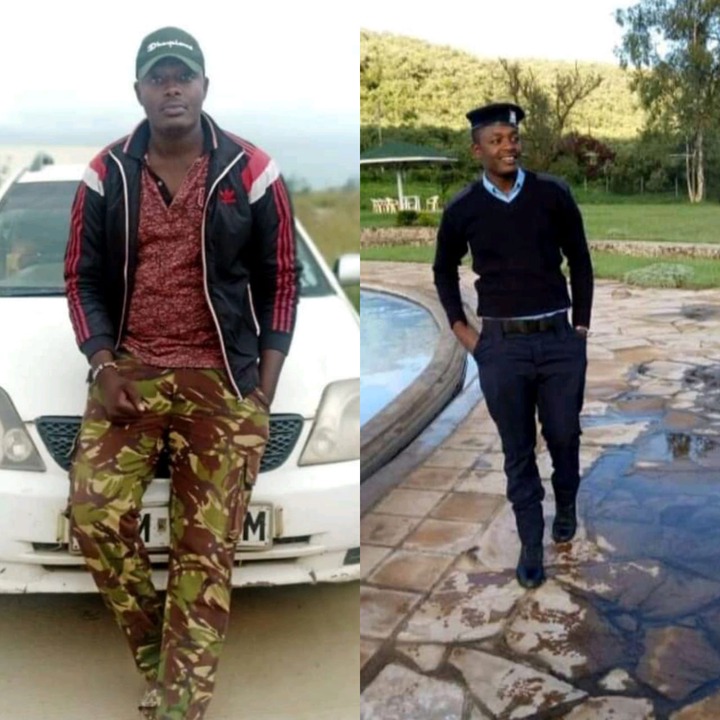 Revealing the incident, a woman who has been identified as Fierce Vee revealed that the 25 year old officer had promised to Quit after allegedly building a house for his two children.

“To those who wanted to know what happened to him, he was run over by a trailer that had lost control due to break failures”,she stated.

However, the woman went ahead and revealed that she urged him to Quit his job a Month ago after she allegedly had a bad dream about the deceased. 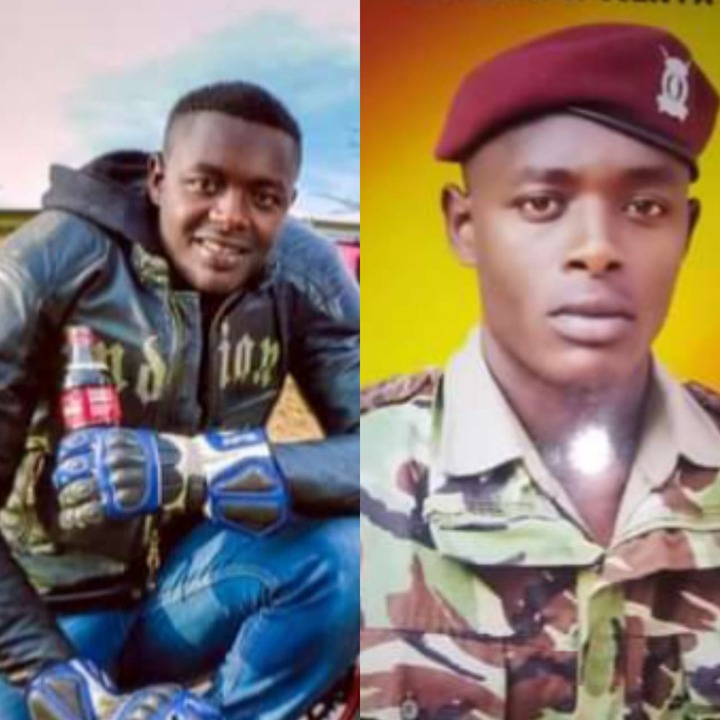 Giving her full statement, she revealed that the deceased promised to Quit only that he was waiting for his project of building a house for his family to come to an end before his tragic death.

His death has been received with mixed emotions from Kenyans. While reacting to his death, several Kenyans claimed that he should have listened to his friend. However, others sent their condolences to his family adding that he was a hero because he did all this for his family. 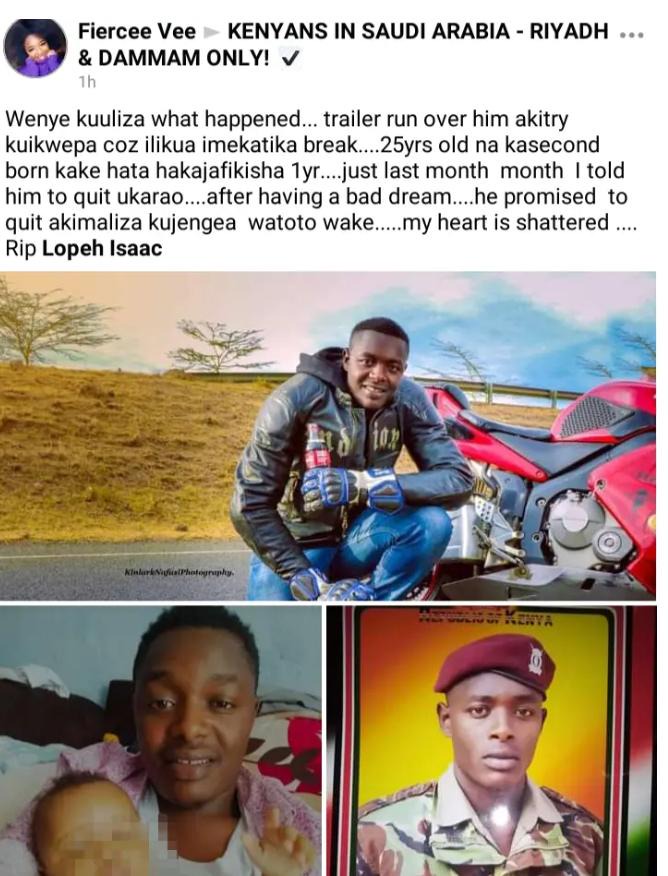