An ugly scene that involved a fight between a mother and her daughter over a boyfriend in Eastleigh estate, Nairobi county ended on a bad note after the two were frogmarched to fave the law. The young girl found herself on the wrong arm of the law after punching her mother in the face leaving her with injuries on the head.

According to a police report, Hodhan Abdullahi Abdikadir, the accused left her mother Fatuma Sirat Ghedi in serious bodily harm in fear that she was planning to snatch a man from her. At first, the girl was staying together with her mother but later shifted to her boyfriend's house when love took the better part of them.

After making this move, the mother also invited the same man to her place and was also sleeping with him secretly. One fateful day, the girl caught her mother hanging out with the same man at a local entertainment joint. According to the girl, the duo was up to something, so she looked for a way of catching the two.

Little had they started enjoying their moment than the young lady intervened and turned blows to her mother for knowingly hanging out with a man she knew was not hers. The young lady went to an extent of smearing her mother's face with mud, these prompted a public intervention to separate the two.

The young lady was released on Ksh10,000 pending a court hearing that will take place on 28th February 2022. 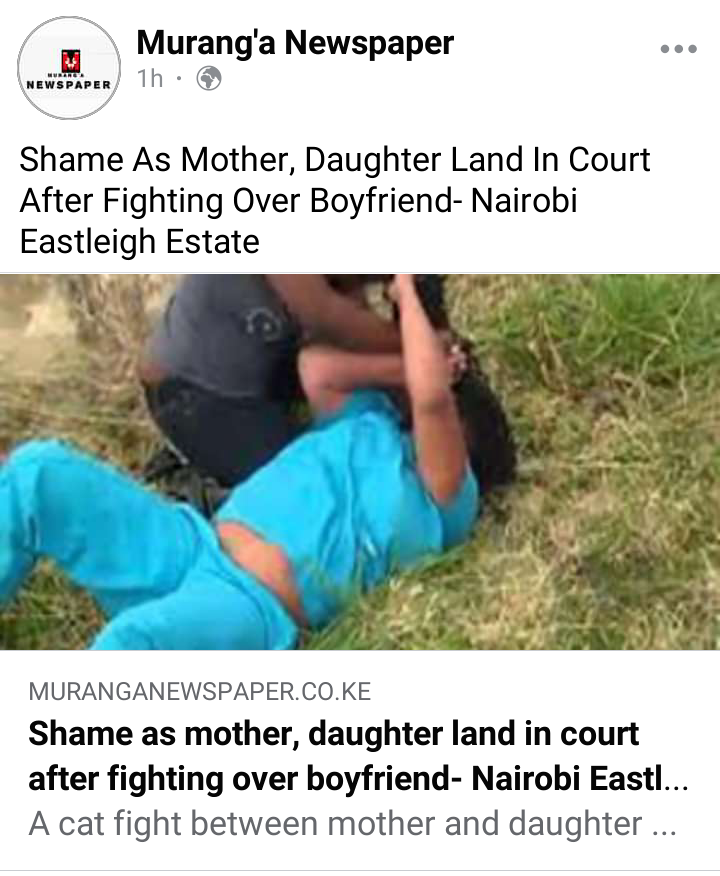 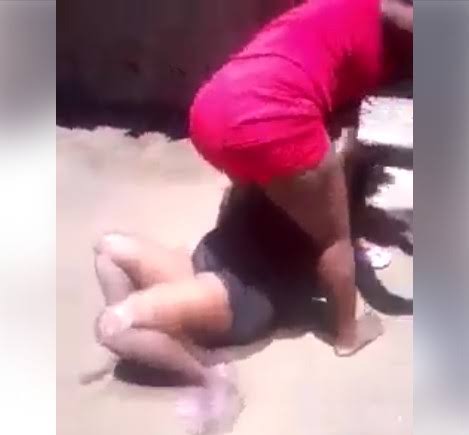 Donald Tells State House To Stop Forcing OKA Principals To Support Raila, He Will Win Without Them.