By Brianbrauns254 (self media writer) | 8 months ago 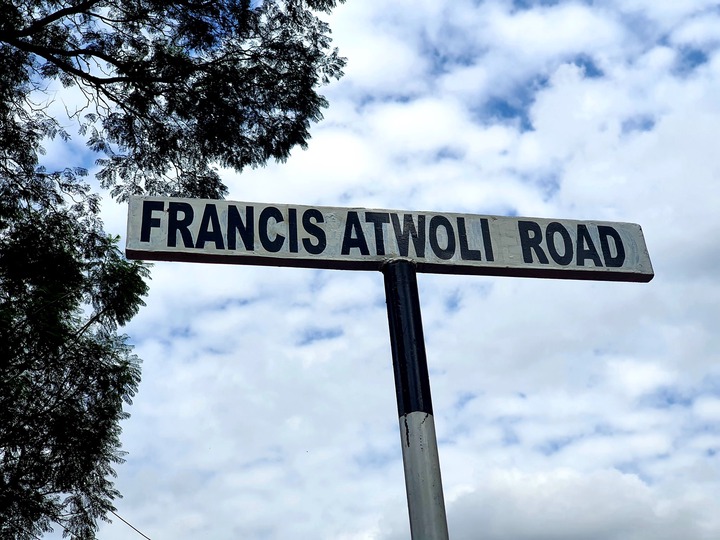 The road in Kileleshwa near Kenya High School which was formerly known as the Dik Dik road has been named after the Cotu secretary general Francis Otwoli. The naming was done by the Nairobi county government. Speaking after the recognition Otwoli says tat it was in recognition of his service to the Kenyan workers.

The famous KOT, Kenyans on Twitter can never be left behind on giving their views. A tweep by the name Mutwiri wa Tharaka Nithi tweeted"The youth have no space in the government,we struggle to live. But we still pray to God to open the door for us, listen to this.....". Looking at this we can concluded that the tweep was trying to give his view on the age of Otwoli and the long term that he has been serving as the secretary General to Cotu. 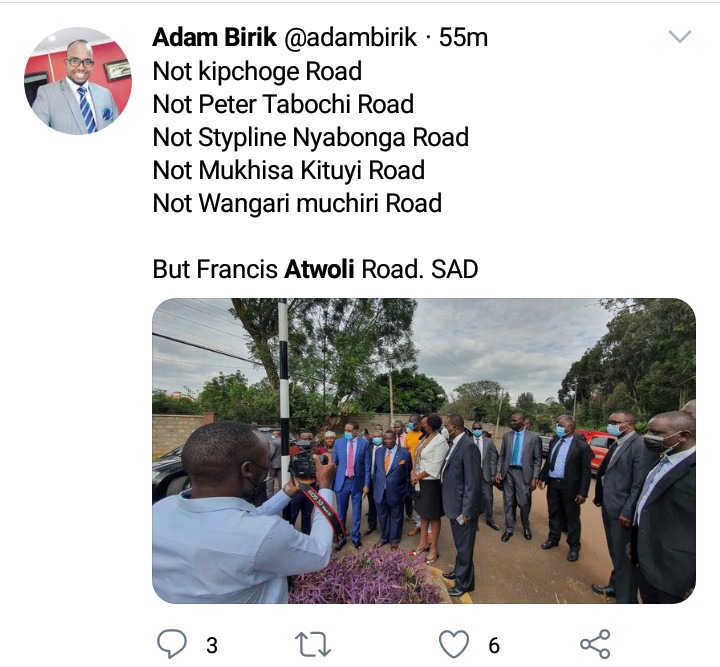 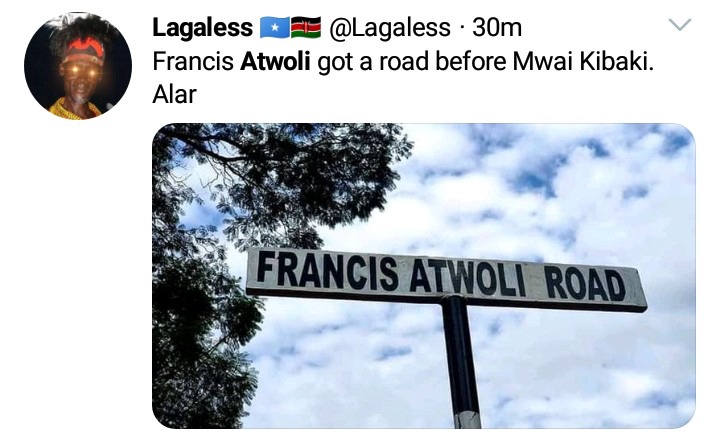 Another tweep called Lagaless tweeted"Francis Otwoli got a road before Mwai Kibaki.Alar" According to his view the road could have been named after the former Kenyan President Mwai Kibaki.

Content created and supplied by: Brianbrauns254 (via Opera News )