By VictorAdundo (self media writer) | 1 month ago

The mob that lynched and killed suspect serial killer Masten Wanjala can reportedly be arrested by police and charged in court.

According to the police spokesman Bruno Chioso he stated that the police can take action against the mob for taking the law into their hands. 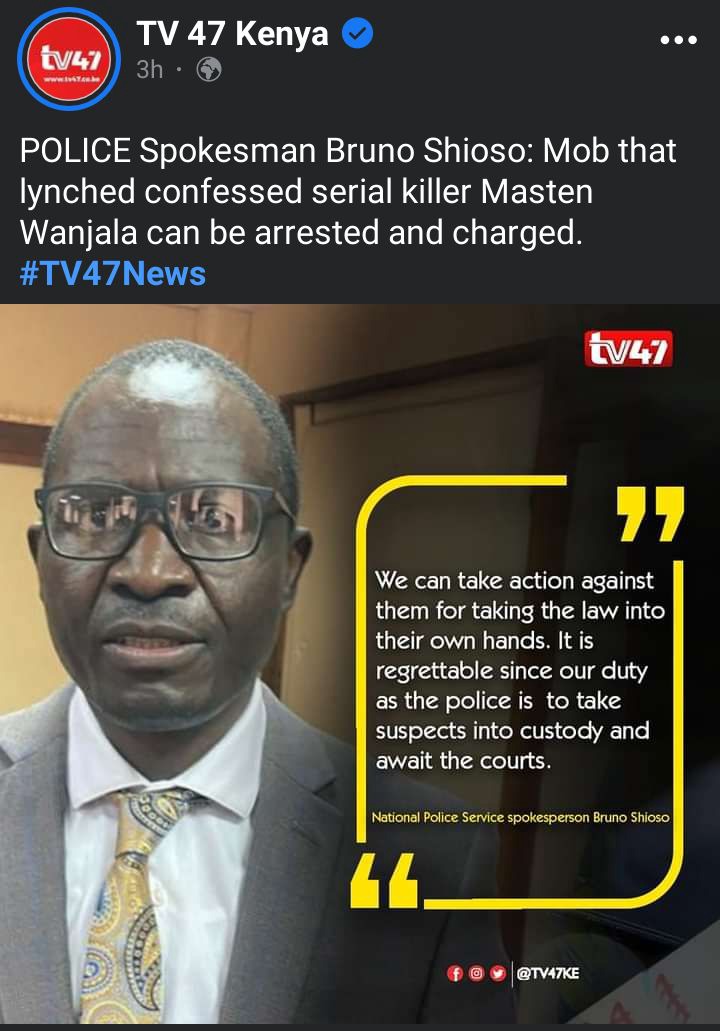 He later added that it was the duty of the police to arrest any suspect and take them into custody as they wait to be arraigned in court. 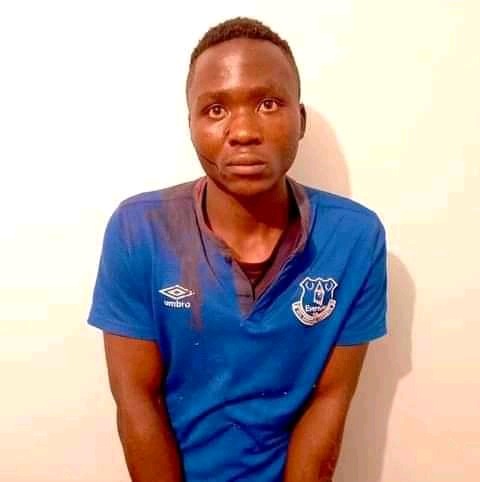 Reportedly Masten Wanjala was beaten and lynched by a mob in Bungoma in Mukhweya village. 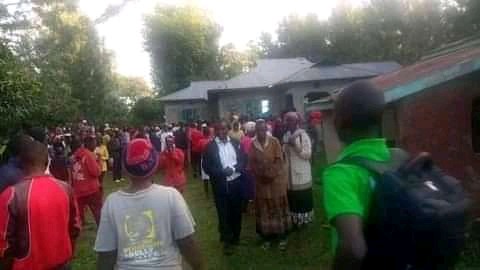 He was facing murder charges in court after confessing to having killed several children. Unfortunately, he managed to sneak out of the police cell in mysterious ways. 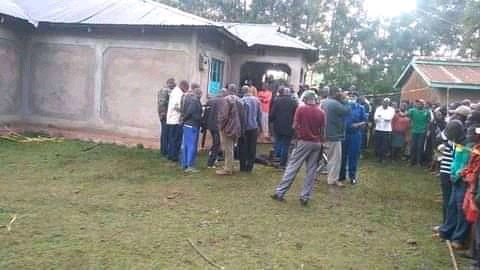 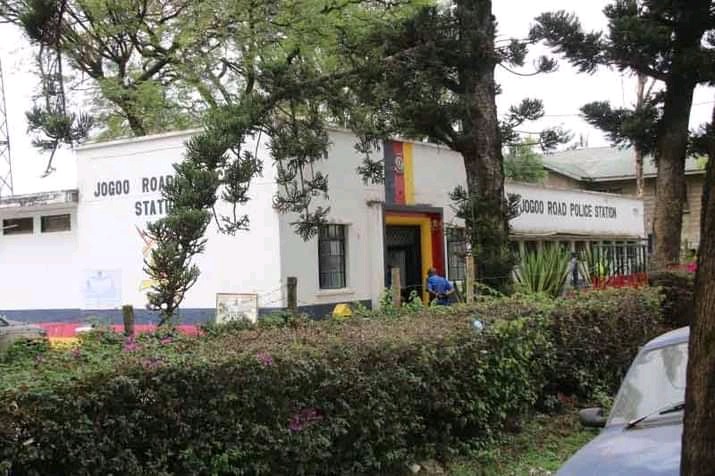 Three police officers were arrested and charged for aiding his escape but were later released on 100,000 bonds each. 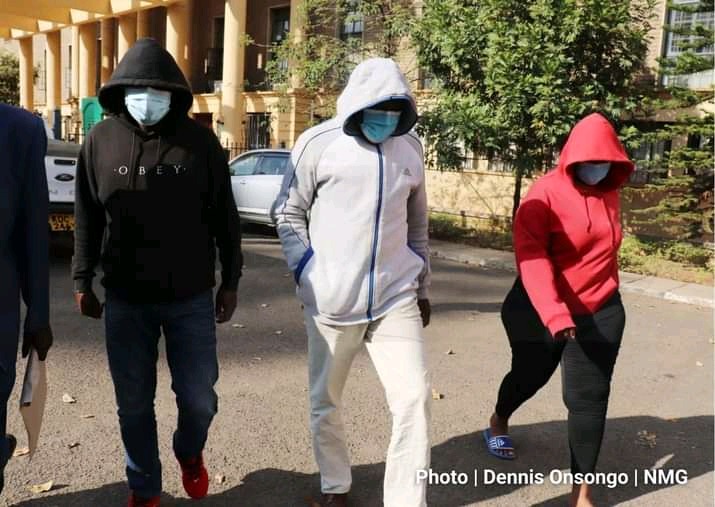 Taking the law into your hands it's normally against the Kenyan constitution. If you catch any suspect criminal, kindly hand him/her to the nearest police station.