By edubouy (self media writer) | 6 months ago 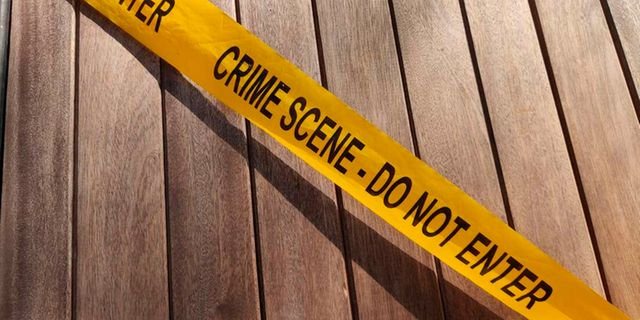 A woman who allegedly stole household items and clothes from a man who had hosted her at his house in Nairobi has been charged with theft and handling stolen property at Kibera Law Courts.Ms Nancy Amani is accused of stealing a 24-inch TV, a sub-woofer, a gas cylinder, two pairs of shoes and a jacket all worth Sh82,300 from Mr Sylvester Mwangi’s house in Uthiru, Nairobi, on January 30 after a sleepover.

The suspect is said to have called Mr Mwangi on January 29, 2022 to inform him that she was travelling from Nyahururu to Nairobi for a function and requested him to accommodate her at his house.The woman, who claimed that she was driving to Nairobi, alleged that her car had been taken to Kikuyu Township by her friend. The following morning, Mr Mwangi left the suspect in his house.

At around 10am, Mr Mwangi received a phone call from their flat’s caretaker to inquire if he was vacating his house after seeing two women carrying items from the house. The two women are said to have fled on a motorbike.The suspect was traced to a house in the neighbourhood where the stolen items were recovered. Ms Amani was also charged with handling stolen property.

The suspect denied the charges claiming that the complainant was her boyfriend and he gave her the items. She was released on a Sh100,000 bond with a surety of a similar amount or an alternative cash bail of Sh20,000.The case will be mentioned on February 24.