By Kenyahub (self meida writer) | 1 months

For the second third time Kisii has been hit by riots. The recent happenings were at Keroka where police crashed with the residents of Keroka over the police beating and badly injuring one of the health workers outside Keroka hospital. The residents felt police used excessive force over minor issue, the arrested injured is said to have lacked a face mask leading to his thorough beating. 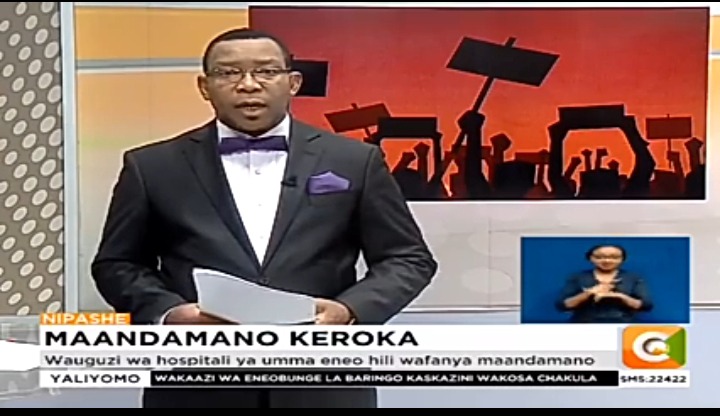 According to the rioting residents and hospital workers, their moves were caused by the increased number of people who are getting arrested and later getting released after paying a bribe, failure to which they are beaten and forced to work in the station. This comes at a time when yesterday, police in Rioma village of Kisii county used force to disperse rioting citizens leading to the death of two civilians. 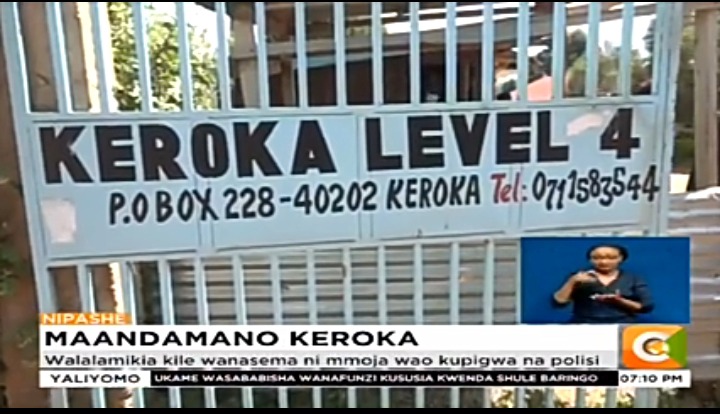 Business remained closed for the better part of the day as police used Teargas to disperse people who demanded for the arrest of the police who were involved. Police called for people to use peaceful ways to have their problems solved other than riots which lead to destruction of property, loss of lives and interruption to business activities. The hospital remained closed making political learders to intervene. 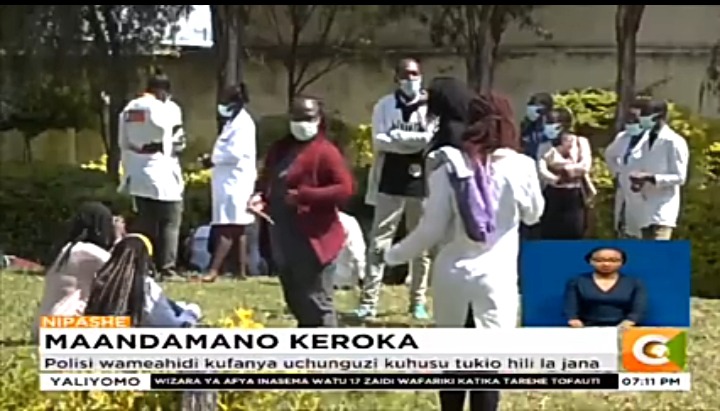