By Bobomarg (self media writer) | 4 months ago

Nakuru based gynaecologist James Gakara who was suspected to have murdered his two children by injecting them with a drug has passed away. Gakara was admitted at Nakuru Level 5 hospital following an attempted suicide. 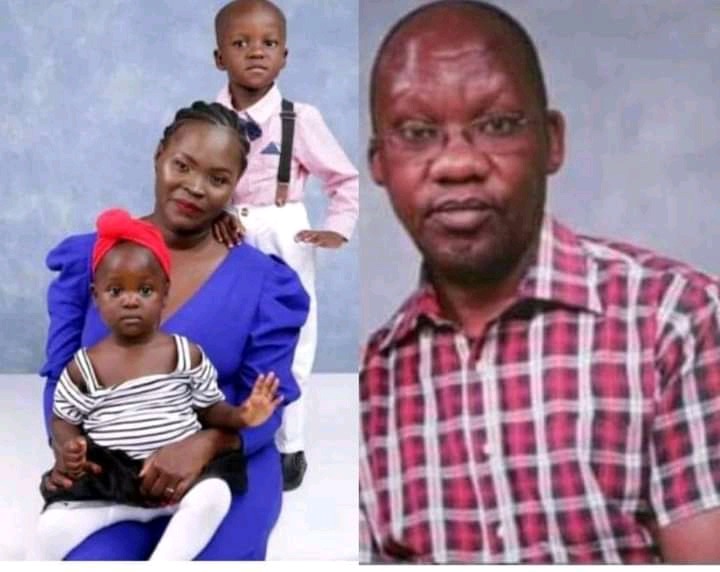 Five-year-old Dylan Gakara and Karuana Gakara, three, were found dead on the night of Saturday, September 18, while their father, was found lying unconscious in a suspected case of murder and attempted suicide. 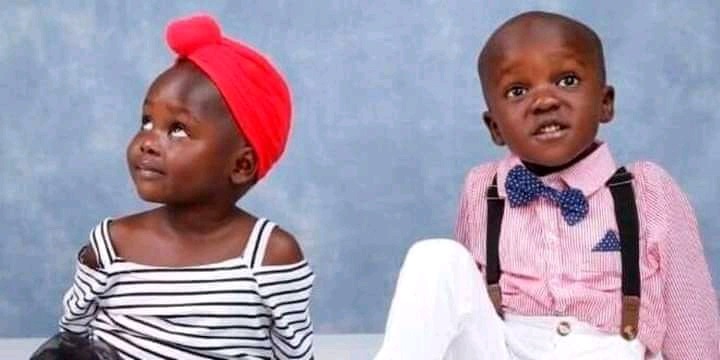 "My heart is shattered; I failed to protect you my loves. The person you trusted the most betrayed you my darlings, I promise to fight for justice for you; go well my sweethearts," she said.

On Monday 20th September James's family came out to defend him from the murder allegations citing foul play in the whole incident. Mary Gakara claimed that her brother loved his children soo much and was not capable of committing the heinous act. She further added that he lived peacefully with his wife and kids.

However, one of the neighbors claimed that Gakara and his wife had a disagreement as she wanted to travel abroad for further studies against his will.

Nakuru police commander Beatrice Kiraguri reported that they found several vials of drugs and syringes and a knife after accessing the crime scene.

Gakara is reported to have confessed to injecting the minors after he regained consciousness.

Content created and supplied by: Bobomarg (via Opera News )

What Happens to Your Body When You Stop Wearing Underwear