Homicide incidents have been on the rise in a shocking trend in the country with couples killing each other over small differences in their unions. Some of them remain unsolved so far. 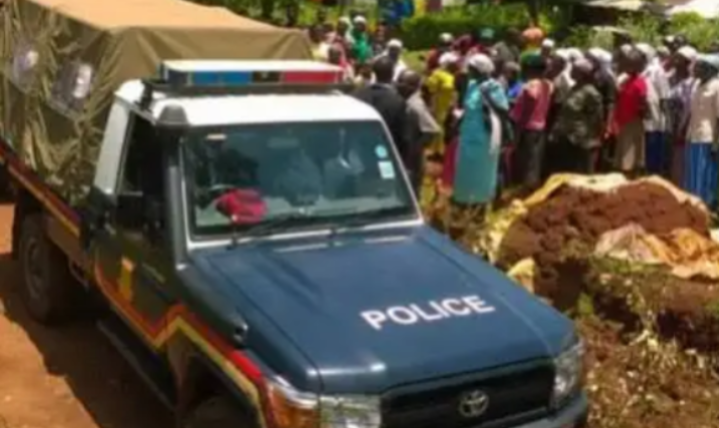 Police in Nairobi are investigating where a middle-aged woman stabbed her husband following a domestic row.

The woman from Kibera allegedly armed herself with a kitchen knife and stabbed her husband twice on the cheek and back during the fight.

Neighbours said the two engaged in a physical fight before the woman, Anne Akinyi reportedly drew a kitchen knife she had been hiding and stabbed her husband.

Akinyi is said to have accused her husband of failing to provide for his children who were living with her parents during the school holidays.

Her husband pledged to send money after receiving his pay but Akinyi became violent and allegedly grabbed him by the neck and started strangulating him.

A neigbour mnaged to separate them momentarily before the fight took a tragic turn.

The man was rushed to hospital for treatment.

Akinyi was arrested and later arraigned in court where she was charged with assault and causing actual bodily harm.

RIP:Police Reveal Key Symptoms Experienced By Students At Mukumu Girls Who Died While In School

Man, Wife Arrested For Keeping Mother's Dead Body For Over A Month, Praying For Her Resurrection