Nanyuki has been a brought to a standstill as detectives launch investigations into the alleged shooting of a 32-year-old woman identified as Joy Makena. 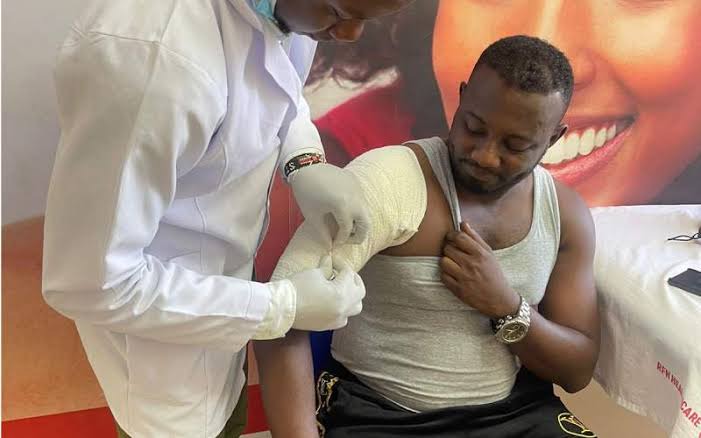 The incident which happened at Kanu Grounds in Nanyuki has left Makena with serious gunshot wound above her ankle on her right foot, on being questioned she informed that the man that pulled the trigger on her was a controversial senator of Lamu by the name Anuar Loitiptip.

According to the statement issued by Makena, she informed that a quarrel broke out between her and the senator before he pulled out a gun and shot her at close range. 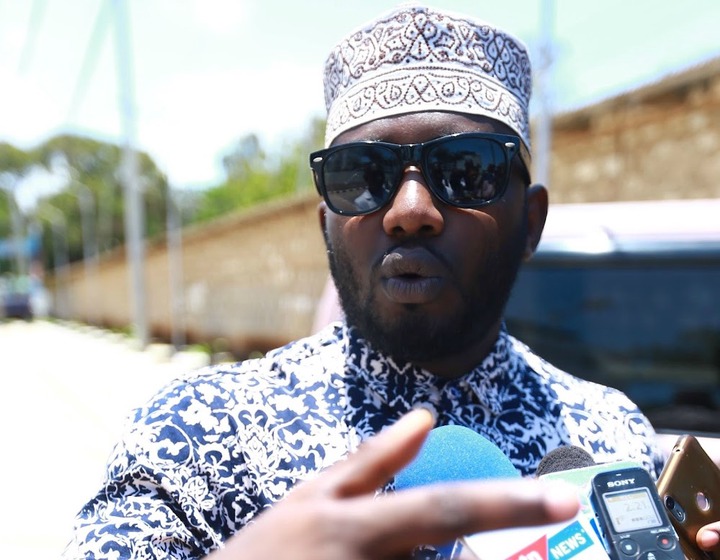 She also highlighted that the first time Senetor fled the scene leaning behind his bodyguard who rushed her to the hospital at Nanyuki Teaching and Referral. 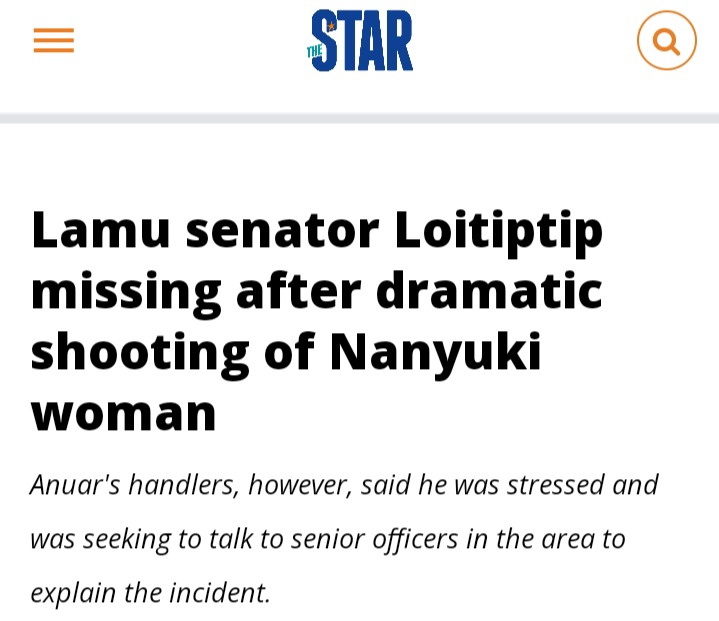 According to reports by the Star. The senetor's phone was switched off immediately after the incident however further insights by Anuar handlers revealed that he was stressed after the incident and he tried making a few phone calls to the top officer in Nanyuki but he could not reach him on phone.

Police have since arrested Anuar's bodyguard and recovered a Ceska pistol loaded with 13 rounds beloved to be the weapon that shot Joy Makena. 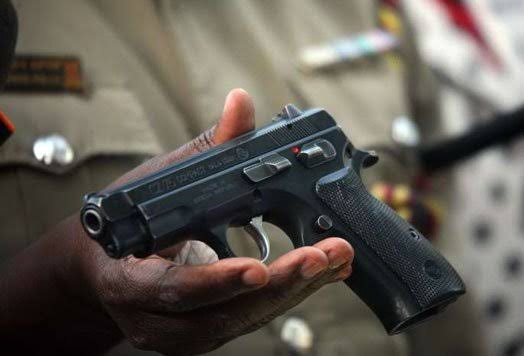 Loitiptip Is yet to give his version of the statement following the incident under investigation by detectives.