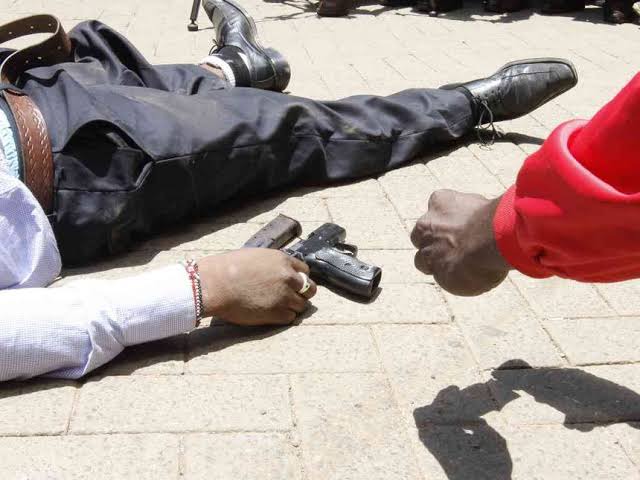 Tension has engulfed Apokor village in Teso North sub-county, Busia County after a man who was allegedly shot dead by police in April was spotted walking in the area.

The shocking return of the ‘thug after burial’ has sent shivers down the spine of Angurai villagers.

According to the area police boss, Lawrence Okaale, on the 29th of April, several thugs attacked a shop in broad daylight where a fierce shootout occurred leaving one dead.

However, the young man's family positively identified the killed thug's body as that of their kin.

A burial ceremony was conducted several months ago the body was buried.

The area police boss said, “I would like to ask police officers in Teso North to find out who was shot dead and who his accomplices are so that we can get to the bottom of this.” 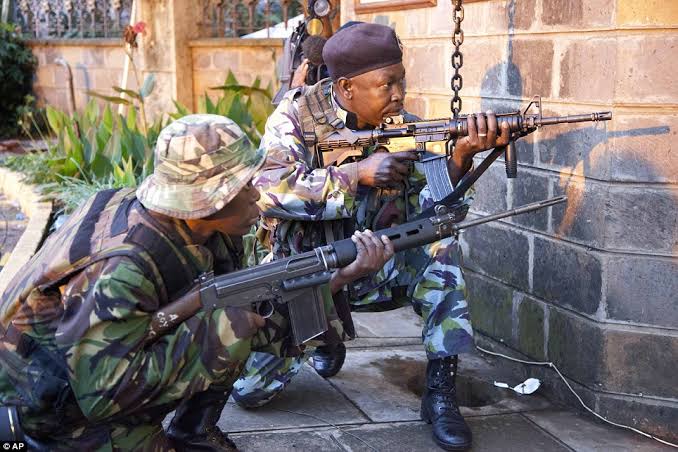 Okaale also asked police officers in Teso to assure residents of their safety so as to know who was buried in the place of the young man now identified as Daniel.

Villagers who were still in confusion said they were also in fear and not knowing who to believe.

Talking during a presser to the media, they categorically stated that a ritual had to be conducted before Daniel came back home.

We have to exhume the dead man's body and plant a banana tree inside the grave, a sheep has also to slaughtered to please the gods before he is allowed back home.

Similar cases have been witnessed in the western region several times now where relatives have buried wrong bodies. 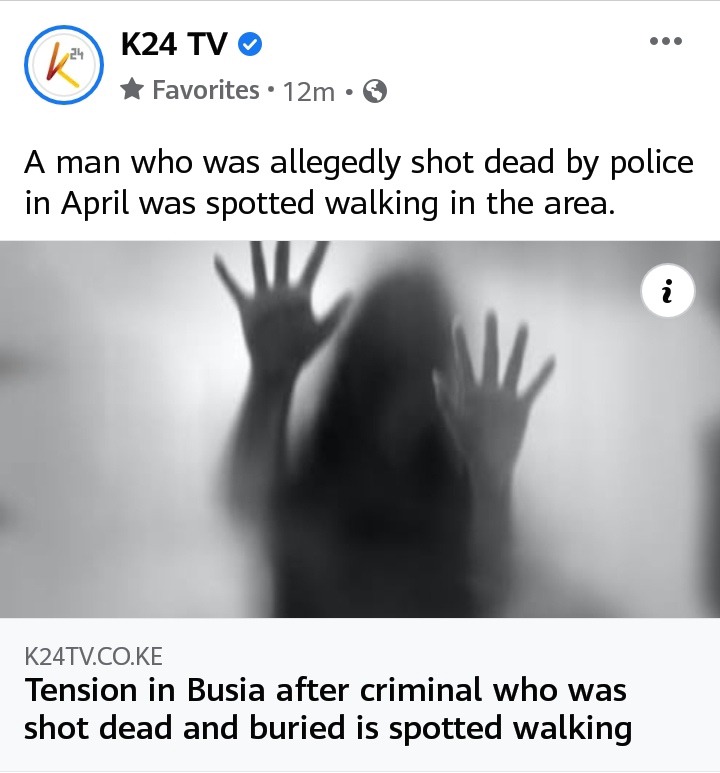