Details Reveal How Dead Inspector Of Police Was Defrauded 2.5 Million Shillings In A Land Deal

By Mwanyagetinge (self media writer) | 1 month ago 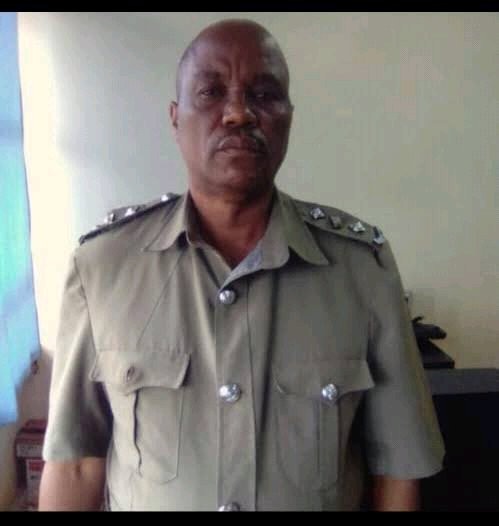 A few days ago, a family from Embu town had reported that their kin had been missing for days with efforts to find him bearing no fruits as per the reports that we have with us this morning.

The missing person was identified as a senior police officer who had recently retired from the police after many years of service to the country in various capacities.

However, according to the available reliable reports that we have with us this morning from Daily Nation Newspaper, the police officer was undergoing depression.

He was discovered yesterday in a lodging in Isiolo town where he was found dead alone in a room with police waiting for an autopsy report to find the cause of death.

It is however, suspected that he might have been kidnapped by unknown people although his wife insists that the man had no known enemies.

This morning, reports from Embu have intimated that in his last days of work, he was transferred from Mombasa to Embu because he had been undergoing bouts of depression. 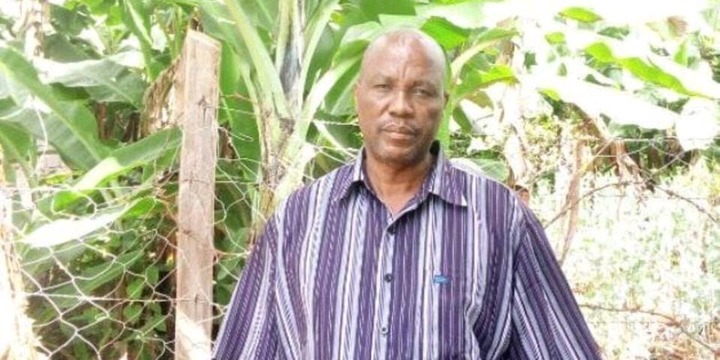 He had received 3.5 million shillings from the National Police Service as his retirement package and wanted to build a house at his Majimbo village.

However, his wife insisted that they buy land elsewhere and build there after which they settled on a 2.5 million piece of land in Embu town where they were putting up a house.

However, he was worried that the money left might not be enough to finish the house that he was building on the piece of land.

Information had also arisen that where he had bought the land, the government was planning to build a sewer line so he might have been defrauded in the land deal 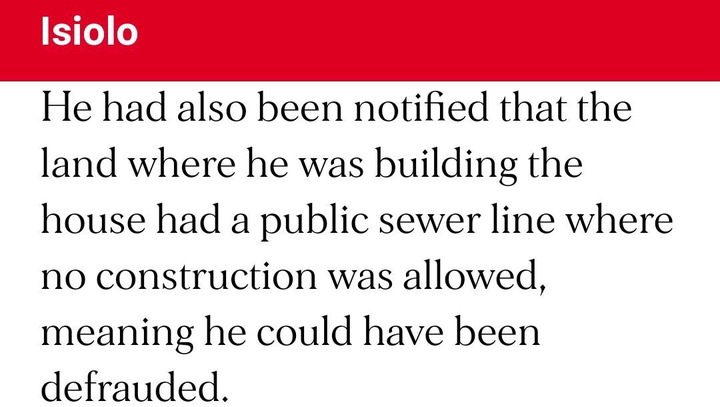 Content created and supplied by: Mwanyagetinge (via Opera News )