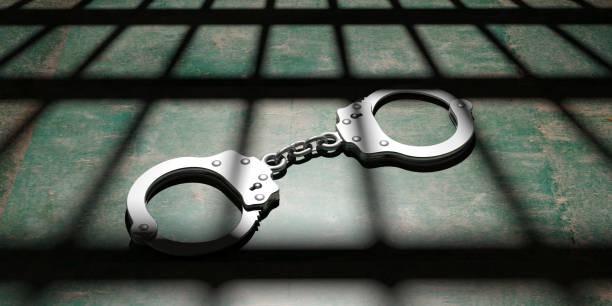 Standard Photographer Peter Ochieng briefly held by police in Langas as he was taking photos of bhang seized by police before the OCS ordered for his arrest.

He has been released and admitted in hospital and currently undergoing medical check up after he sustained injuries during arrest.

Mr Ochieng was reportedly caught by police in Langas while taking photos of narcotics with an estimate value of Kshs2 million.

"The veteran photographer at Standard media Group was roughed up by the police as he tried to take photos of a police car carrying suspects arrested with bhang in the area," police report read in part. 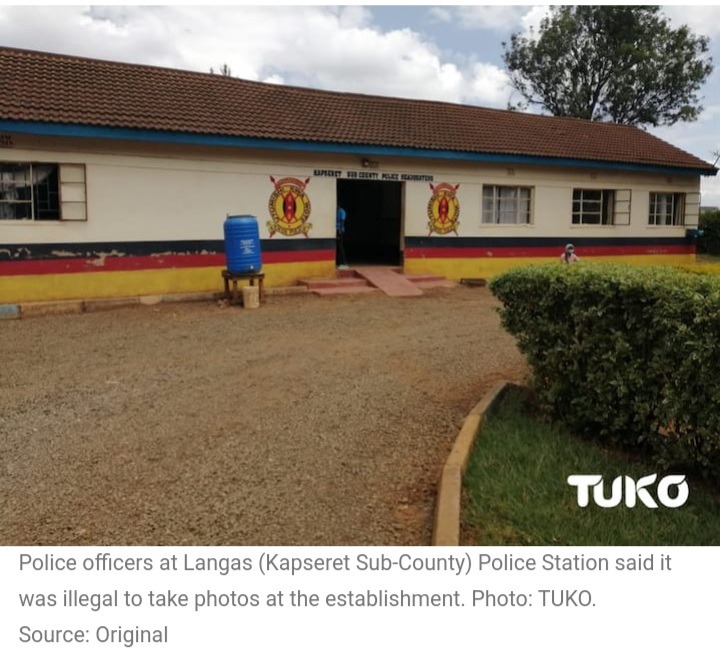 Mr Ochieng who nursed injuries on his neck also had his camera forcefully grabbed and held by the police who said it was unlawful capturing images of the police station.

Mr Ochieng was locked up in the police cell shortly and before media agents attached to Uasin Gishu to have him freed and rushed to the nearby hospital for emergency treatment.

KTN’s photographer Simon Chepkwony who was working closely with Ochieng successfully scampered for his safety but his camera was also taken by the officers. 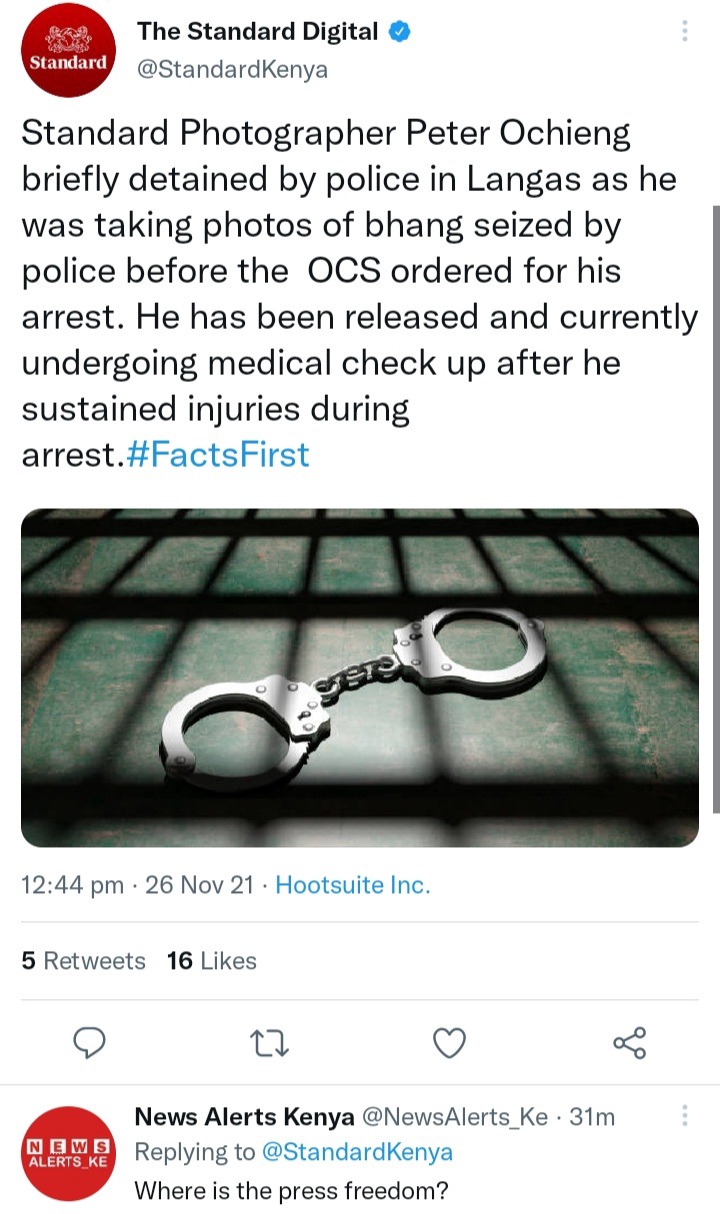 Rigathi, Ruto, Mudavadi And Weta Receive Warm Reception In Kajiado As They Begin Their Rallies