By TrendingGossipHub (self media writer) | 5 months ago 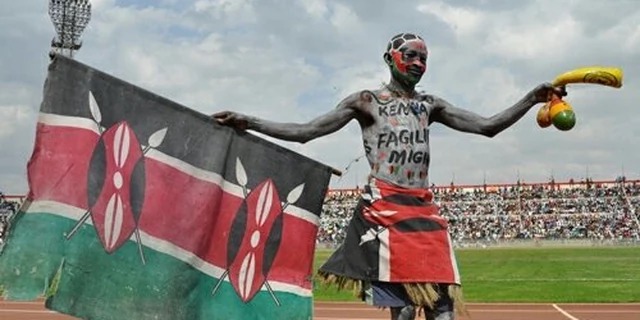 The family of slain die-hard soccer fan Isaac Juma is living in worry after an invasion at their home at the night of February 26, a month after Juma was attacked and murdered inside the same compound.

According to the family, that is the second time they have faced an attack, just a few weeks after Juma was laid to rest.

Juma’s widow, Farida Juma, says the attackers are after her and is now pleading with the government to find for her an alternative place to stay as her life and the lives of her youngsters are in a threat.

“I am the one they may be after, due to the fact thag we even have a pending court case in Mumias. I am pleading with the government to locate me an alternative place to reside in otherwise I might be killed just like the way Juma was,” Farida stated.

The family further stated that the lives of Juma’s children are in danger given that they still attend school. Their mom fears something might happen to them on their way to, or from school.

The late Juma was hacked to death on the night of January 26 by unknown attackers, a parcel of land being the cause of rivalry.

Juma was well known for his passion for local soccer and became recognized as a loyal fan of AFC Leopards and Harambee Stars. 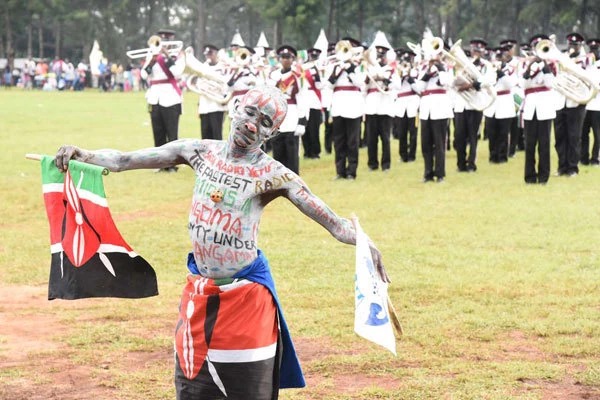 He would regularly attend matches draped in paint and rocking crew merchandise. He could be allowed on the touchline where he would excite and entertain both the players and funs.

Juma who had foreseen his death was laid to rest on February 2. He had instructed his wife to report that a piece of land had caused his demise.

"He told me he had issues over land in the area, and in case of his demise, I should tell the authorities that it was because of a land dispute," she narrated during a past media interview.

During the burial, Kakamega Governor Wycliffe Oparanya urged the family members to find other means of resolving land disputes and not end each others lives

Content created and supplied by: TrendingGossipHub (via Opera News )