By BrightonM (self media writer) | 2 years ago 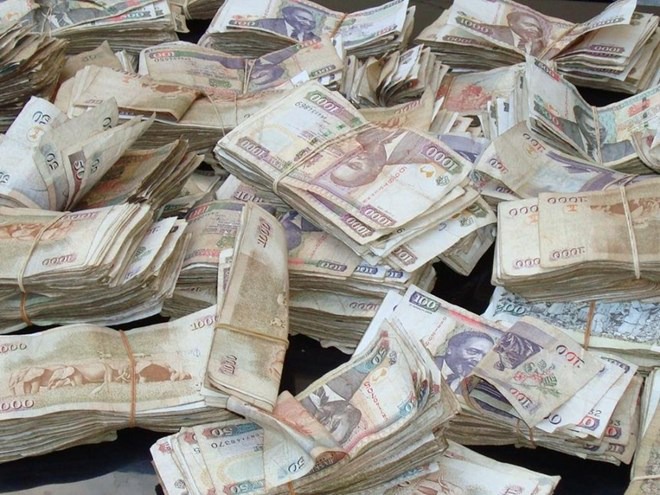 A top-ranking government official working as an engineer in one of the lucrative parastatals is a man under siege after his houseboy made away with Ksh 7 million that he recently stashed in his Nairobi house. This is according to The Star.

The daily reports that this officer who is currently overseeing a multimillion construction project had just been given that money in cash as a kickback for influencing a tender to the company that won it. He opted to keep the money at home instead of depositing it in the bank for fear of being discovered since his salary does not march such a huge some. 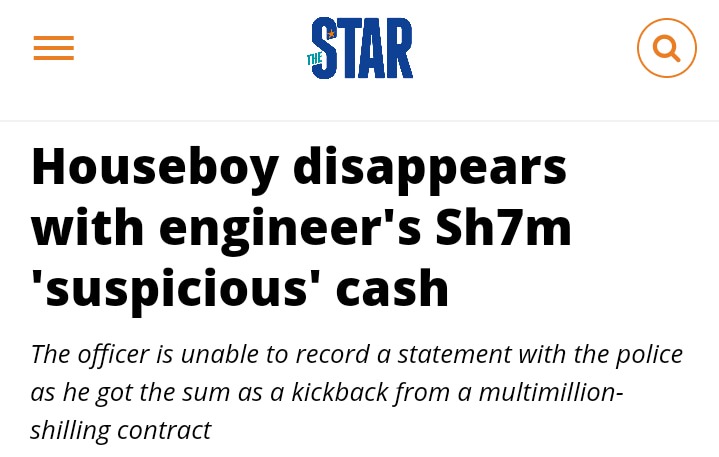 Unfortunately, his houseboy came to discover about that money. The employee then plotted an escape, took all the money, and fled to the neighboring country.

The Star reports that the engineer is now in a total dilemma since he cannot go to the police because he got the money through illegal means. On the other hand, pursuing his houseboy who he is reliably informed that he crossed to another country without state machinery is practically impossible. 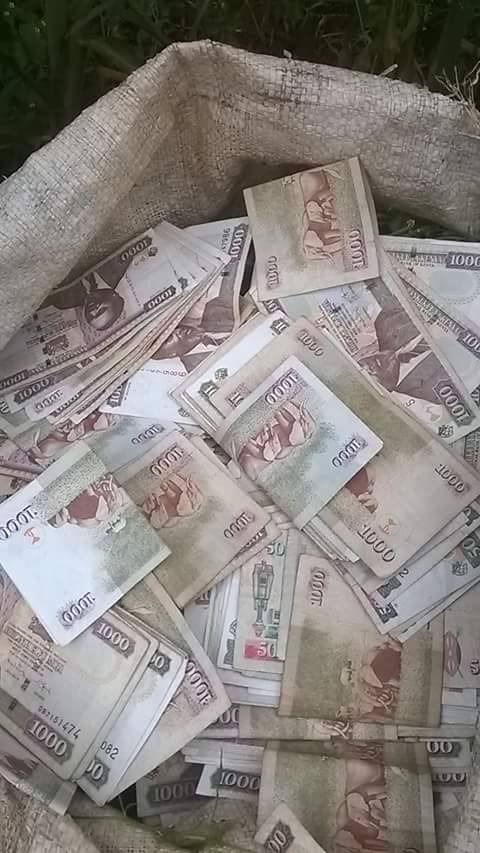 A close friend who spoke to the Star noted that he is thinking of activating his own private investigations to track the houseboy but he has totally ruled out the police option.