By ShikishaNewz (self media writer) | 12 days ago

Mzee mwamba has confessed on an interview how he slit his son's throat with a panga after he stole money from him. 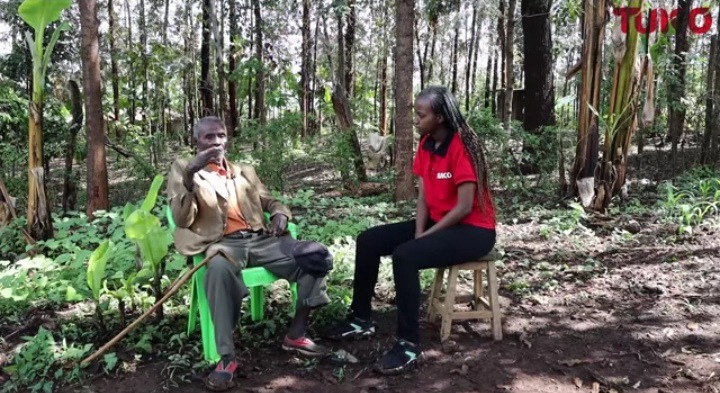 According to Mr Mwamba, everybody feared his son because he was very violent. He always walked with a panga on his hand something that left many in fear.

He claims that his son would beat his siblings, mother and him and this really annoyed him. He would steal fruits from him and sell them behind his back. He also attempted to kill his parents one day after an altercation. 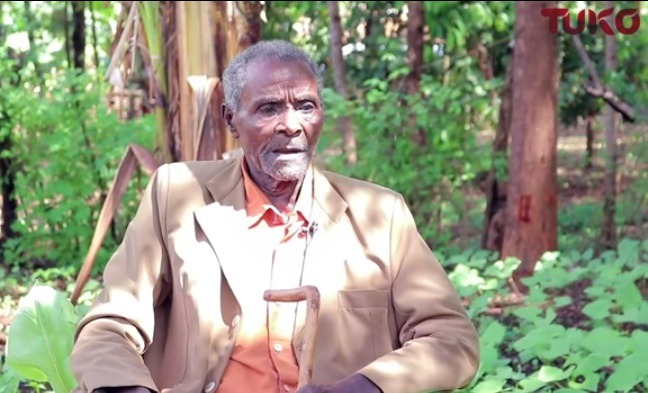 On this particular day when he decided to kill his son, he stole all the money from him and due to anger, the only thing that came into his mind at that moment was to end his life.

He took a panga and slit his throat to death although it was not his intention to kill but anger took the better part of him. Neighbours alarted the police officers and he was arrested.

After the court hearing, Mr Mwamba was sentence for only one year in jail. He regrets killing his son despite of him creating trouble to everybody in his family and village. 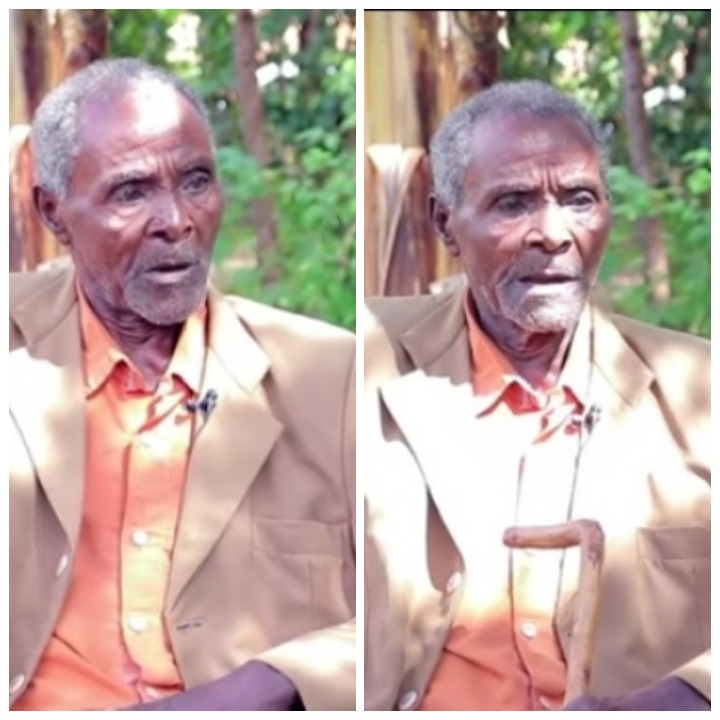 He has urged people to always take time to think after an altercation to avoid a similar situation from happening.