By TECHCOMPLEXES (self media writer) | 2 months ago

The Directorate of Criminal Investigations (DCI) boss George Kinoti resigned a few days ago from the senior police role and handed over the mantle to his Deputy, Hamisi Masa, as recently announced by President Ruto. His unexpected exit which comes after President Ruto won the August general elections has since left many netizens in worries owing to the big role he played in DCI and Kenya at large.

Having served DCI in capacity, Kinoti will be missed by many for the many changes he brought to one of Kenya's vital Police departments, DCI during his tenure as Director General. The following are just but a few achievements that Kinoti has managed to expedite in DCI.

1. Gave DCI police department a human face where, unlike other Police departments, humanity is the key virtue in DCI. George Kinoti went a top-notch higher and established a hotline and working communication channel dumped "FichuaKwaDCI" where anyone can approach them and report any criminal activity. Also, you can chat or report criminal activity on their social media accounts, tagging them or even reporting at their office. 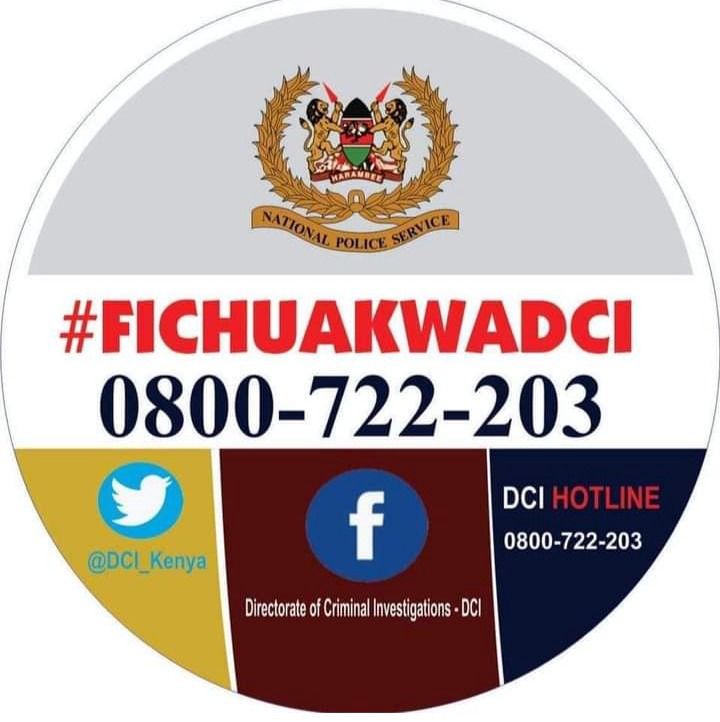 2. It is during Kinoti's era that FCI embraced the digitally of many of their activities in efforts to fasten services in the fight against crimes i.e. the DCI intelligence gathering capability has highly revolutionized in DCI during Kinoti's time.

3. Professionalized DCI. Kinoti brought sanity to DCI by ensuring that they professionally approach everything or even do their investigations.

4. Brought in specialization in DCI where their teams can pursue their areas of interest both locally and even internationally as one of the ways of perfecting their work and ensuring that they give out the best services ever I.e. according to Security Expert Kiyo Ngaga, "DCI has perfected the art of specialized teams, trained in Kenya and different parts of the world to perfection now DCI got several specialized teams from Homicide and forensic teams to CRIB and one of the best Emergency Response Team (ERT) under ATPU." 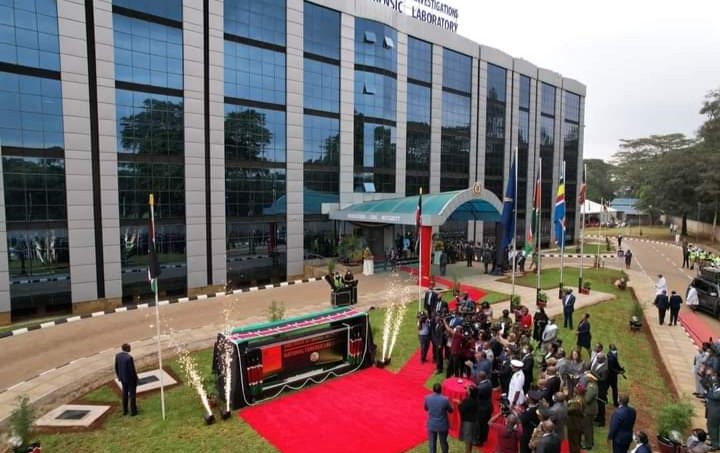 How to Drive a Bulldozer