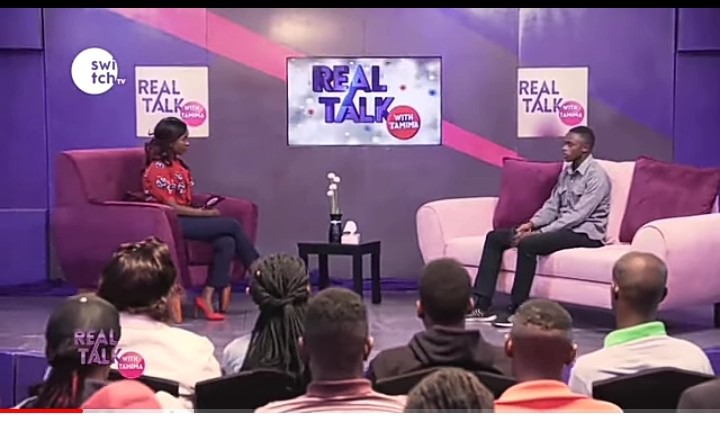 Most young youths are lured to join criminal gangs, due to their desires to get rich overnight, and also the economic depression and poverty we as a country we are facing. 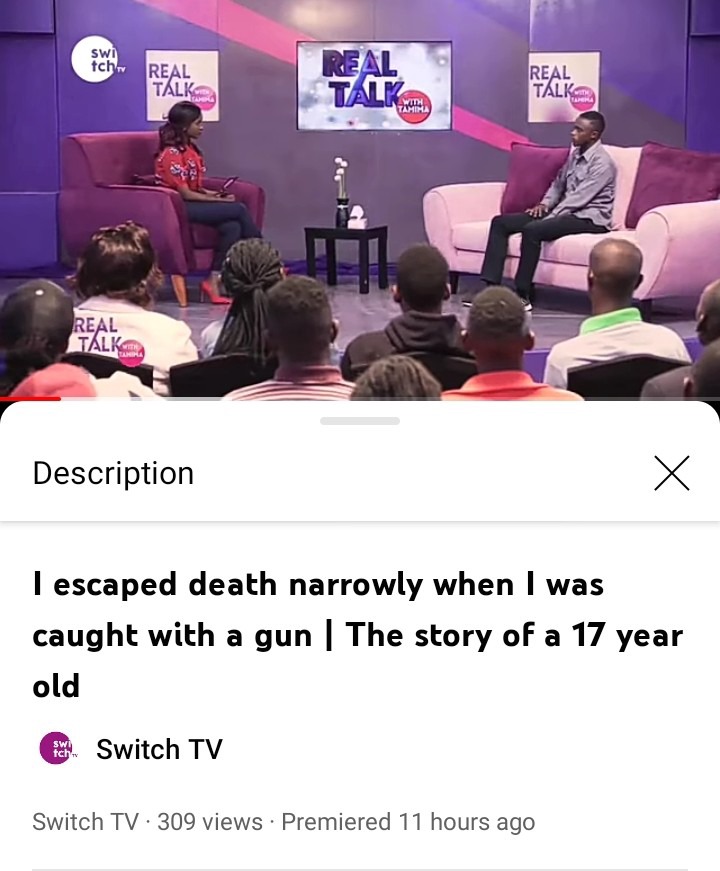 David Kinuthia is a very good example of young youths who joined criminal gangs at the age of below 18 years. Speaking on Real Talk, with Tamima, David said that he started abusing drugs in 2011 when he was 11 years old. He then dropped out of school at the age of 17 years and moved from Rongai to Ngong. While in Ngong, His cousin introduced him to hard drugs such as cocaine and bhang, and later convinced him to join his criminal gang. 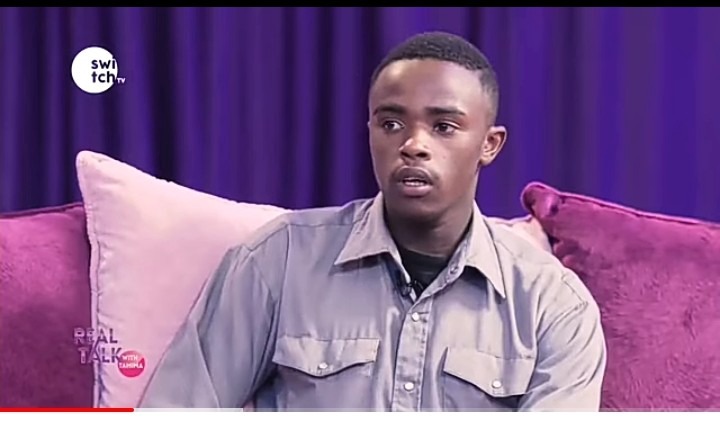 The main activity of their gang was to hijack cars and sell them. David saw this as a good idea because he was getting a very good amount of money per successful mission. His role was to stop a vehicle pleading for a lift, then once the vehicle has stopped the other gang join him and they hijack the car. 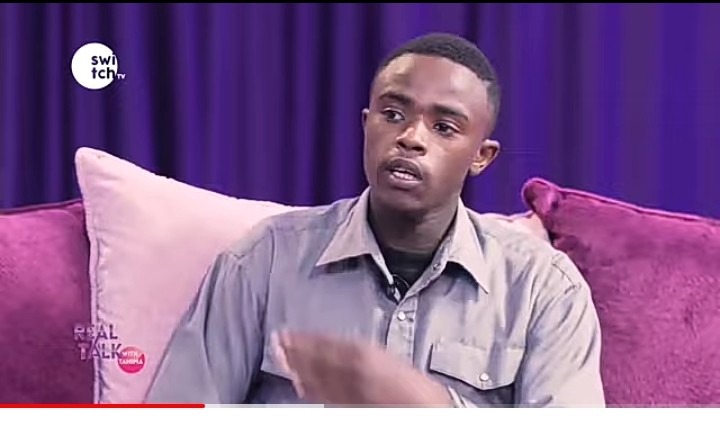 As they always say the days of the thieves are always numbered. After witnessing his close cousin being gunned down by the police, David day reached. He had been sent to fetch magazine from some of their crime partners. When he was coming back, police officers who were on duty that night suspected him and started searching him. They found him with a gun and a magazine, one of the officers had already set the gun to shot him to death, but by goodluck, a good Samaritan, who was a woman saw it and pleaded with the officers not to kill him, but take him to the police station. 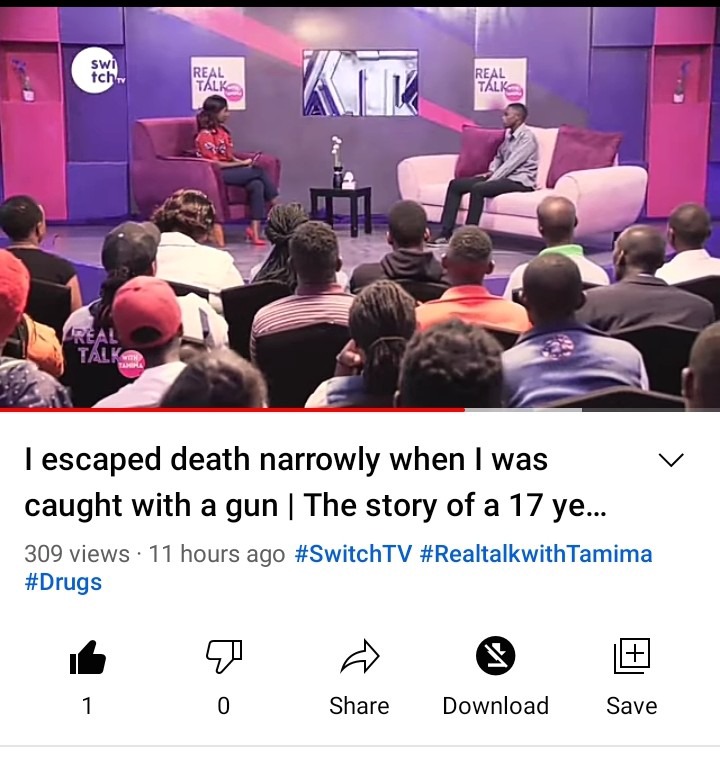 That is how David was saved, he was taken to jogoo road police station, then taken to Millimani Courts, after that he was sentenced to jail for 2 years. By goodluck after serving for one year, a social worker, whom he had explained to him the full story, came to help him, and he bailed him out. Now David is a born again Christian, he spreads the gospel of Christ, and he is fully reformed. All the best David Kinuthia, May Almighty God bless you and help you. 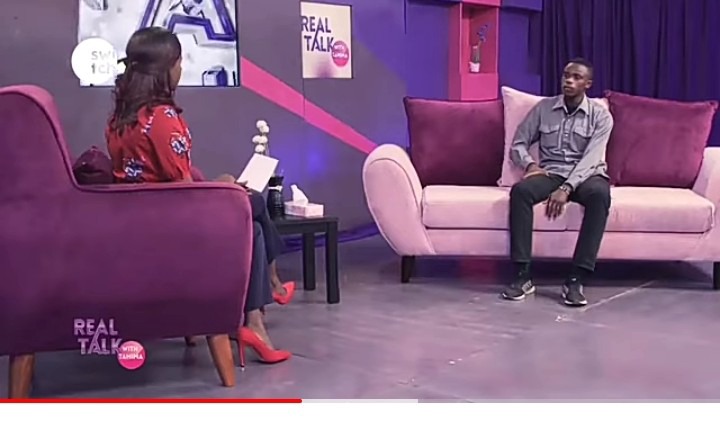 Here is the Link to the Full Video