By NewsofKenya.com (self media writer) | 6 months ago 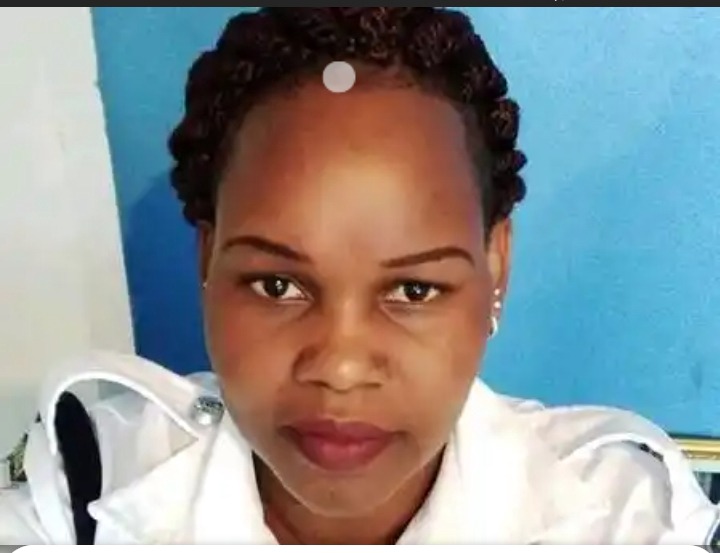 Khaminwa acknowledged that he had also heard of such reports alleging that Kangogo had listed conditions prior to turning herself into the authorities. However, he declined to comment on whether the officer was in a position to list her choices and preferences, and negotiate for herself.

“I don’t know her personally. I have never met her. Maybe she is familiar with me and we may have interacted in the court’s precinct as I represented my clients...We (his law firm) offered to represent her in court and all she has to do is reach out to us,” Khaminwa stated.

Earlier on, Kangogo was reported to be in communication with rogue officers in the force, who had vowed to protect her and bungle the case. She is reportedly the cleaner and top assassin of the cartel accused of protecting business owners, politicians, drug lords, highway robbers, and carjackers. Khaminwa filed a suit barring the state from arresting Kangogo when she surrenders.

Content created and supplied by: NewsofKenya.com (via Opera News )