By Soccer,AthletesNews.com (self media writer) | 9 months ago 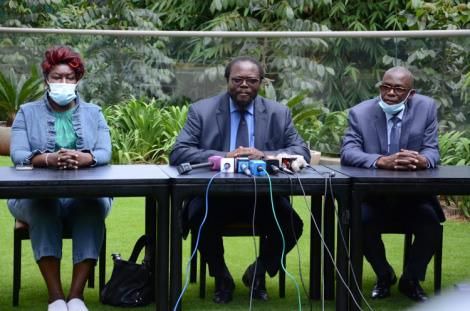 Kanduyi Member of Parliament, Wafula Wamunyinyi, has detailed the mysterious murder of his communications manager by unknown assailants.

Wamunyinyi, who spoke to the press, expressed shock and disbelief following the murder of Peter Ochieng alias Storm.

The lawmaker explained that his Communications Assistant was to be dropped home by a boda boda rider. However, since he did not have money at the moment, the MP's driver paid for him using the mobile money payment platform - MPESA.

Wamunyinyi stated that the boda boda's rider's name was identified via the mobile money transaction as Samuel Elias Wafula.

The MP's employees left him at the hotel. But barely an hour after Ochieng' left the premises, Wamunyinyi received a call from an associate of his who informed him that Storm had been attacked.

"I rushed to the scene and I found he (Storm) had been mutilated badly. He was bleeding and blood was oozing from all parts of his body. He had deep cuts on his head and his arm was cut off," the Kanduyi MP stated.

The Legislator maintained that the killing of his aide was not a robbery but a politically instigated murder as he urged police to hasten the investigation into the crime.

He noted that Storm was instrumental in the communication aspect of the leadership wrangles within the Ford Kenya Party which he is a member of.

"The way he was mutilated, the attackers had no intention of leaving him alive, they wanted to kill him and we condemn this in the strongest terms. We are calling on the police to investigate this murder and arrest the culprits," Wamunyinyi stated. 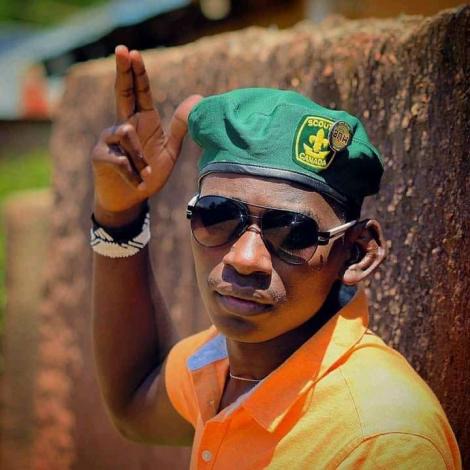 "We have been engaged in political wrangles and Storm had been very instrumental in the communication department of our faction in Ford Kenya where we have been having troubles with the party leadership. He has been sharing our statements," he added.

According to Kimwele, the police are following a promising lead after they received reports that the musician boarded a boda boda on his way home only to be found dead later.

"We are following leads from the person who paid for his boda boda. He has the mobile money payment number he sent the money to and investigations are now ongo