Police officers from Juja are currently investigating an incident that happened a few days after the lifeless body of a woman is reported to have been found dumped close to a GSU camp in the region. 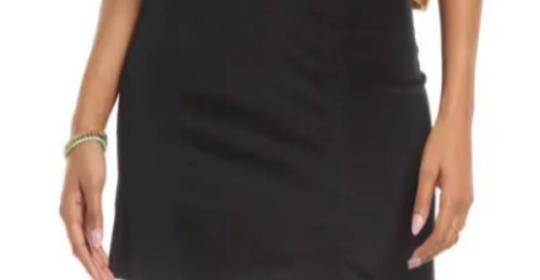 According to the reports given by a reliable source of information, it has been revealed that the body of the deceased was found by one of the residents who immediately called the police.

Expressing their fear and concerns over the rising cases of murder and suicide related to deaths in the region, police officers who are currently investigating this incident have revealed that the deceased was found dead in the suitcase.

In his own words, the man whose name is yet to be disclosed claimed that he had been dating the deceased for a while before the incident.

"We have been dating for a while a honestly, I can't say that I know what happened or what caused her death. All In all I hope that the police will help us get justice", he said.

Expressing their fear and concerns over the death of the deceased, the family of the woman has called upon the police to solve the issue out of the media claiming that they don't want any attention on them for the sake of their young ones. 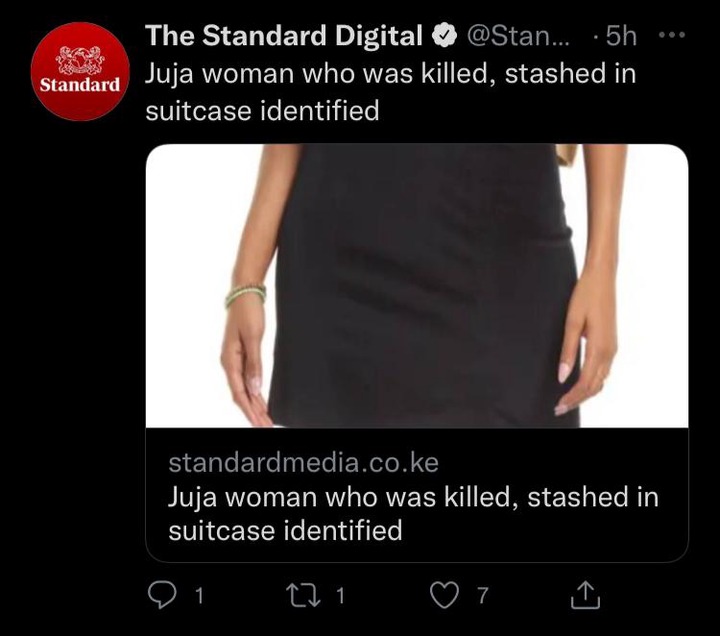