By ScopeTv (self media writer) | 16 days ago 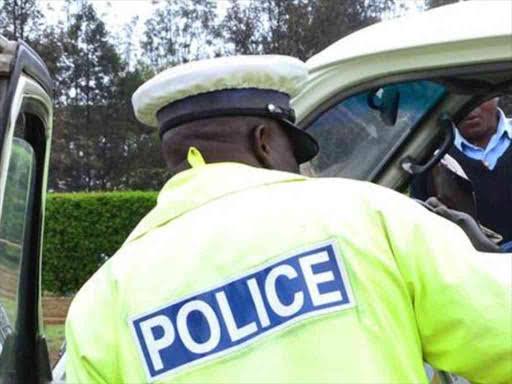 However arrests in bars and places of business will be raided only by officers wearing the blue uniforms and not jungle green or civilian clothes,this was explained as a way of cabbing those who normally attack places clubs without the authority of their commanding officer,any police officer who will be found conducting operations in such circumstances will be deemed as a criminal and he will be dealt like a one.

In Karen few days ago an officer was seen grabbing bottles of alcohol in a joint which angered police bosses,the second incident was when a probox hit a businessman in kayole killing him instantly,this move has been championed by club owners who have been lamenting on increased extortion and harassment from law enforcers.