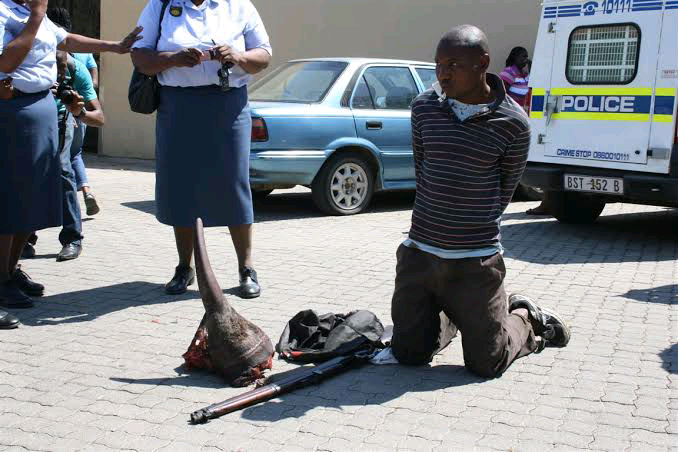 Kisumu police on Thursday said they seized 31 pieces of rhino horns weighing 90 kilograms in a bush in the kano plains Kisumu County.

Opondo one suspect was arrested while the other escaped. The suspect, he said, is being interrogated by the police. 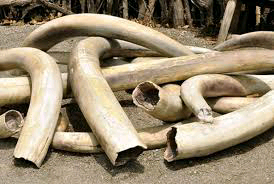 “They were looking for market while hiding in the bush, our officers pretended to buy and lynched on them,” Opondo told press in Kisumu, noting that the police are patrolling around the bush in search of the other accomplice who escaped.

Opondo added that they believe the duo are a sellers and a poachers. Opondo said six of the horns were fresh and the rhino might have been killed some days ago and that the rhinos were still youth given the length of the tusks. 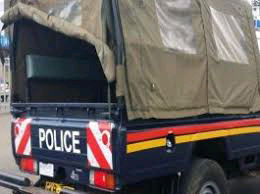 The Wildlife Conservation and Management Act 2013 makes the handling of wildlife trophies an offence.

The law imposes penalties of Sh30 million fine or imprisonment for life or both for offences against endangered species.

The arrest happens four days after six other suspects were arrested with 60kg of elephant tusks in Kisumu town.

The suspects aged were between the of 18 and26 respectively.This is the latest such recovery of the ivory in the campaign against poaching.

Ndindi Nyoro's Message That Uhuru Should Consider From Murang'a

"Cry of the Homeless," Victims of 2007/2008 Post Elections Violence Ask Government For Compensation