By WawireCornel (self media writer) | 23 days ago 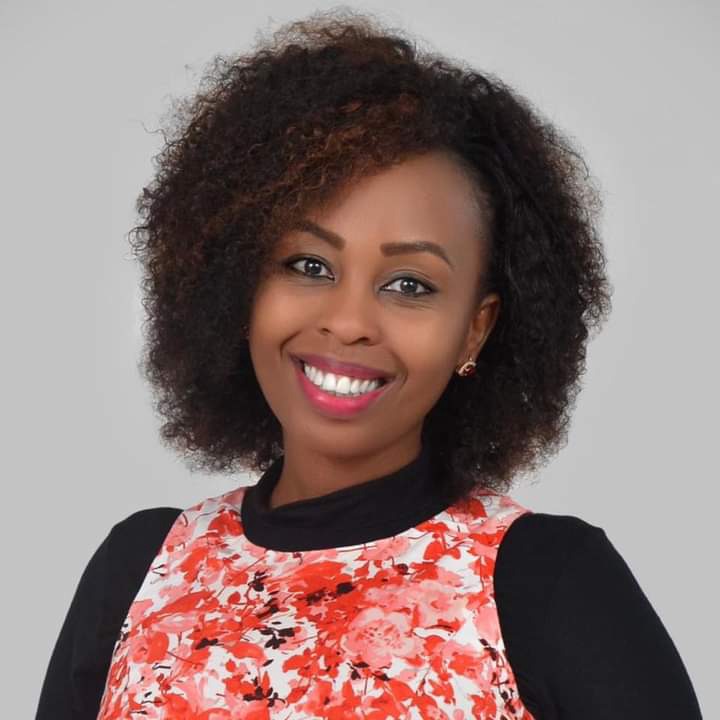 Jubilee Party allied blogger Pauline Njoroge has expressed her bitter feelings after being punished for a post she shared online.

According to Pauline, she shared a screenshot of one PS Kiptoo who had commented on her post calling out for her serious rape.

"I have been quite salty with Facebook. On 12th September 2021, a guy by the name PS Kiptoo commented on my post saying that I deserved serious rape. I took the screenshot and posted it on my wall, in order to call out that perverted bully," said Pauline Njoroge.

Hoping that the Facebook community will take proper actions against the said PS Kiptoo, things went against her expectations as she was the one who got punished.

She got penalized for sharing a rape allegation post, which Facebook noted that was against their community standards and rules.

Pauline noted that her post landed her on the wrong side of Facebook laws as she got restricted for commenting and posting for 24 hours. In addition, she was restricted from advertising and going live on Facebook for 30 days.

However, Pauline notes that she did not go down without a fight. She appealed against the restrictions but unfortunately her appeal feel on deaf ears.

However, even though she has given up on her appeal, she sought to be answered what algorithm does Facebook use to restrict users who share posts that goes against their standards and rules.

Uhuru Responds To Kipchumba Murkomen About Lifting Curfew, Tells Him Curfew Will Continue

Samidoh Amefanya Nini: Karen Nyamu Forced To Reply To This Question In Public