A family in Kisumu Nyabera village is distraught. This is after their firstborn son Joseph Otieno, a corporal with the General service unit went missing a couple of 7 months ago without a trace.

Joseph who at the time of his disappearance was working at the armory, at the GSU headquarters in Ruaraka, last spoke to his mother on July 9, 2021 moment before he went missing.

On the night of the disappearance, Otieno had scheduled a visit to his parents at Nyabera village on the outskirts of Kisumu the last person he spoke with was his mother at 9 pm that night.

From the response, his parents became suspicious about his whereabouts and embarked to search for him. 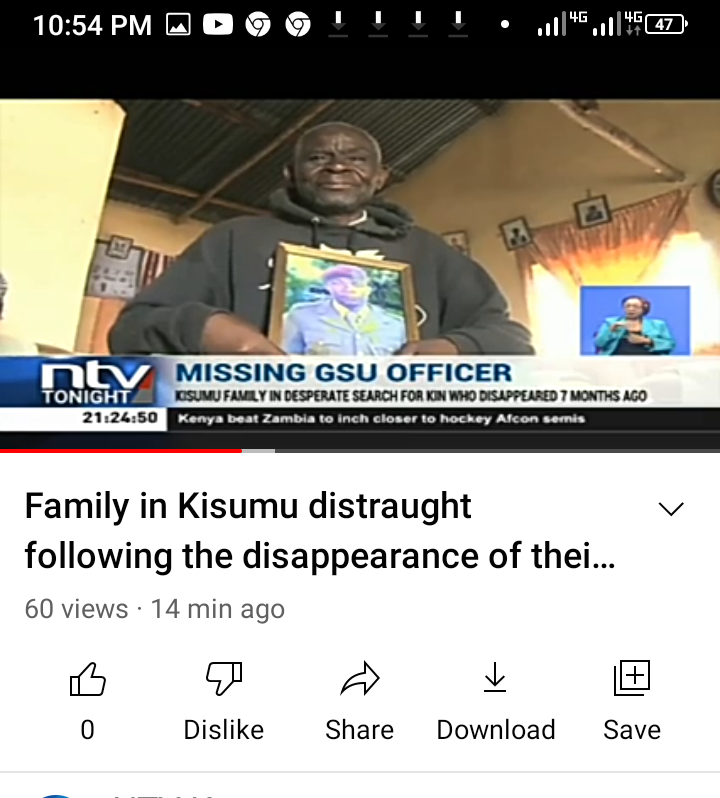 "We went to Nairobi on 10th August 2021 to search for him in the mortuary. We again went to the GSU headquarters and talked to Mulinge the commander of GSU. He told us to pray God as they also continued searching for him," asserted the father to Joseph Otieno.

According to the police report the car Wich corporal Joseph was using was found abandoned at the quarry at Kasarani in Nairobi. 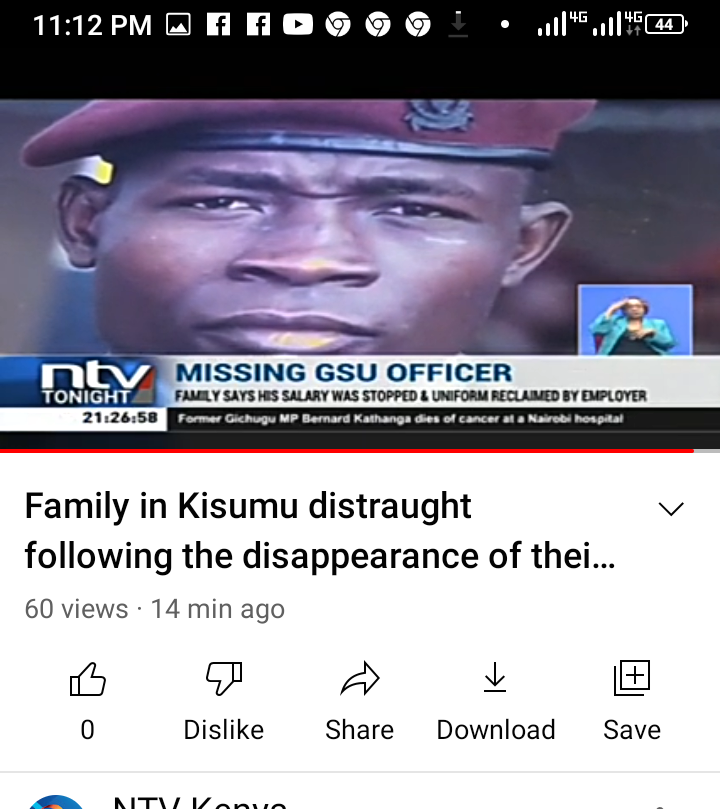 The officer is said to have hired the white Toyota axial for his trip to Kisumu. detectives told the officer's parents that his phones signals were last traced in Ruaraka. 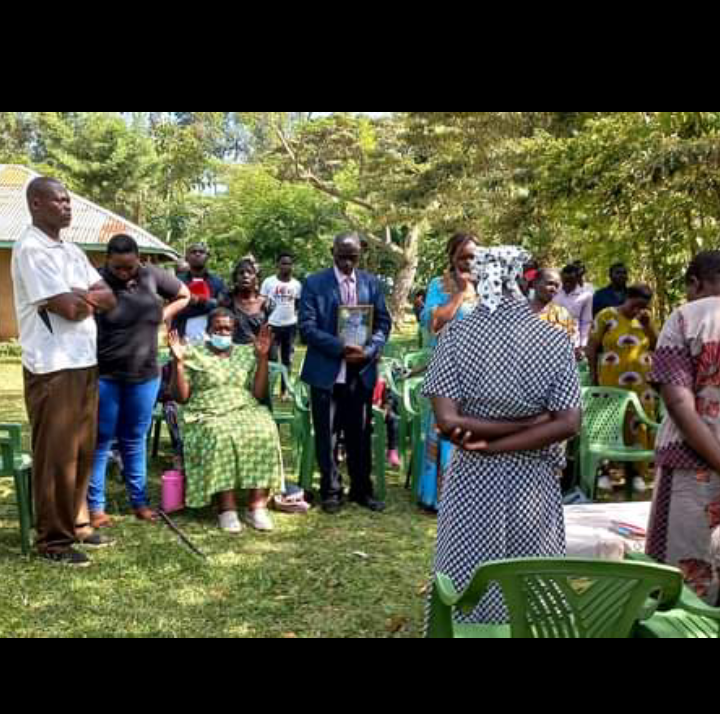 Joseph Otieno's family is more patterned after learning that his employer had removed his salary and uniforms reclaimed back.