Tears Of Joy After Kidnapped Tycoon Resurfaces After Five Months 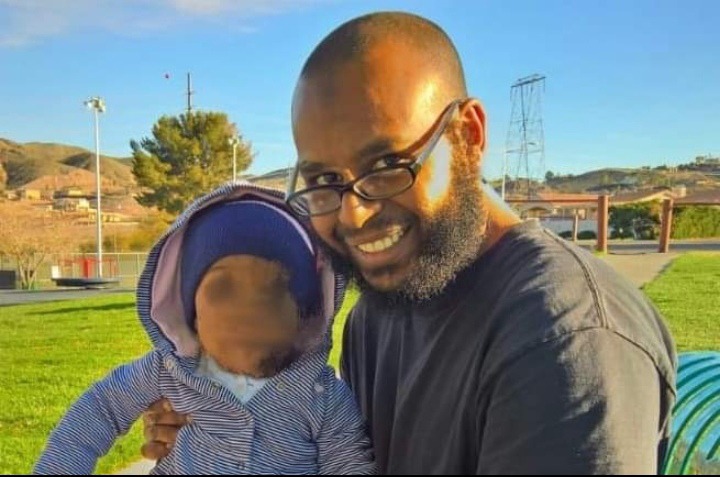 In the recent past kenyans have been mysteriously vanishing under some unclear circumstances.

A majority have reportedly been abducted by (ATPU) cops who suspected them of being influencers or terrorist sponsors.

However in another shocking incident, a Lamu businessman who went missing on June 28, 2021, has resurfaced, according to his family.

His sister confirmed the reports via her social media account noting that Hussein called their mother on Saturday morning to inform her that he had been released.

The sister announced that although Hussein had been released he was very traumatized from the experience but the family was glad to have their son back. 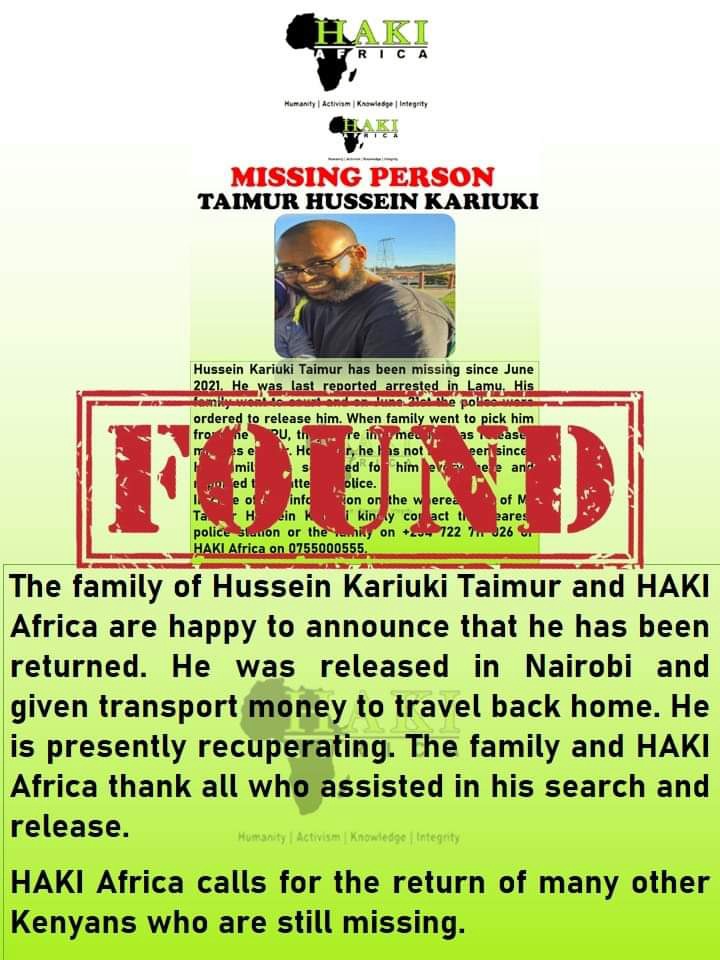 Fauziya Hussein stated that her 39-year-old brother had arrived home safely and was resting. She added that when Hussein wakes up, the family will follow up with him to know where he was all this time since they had initially believed that he was taken in for questioning by the ATPU.

Hussein, the second-born in a family of three, was allegedly picked up by ATPU officers in Lamu on June 11, 2021, and his family was told by security agents that he had been on police radar.

He appeared at the Kahawa Law Courts on that fateful day before he was released in the absence of his family. The family claimed that he was assaulted by the ATPU officers who picked him for questioning.

This was the last time he was seen was after being released by Kahawa Law Courts on June 28 before disappearing again. 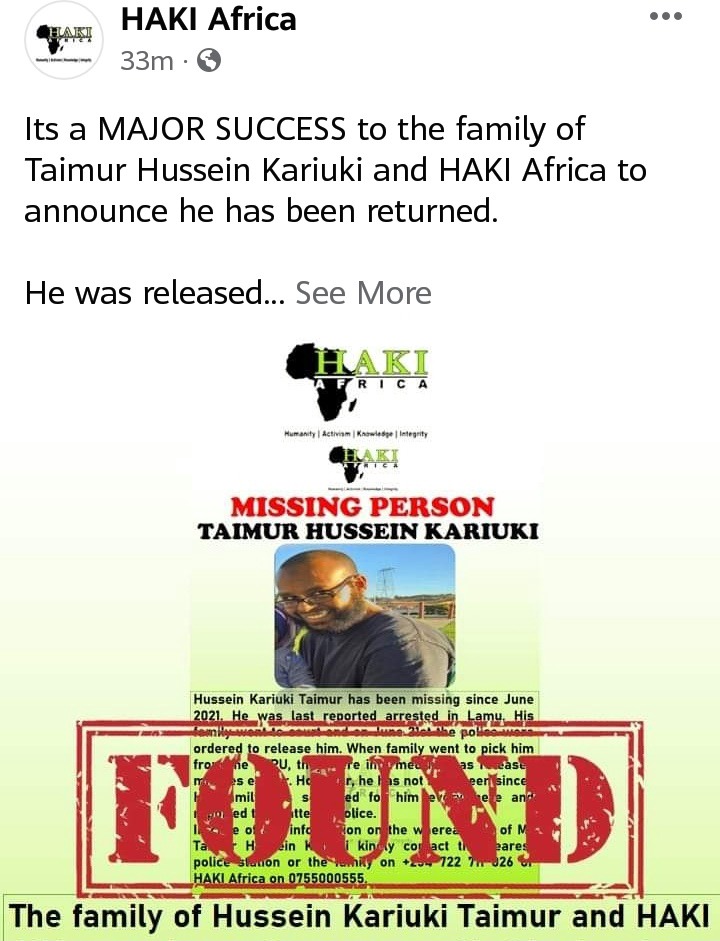 Stop loving this kind of men they will destroy your relationship.