Meet The Suspect From This Country, Who Butchered 3 Children And Kept There Heads in Fridge (photos)

By Tabbyfeloh (self meida writer) | 29 days 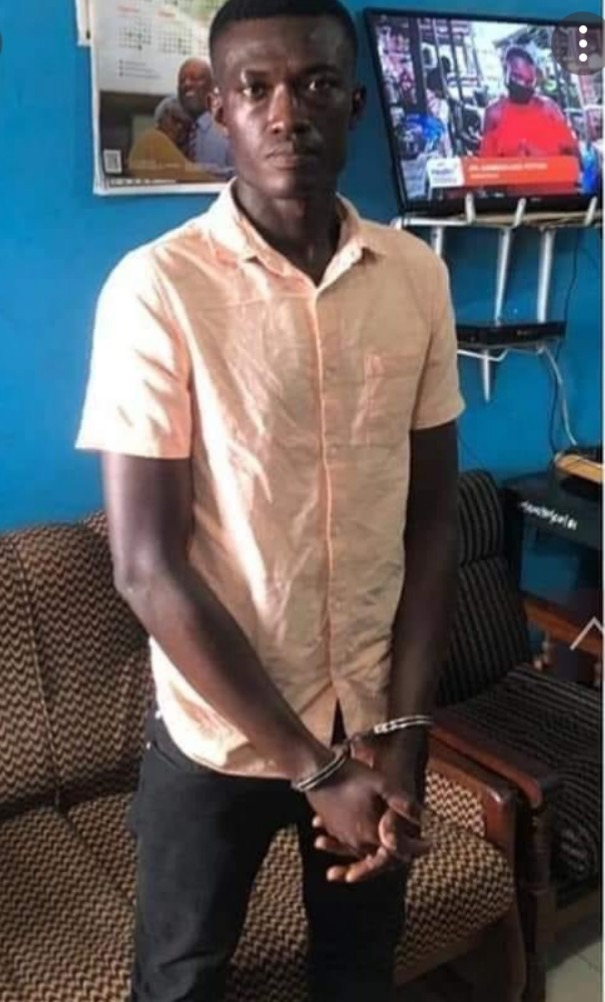 Many people have been confirmed missing and some have been found dead. Criminals have been killing innocent people after failing to raise ransom. Furthermore, some have been killed their victims and removing some parts of the body such as tongue for rituals purpose. These cases should be condemned. 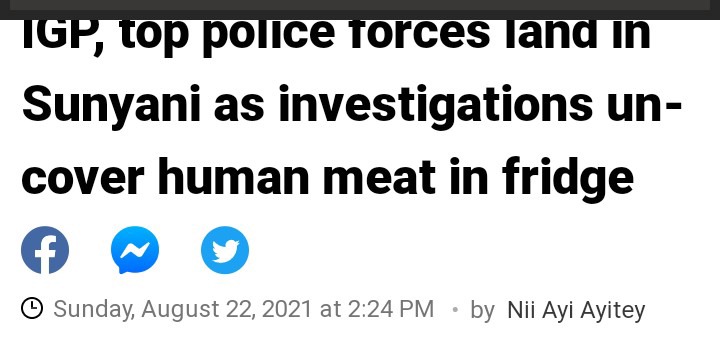 According to the source, one man who is also an architect have been arrested after allegedly killing 3 people in Sunyani Ghana. It has been reported that, one of his victims, a 12 year-old Boy, Louis went missing on Friday after going to play in one park in the country. His parents started searching him and later reported the matter to police station. The detectives got some information that, Louis had accompanied the suspect, Richard to his house after playing. This made the police officers to go to the suspect's house and started searching everywhere. 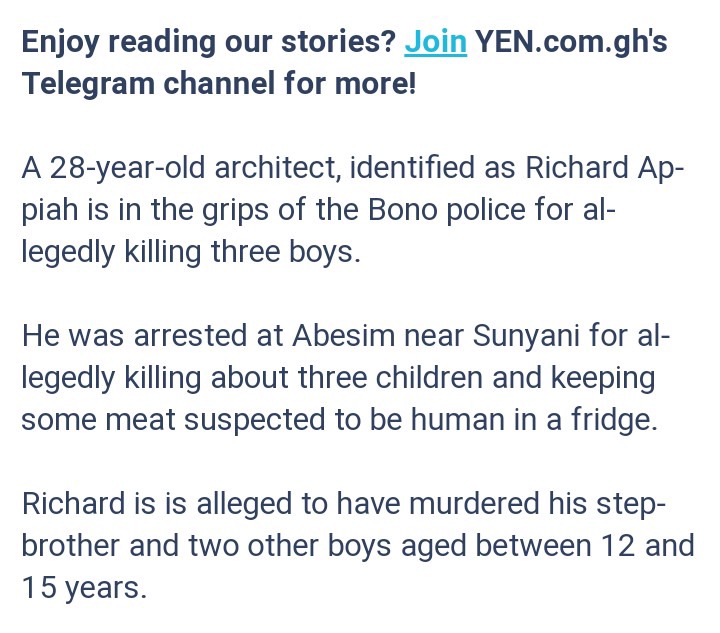 Things went wrong when the suspect was told by police officers to opened one door which was locked. He refused by pretending that he did not have keys. This made police officers to forcefully open the door and found 3 heads of dead body and one belonged to the missing boy inside fridge. Furthermore, another body of his stepbrother was recovered in the suspects house. Also they found other two bodies in the room. 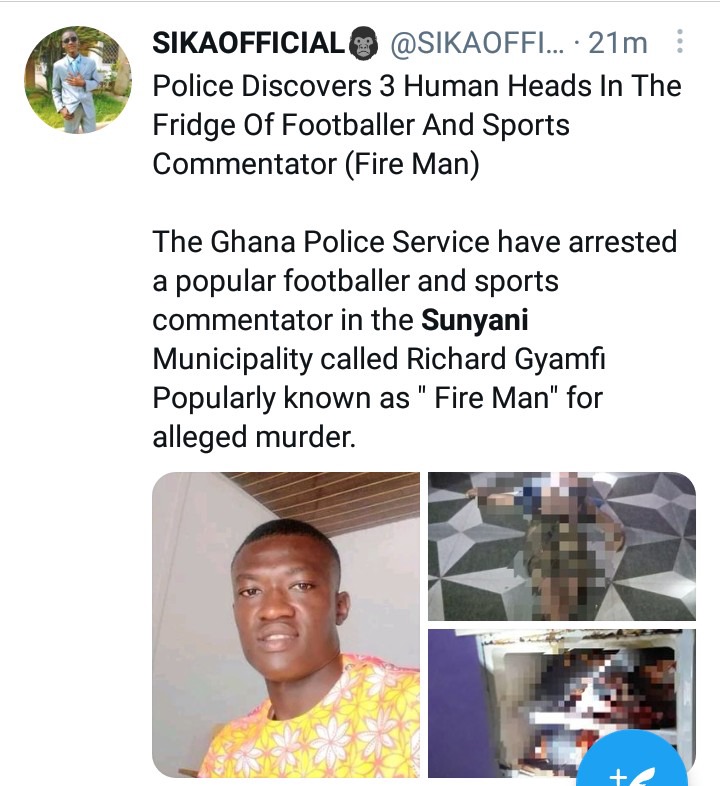 The suspect was arrested. Look his photo 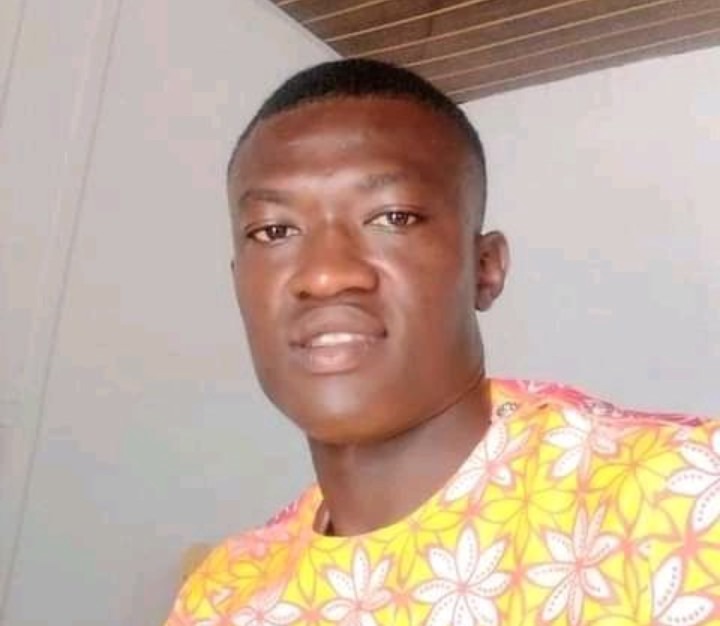 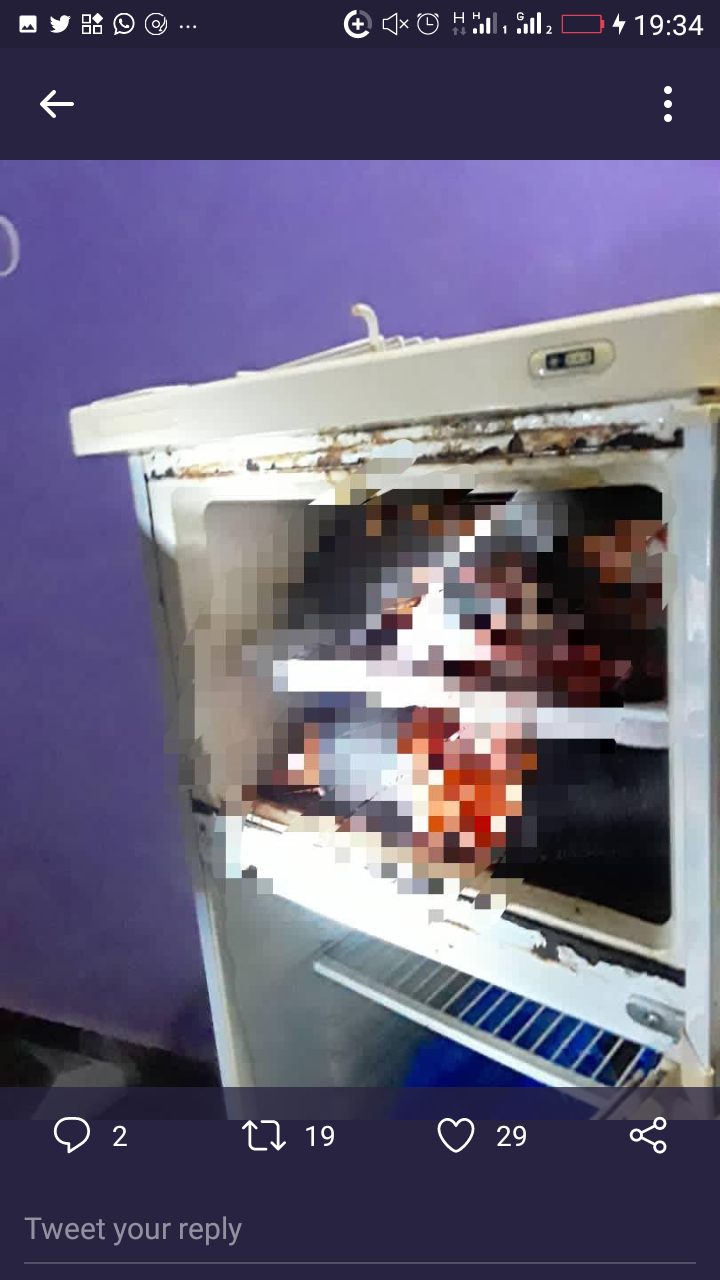 This happens after another serial killer, Makokha was arrested by detectives some few weeks ago.