Detectives from the director of criminal investigations have arrested three men in connection with the untimely death of a student who is reported to have succumbed to his injuries in one of the hospitals within Kiambu where he was rushed to after being beaten for Sneaking in a Girl's School. 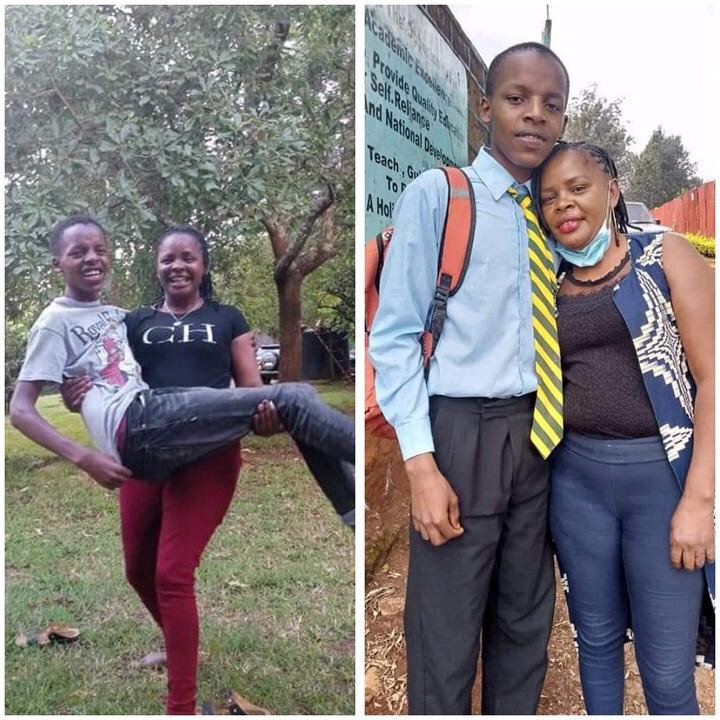 In a news report that has been was shared by a reliable source of information, it was reported that the deceased who has been identified as 17 year old Brian was in the company of five other students who made their way to Kamothai Girls high school.

The mother of the deceased who expressed her anger and frustration called upon the directorate of criminal investigations to look into this incident in order to find out what happened or rather what killed her son who he claimed might have been murdered.

In what might be considered as good news and justice to the family, it has been revealed that three Watchmen were arrested after several students who opted to remain anonymous claimed that the deceased was beaten by the three suspects who later rushed him to the hospital where he sadly died. 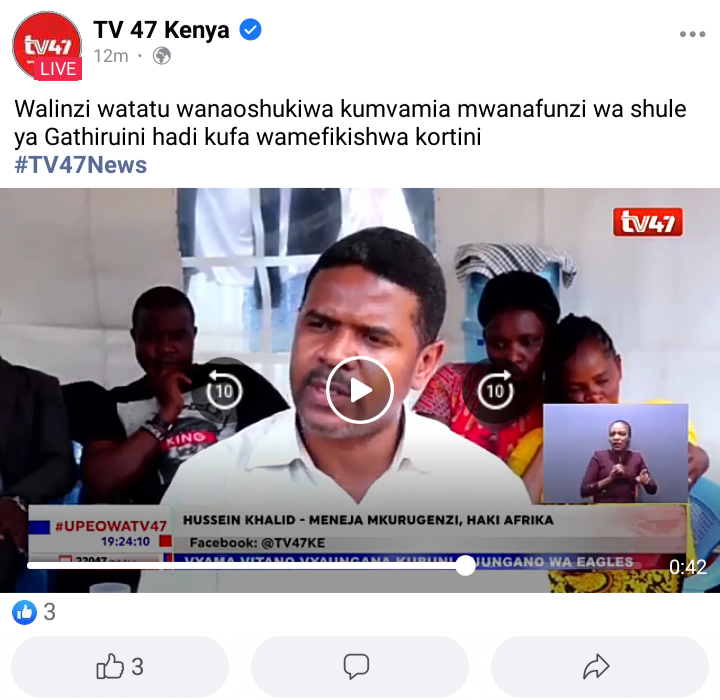